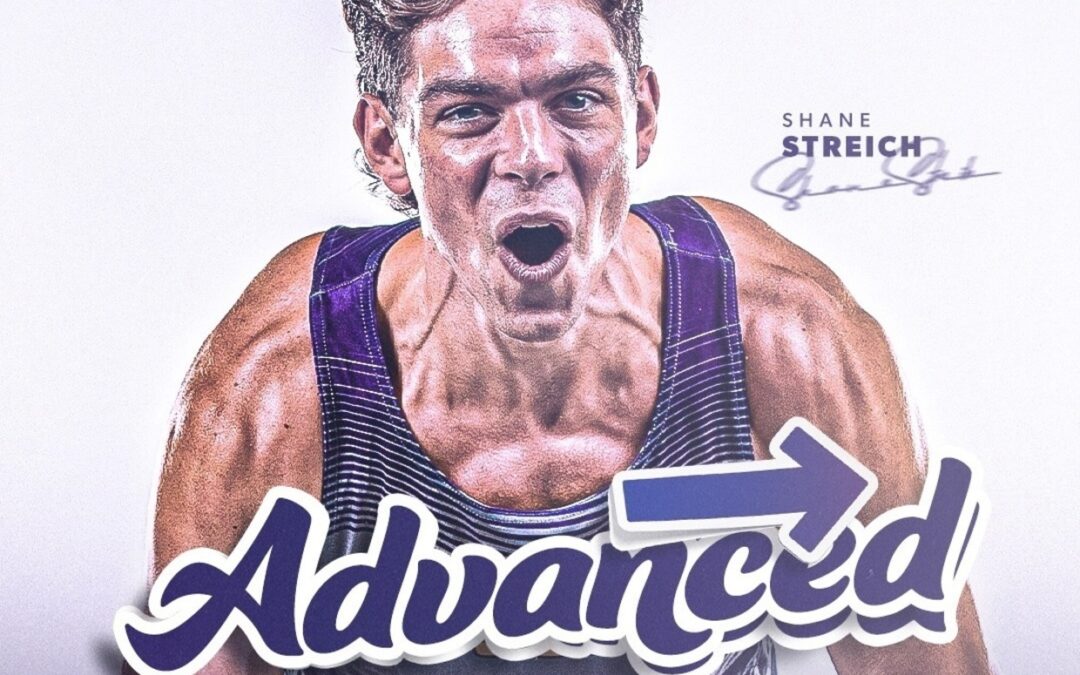 Shane Streich, Lipscomb graduate student and track & field distance runner, made history Friday as the program’s first competing player in the NCAA championships. Streich came in sixth place during the 800-meter competition, setting a school record in the process.

His performance at the Eugene, Oregon, event beat his earlier school record set at the beginning of the season; with a time of 1:46.70, Streich was among the last nine nationwide men standing in the event.

Streich has had a dynamic season, previously being named ASUN Scholar Athlete of the Year alongside recognition in the ASUN Men’s Outdoor Championship Most Outstanding Track Athlete awards.