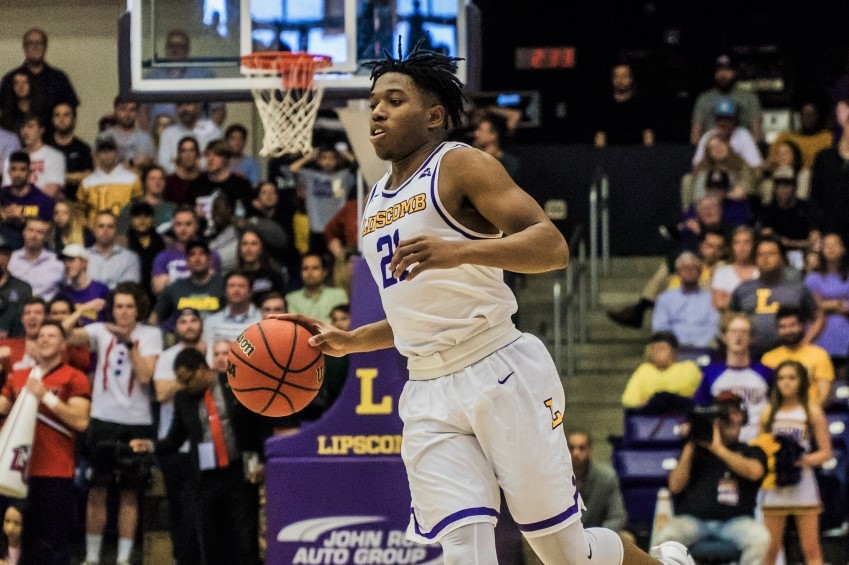 Things have gone from bad to worse for the Lipscomb men’s basketball team.

“I have decided through a lot of thought and prayer that I will be putting my name on the transfer list and [will explore] other institutions,” he said in a tweet Monday. “Everyone [is] entitled to their own opinion, but this is what I feel is best for me.”

Cooper averaged 9.8 points, 4.5 assists and 3.5 rebounds per game this season. He has been the team’s starting point guard for the last two seasons after contributing 6.9 points per game as a freshman in 2016-17.

“I want to thank Coach Alexander, Coach Idstrom, Coach Drabyn and Coach Rutigliano for believing in me and allowing me to play at Lipscomb University,” Cooper said. “You all trusting in my abilities is something that I will be forever grateful for.”

The Franklin Road Academy graduate saved some of his best performances for the end of the season. He recorded a rare triple-double (15 points, 10 rebounds, 10 assists) against Kennesaw State in the ASUN quarterfinals and later hit the game-winning shot in a 94-93 victory over NC State in the NIT quarterfinals.

Cooper has one season of eligibility remaining, and he told 247Sports analyst Evan Daniels that he plans to appeal to the NCAA for a hardship waiver to be eligible immediately. If Cooper isn’t granted a waiver, he would have to sit out next season if he stays on the Division I level.

However, he can be immediately eligible at a D-II school, or he could opt to remove his name from the transfer portal and return to Lipscomb.

Cooper is the first Lipscomb player to depart since Alexander’s hire was announced last week. All three of Lipscomb’s high school signees have stuck to their pledges so far.