‘Mortal Engines’ has potential but fails to deliver 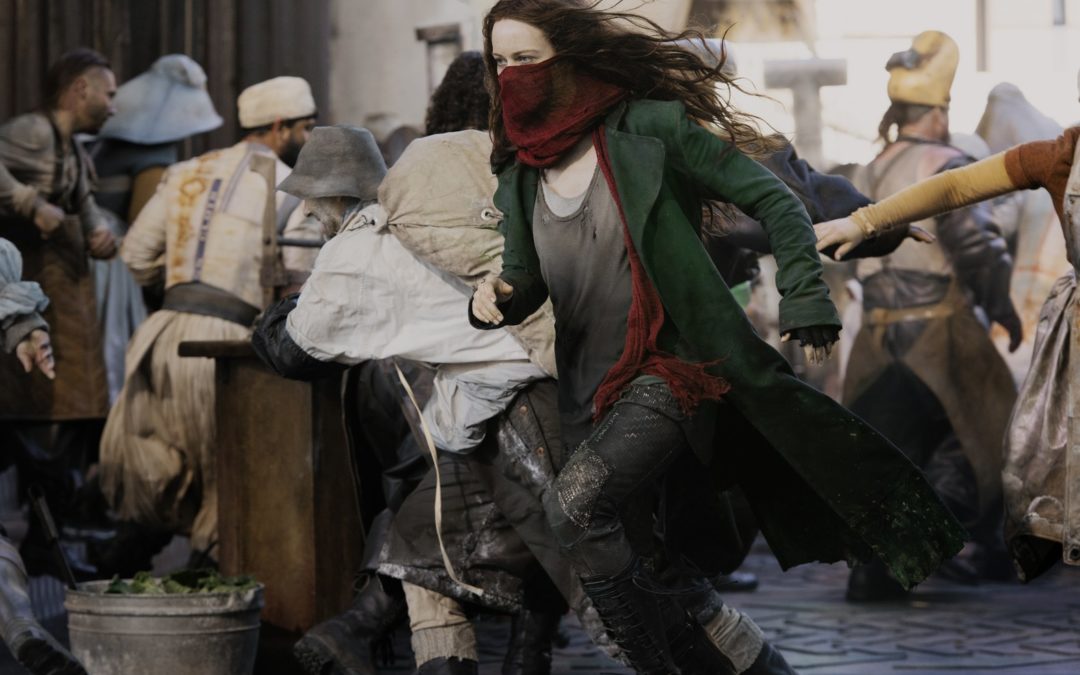 Mortal Engines has several attractive qualities at the forefront.

But these qualities can’t pull it through as a whole, even though the possibilities were high.

It’s directed by Christian Rivers, protege of Peter Jackson, who also serves as writer for the film. It’s a movie adaptation of the worldwide best seller of the same name, adding the aspect of having a “cult” following.

A world war caused a massive geological upheaval, centuries before the current story, that forces cities to become mobile so that they may escape dangers such as earthquakes and volcanoes.

The movie begins with Hester Shaw (Hera Hilmar) present on a city that is being chased by the Londoner mobile city. Once the smaller city is captured by the Londoner, Hester’s motive for being on the city ship is clear. Her goal becomes more difficult when obstacles appear that take her on a much deeper quest.

One of the best aspects of the film is the visuals, yet even these have room for improvement. For those unfamiliar with the book and who only see the trailer will notice the gigantic mobile cities. However, there is only a handful of these that you see in the movie, which also begs the questions, where did all of the cities go? Did the Londoner capture all of the other cities? The movie never answers these questions nor gives light to any other mobile city.

Jackson’s career as a great writer and director is already established by his work in the Lord of Rings and The Hobbit franchises, but his vision for this film was hard to grasp for most of the movie. The structure is weak, with key points not being explained clearly and left for the viewer to figure it out themselves.

The beginning of the movie was fast with no build up, just straight to the main plot, which isn’t necessarily a bad technique, but it adds more questions and will ultimately create confusion. Jackson’s movies all have something similar, that is focusing on the imperfections of humankind. In Mortal Engines, he tackles the greed that power creates and how it’ll never stop.

Fans of post-apocalyptic steampunk will be pleased with how the movie captures the genre. It’s reminiscent of the 2002 hit TV show, Firefly, with the same creative use of design and imagery.

On paper, Mortal Engines seems like a great idea. It’s big and has tons of visual opportunities, but instead they had too much going on in their story. There can be a case made for movies that have a lot going on visually but hardly anything in the plot. Rarely is it the same when it’s switched.