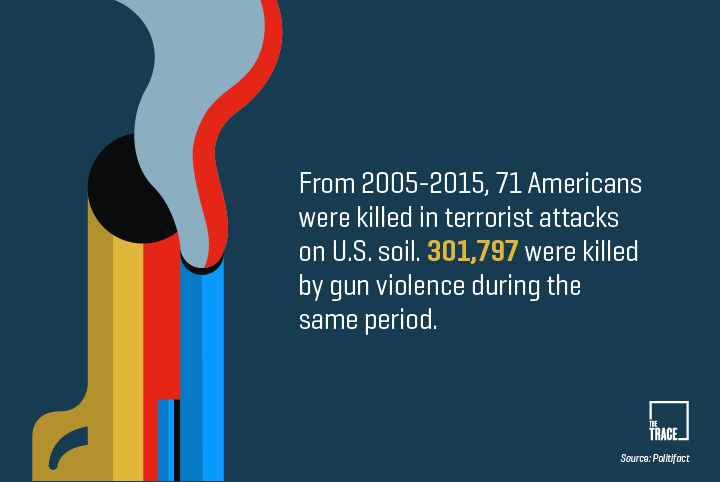 The recent shooting of the First Baptist Church in Sutherland Springs, Texas, has brought the conversation of gun control back to the forefront.

An article from the New York Times reports that the Air Force did not enter Kelley’s court martial in a federal database used for background checks. If that had been put in the database, it would have prevented him from purchasing the guns.

The background check system should be stricter than what we have now. A 2012 study showed that three-quarters of the guns that were used in the shootings were purchased legally. It also revealed that the most purchased weapons were semiautomatic handguns and assault rifles. Background checks are necessary, but they are not extensive enough to filter out those who will not cause harm from those will.

Certain weapons that are offered in gun stores, such as assault rifles, should not be allowed to be purchased at these stores. This regulation would reduce the legal purchasing of these weapons and would heighten the price of the weapons, therefore making them harder to purchase.

There are places like gun shows where background checks are not required to purchase guns. That can be seen as careless to assume that because you are at a gun show, you don’t have a negative reason for buying guns.

An assumption that is usually made when talking about gun violence is that the shooter suffered from mental illness. Yet statistics show that less than 3% to 5% of US crimes involve people with mental illness, and the percentages of crimes that involve guns are lower than the national average for persons not diagnosed with mental illness.

Databases that track gun homicides show that less than 5% of the 120,000 gun-related killings in the United States between 2001 and 2010 were perpetrated by people diagnosed with mental illness.

Guns are a part of our society, but regulation is necessary. Places such as schools, parks, theaters and churches are popular venues for mass shootings to occur.

The shooting at the church in Antioch was stopped by a different man with a gun. Had he not been present, the shooting could have resulted in more deaths and injuries. It’s not a matter of erasing all guns from the country, but it is a matter of regulation.