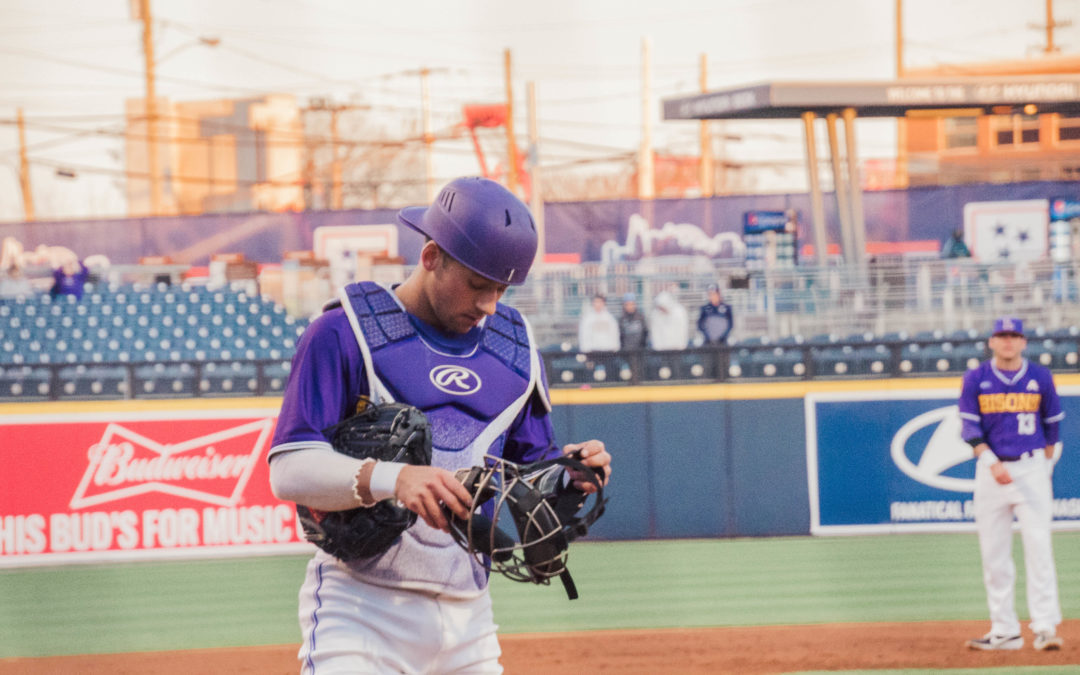 Telling Lipscomb athletes that sports for the semester had ended hurt Athletic Director Philip Hutcheson as much as it hurt the athletes.

“It was totally heartbreaking knowing what that meant for all of our spring sport athletes,” Hutcheson said. “When I went and told the baseball team about it, I felt like I was talking to 35 guys who had all torn their ACLs at the same time and their careers were over.”

From quarantines and stay-at-home orders to school closing and everything in between, the coronavirus (COVID-19) has changed daily life for people across the world. For collegiate athletes and administrators, the virus has flipped their seasons upside down.

In an announcement made in early March, the NCAA canceled the seasons of all spring and winter sports. This included the popular March Madness national basketball tournament.

“Obviously there are many worse things going on in the world right now than not being able to play a sport,” Hutcheson said. “But for all of these students it’s very important and something they’ve worked towards for a long time. They realize that it’s not just games they’re going to miss, it’s time with their teammates and coaches.”

To make up for the inability to play, the NCAA made the decision to give athletes playing spring sports an extra year of eligibility.

Some athletes, however, may not be able to take advantage of this.

“We know already that about half of the seniors will not be coming back,” Hutcheson said.

“The rest of them – some financial decisions have to be made. Most spring sport athletes, if not all of them, are not on full scholarships. So for all of them, they have to decide whether or not they want to stay in school a year longer and forgo graduate school or a job.”

Athletes who do take the extra year, while that may be beneficial to them, will complicate future athletic seasons for programs.

Making things more difficult are NCAA rules that state schools cannot give out more money to athletes than they were already getting. On top of that, many schools throughout the country will be receiving less money because of the situation.

“Because they didn’t play the NCAA men’s basketball tournament (one of the big revenue generators for the NCAA), they ended up cutting a lot of revenue that generally gets shared with the schools,” Hutcheson said.

If there’s a silver lining to the situation, it’s that Lipscomb is not alone in this crisis.