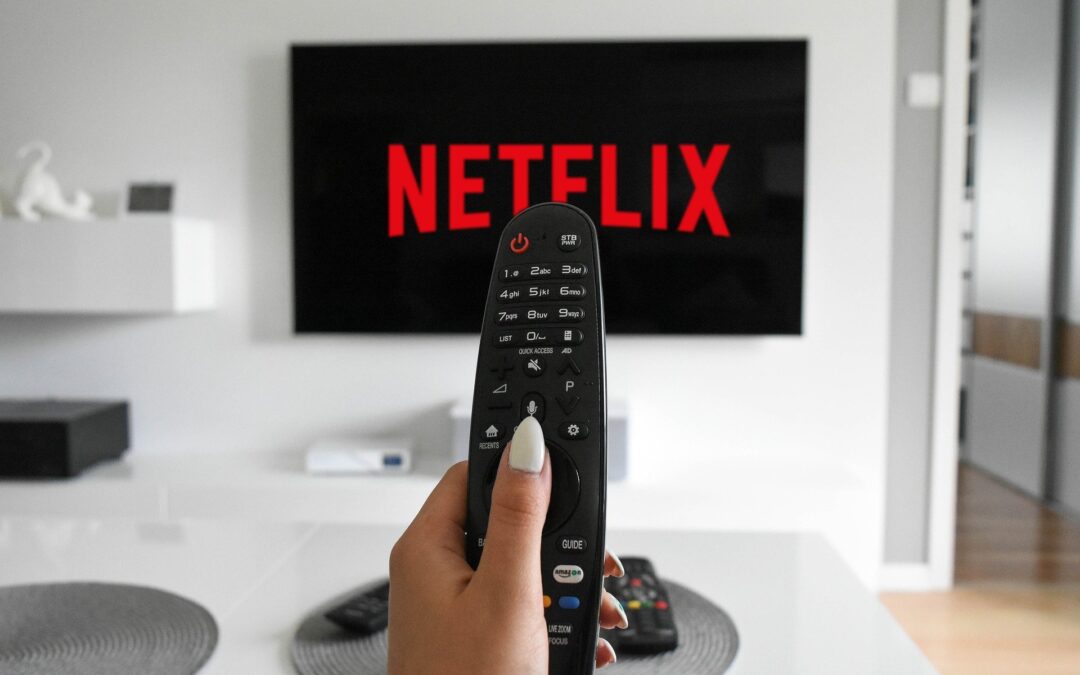 There are many different aspects of life that define an era’s culture. No matter if it is political unrest or a new musical genre, there’s a strong tie between social trends and their entertainment.

It’s pretty easy to decipher what has shaped the culture of 2020. In fact, “quarantine culture” has become a coined term for the viral elements of the internet that appeared while everyone spent months at home.

Though quarantine culture has become a blanket term for the iconic games, movies and memes that emerged this past year, it has definitely been dominated by the shows on Netflix that people have been binge-watching to pass the time.

Given that, here are some of the top Netflix shows that got many of us through a very strange year:

It’s pretty indisputable that Tiger King was one of the first defining moments of quarantine culture. Tiger King is a documentary-style series about Joe Exotic. The show focuses on the big cats that he owns and his rivalry with Carole Baskin (surely you’ve seen what the internet has to say). It’s the show to watch if you want an inside look at a life you might not have another chance to see or if you just don’t want to feel left out when everyone else talks about it.

This show caught the attention of many on Netflix during quarantine. It follows the character of Johnny Lawrence from Karate Kid years after he lost against Daniel LaRusso, the protagonist of the movie. Lawrence is down on his luck when he uses karate to save his neighbor from some bullies, which inspires him to open his own dojo.

Although Community debuted in 2015, it came out on Netflix in 2020. Those who missed it years ago finally got a chance to watch this prime example of comedy. This show follows several students at a community college as they navigate their personal lives and their gen ed classes. Community boasts several awards and great reviews; plus there are over 100 episodes, which is ideal when quarantining.

Sometimes everyone needs to watch a reality dating show when passing time. If you’ve been looking for one, Love is Blind is your answer. This show follows 20 people looking for a committed relationship. They spend a couple of weeks “speed dating” in pods with other people where they can hear each other but not see them. In order to see the person that they decide they want to be with, one of them must propose. If you miss people watching, this show can help.

If you loved The Office or The Mindy Project, or more specifically, Mindy Kaling, this show might be your life for the next week. It’s been described as a great blend of a comedy and a coming of age story.  Devi, the main character, just recently lost her father and is now navigating high school as an Indian American in Boston. This show is perfect if you want to be reminded of what it’s like to be a high schooler in the funniest way possible.

This show is pretty much what happens if a bunch of professional florists compete just like on Cake Wars. Teams of florists are given a topic and the tools to create masterpieces such as giant sea creatures and then judges vote on who was the best.

The number of times in recent days that I’ve been asked “Have you seen The Queen’s Gambit yet?” is astounding. It’s currently in Netflix’s top 10 shows. The Queen’s Gambit is set in the mid-1900s and follows one woman’s journey from being orphaned at a young age to becoming a chess prodigy.

*not suitable for younger viewers

2020’s losses became even greater when Alex Trebek, the longtime host of Jeopardy!, died in early Nov. For those few who haven’t seen it, Jeopardy! is a gameshow of trivia that covers all sorts of topics that’s been airing since 1984. It’s now on Netflix so you don’t have an excuse not to watch this show.

The final season of The Good Place came to Netflix in 2020. Starring Kristen Bell and Ted Danson, this show portrays one idea of the afterlife. After Elenor Shellstrop, Bell’s character, dies, she is taken to the Good Place where life is anything but easy. This comedy is critically acclaimed and includes clever humor and heartwarming relationships.