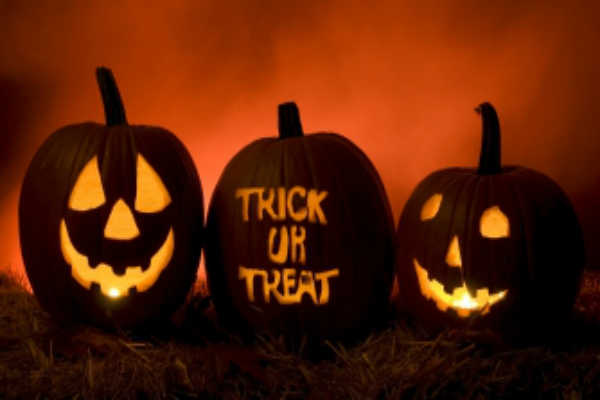 Last week, Megyn Kelly was removed from NBC’s “Megyn Kelly Today” after comments she made about “blackface,” defined as painting your face or body a color different from your own.

During this segment, she expressed her exhaustion with the political correctness regarding Halloween costumes, and later said that she didn’t have an issue with a child wearing blackface as part of a Diana Ross costume. Soon after it aired, people showed their displeasure with the comments. Kelly went on her show the next day and said she didn’t know the history behind the practice. She was taken off the air for good on Friday, receiving a reported $69 million buyout from her contract.

Blackface can be dated back to the 1830s, when white performers in minstrel shows used burnt cork and black greasepaint on their skin to imitate their perception of black people. One of the most popular songs was “Jump Jim Crow,” by white minstrel performer Thomas Dartmouth Rice, which portrayed the black man as stupid and barbarian, helping to perpetuate stereotypes of black America.Even black entertainers performed in blackface, because the white audience was comfortable with the portrayal and the performers had to make money. Minstrel performing burned out by the 1920s, but the popularity of blackface moved on to other platforms, such as film. “If we don’t learn from our history, we are doomed to repeat it,” the saying goes. These incidents continue to occur in modern times, including a notable pattern of students wearing blackface at universities across the country.

The latest example happened at California Polytechnic University, where a student drew outrage for appearing in blackface at a fraternity event this year.

“My actions stemmed from ignorance, but never hate, discrimination or the intent to hurt anyone,” he wrote in a statement to a local news organization. Inside Higher Ed reported that the student’s fraternity was temporarily suspended after students of the university expressed their disappointment at a town hall meeting.

At Abilene Christian University in 2016, a student in blackface posted a video on Twitter while wearing enlarged lips. “I’m a strong black woman,” she said. She was later expelled after social media backlash.Blackface is never OK. It is a form of cultural appropriation, defined by Cambridge Dictionary as “the act of taking or using things from a culture that is not your own, especially without showing that you understand or respect this culture.”

When thinking of a costume to wear this Halloween, take into consideration that people are not fantastical characters. You may even admire their influence on society, but it’s taking it too far to paint your skin to match them.

Being culturally aware is completely different from being politically correct. Don’t be afraid to ask questions. It goes a long way when you show that you care about what makes another person special.