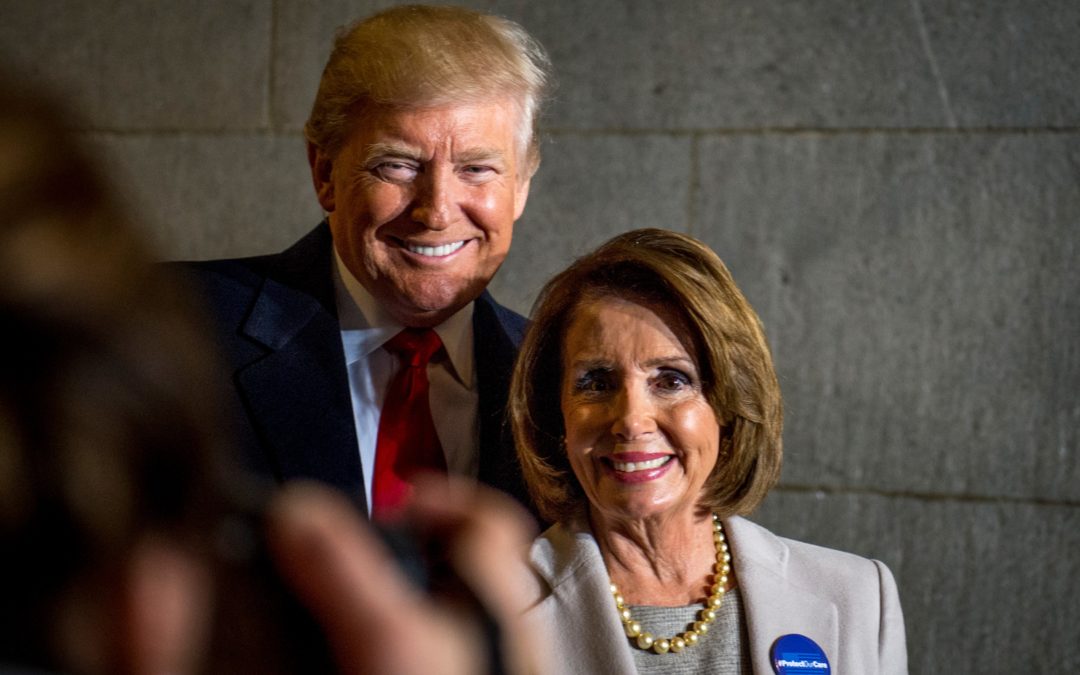 Donald Trump has been on a mission to “build that wall” since his 2016 presidential campaign.

Flash forward to 2019 and Trump is continuing to make good on his word to create a wall spanning the entire length of the southern border of the United States.

Trump’s mission has become yet another wedge into the already divided society in America. The issue is not whether or not we need better defense surrounding the border, but how we go about it.

When someone speaks of keeping their family safe, they do not speak of one race or people being the main threat. Their goal is to make sure they’ve taken any measure to keep their family safe from anyone or anything. Everyone can agree on that.

A more divisive way to say that would be,  “I want to keep every black and brown person away from my home because they’re all criminals.” No one person, race or sexual orientation can be accountable for the actions of a few. However, it’s become a common concern for Trump supporters to believe that immigrants pose a threat.

It’s hard to imagine how immigrants and refugees (yes, there is a difference) who are leaving everything behind — friends, family, work, comfort — can be considered more of a threat than the 42 percent of Americans who have access to a gun.

There’s no wrong answer when talking about border security. Yes, we need to protect our borders from any threat to our country. Other presidents have tried to do this before him, including President Obama.  However, condemning someone for wanting a better life is not the value that America was built upon.

We’re a country made up of immigrants, no matter how we got here, who all share in the same goal of achieving success. America is where that happens. Why should we be surprised when someone is attracted to the great opportunities that we have? We can’t call America “The Land Of The Free” and be surprised when people want to place residency.

Trump’s main weapon is fear.  Most people who support him believe illegal immigration will overpopulate our country. A Pew Research Survey shows that “Unauthorized immigrants make up about a quarter of the U.S. foreign-born population, but in no state are they a majority of that population.” The  review also shows that less than one-in-ten immigrants are illegal.

The fear used is a “Trojan Horse” of sorts, hiding its true intentions under speculation and assumption. It’s the fuel of the current climate. It’s how campaigns are won, a key strategy for re-election.

There is value in fear. It keeps us aware of the issues facing our country. It becomes harmful when we use it to cover up our confusion. With Donald Trump issuing a state of emergency, it seems clear that we’ve let fear affect us negatively.

The biggest question that remains is “What’s next?”