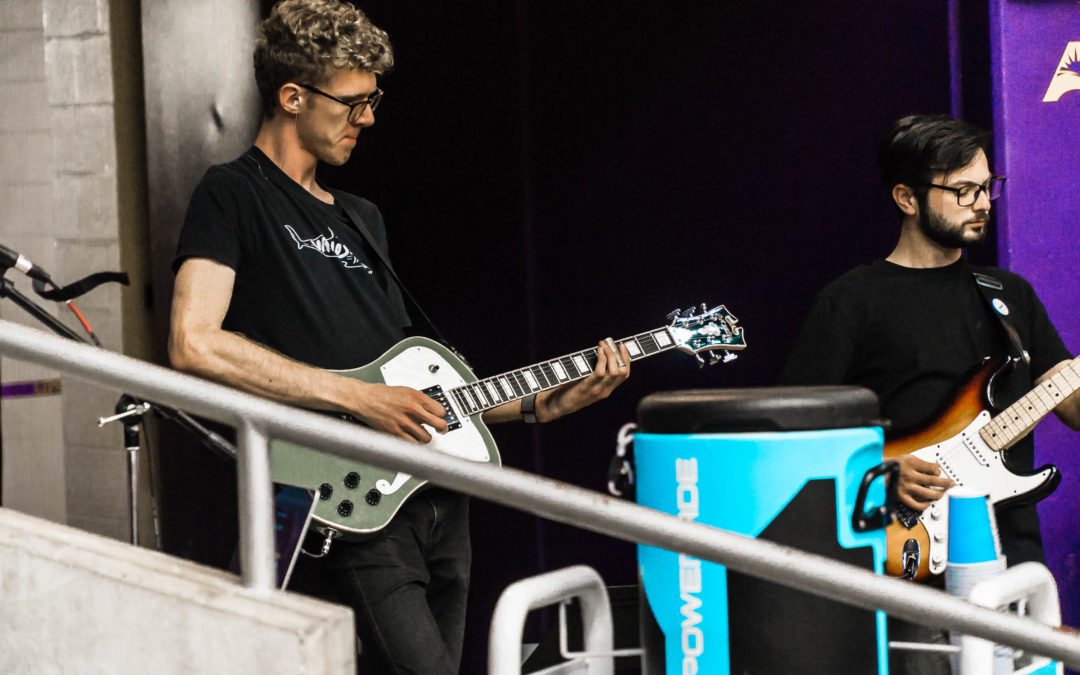 The band, which will play at every home game this season, consists only of Lipscomb students and faculty. It was sprung by a professor, Steve Taylor, who was disappointed by the lack of any musical boost for the home team during a game last season against Liberty.

“Liberty had brought their own band to the game and Lipscomb did not have a band — and that upset him that we had such a strong music department and a strong basketball team and the two had not some together to work a lot,” said John Painter, who Taylor contacted to get a plan in the works.

There will be some surprises from Pick and Roll this season, from more instruments to special guests joining in with the band.