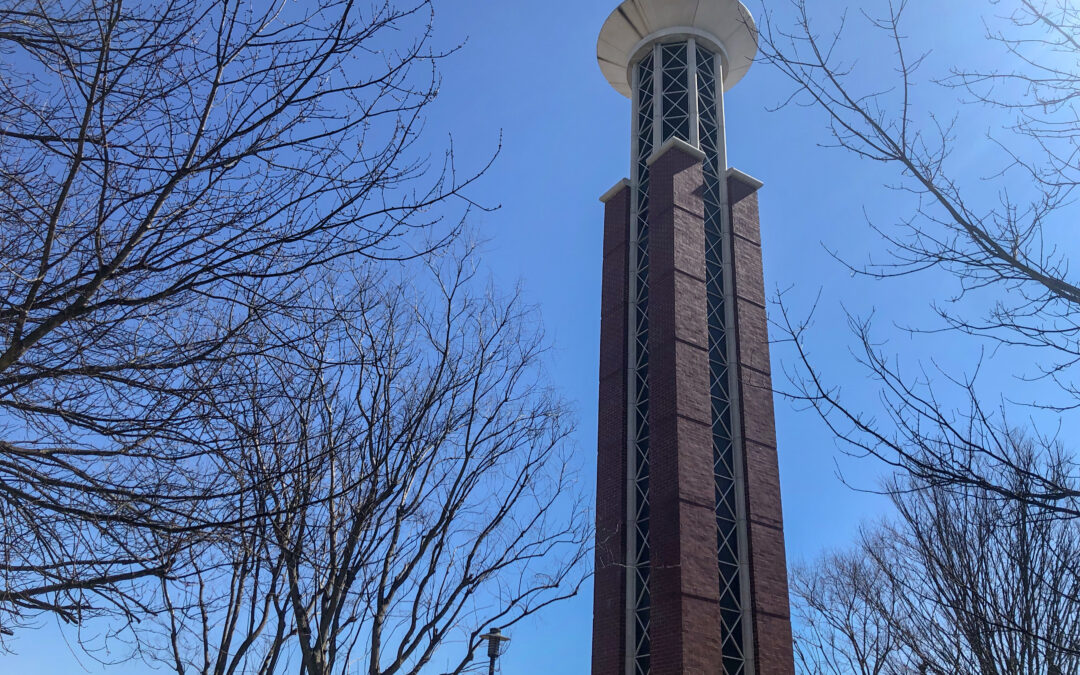 The celebration of the inauguration of Dr. Candice McQueen as Lipscomb’s 18th president will take three days, beginning March 28.

And it will be something of a star-studded affair, with show biz legend Pat Boone, a Lipscomb alum, leading the performance of the alma mater, which he composed. Boone was a singing sensation in the 1950s, with No. 1 pop hits including  “Ain’t That a Shame” in 1955 and April Love in 1957. He also starred in many movies, including 1959’s “Journey to the Center of the Earth” as well as appeared frequently on various TV series.

Inauguration week was a plan in the making from the moment McQueen took office as the university’s first female president at the beginning of the school year.

Dr. Walt Leaver III, vice president of university relations, was appointed to oversee the committees tasked with carrying out the three-day celebration..

“We had all kinds of ideas about who we could bring in and what we could do and places we could go,” Leaver said. “When we finally got down to what we could actually handle, we started putting together a plan, and we’ll know five weeks from now how it’s gonna work.”

Leaver said that the president envisioned the event as a festival for the community that is also consistent with the theme to “Be a Light.”

The event will open with a unique symposium that explores “How to Be a Light in Today’s World” through presentations and panel discussions focused on fields such as business, entertainment and healthcare.

McQueen will take the stage in Allen Arena on the second day of the event for the ceremony that will symbolize the beginning of her presidency.

As noted, Boone, who has been devoted to the school, will be leading the alma mater.

“There are some basic bones to the ceremony that almost everyone does,” Bouldin said. “But then there’s a lot of latitude as to how you craft it to be meaningful for your particular institution. So everybody has that latitude, to shape it and form it and organize it in a way that will be meaningful to who we are.

The committee has worked to highlight McQueen’s deep roots within the Lipscomb community.

A special Tokens Show also will present Lipscomb’s past, present, and future. The show will travel through 130 years of Lipscomb history and will be hosted by Dr. Lee Camp, professor of Theology and Ethics.

Other events the community can look forward to are the Campus Showcase, where guests can observe presentations and demonstrations from some of the university’s prominent colleges and programs.

The community also will have the opportunity to celebrate the momentous occasion with the Inauguration Block Party.

“I think that President McQueen will challenge all of us in her comments, and she’ll have several opportunities to speak during the inauguration activities, but the main one will be when she addresses everybody in Allen Arena during the formal ceremony Tuesday morning,” Leaver added.

“I think she will challenge us to be a light, and I think we will have reason to be extremely excited about what’s happening at Lipscomb. I believe Lipscomb has had some great days in recent years, but we’ve got even better days ahead.”