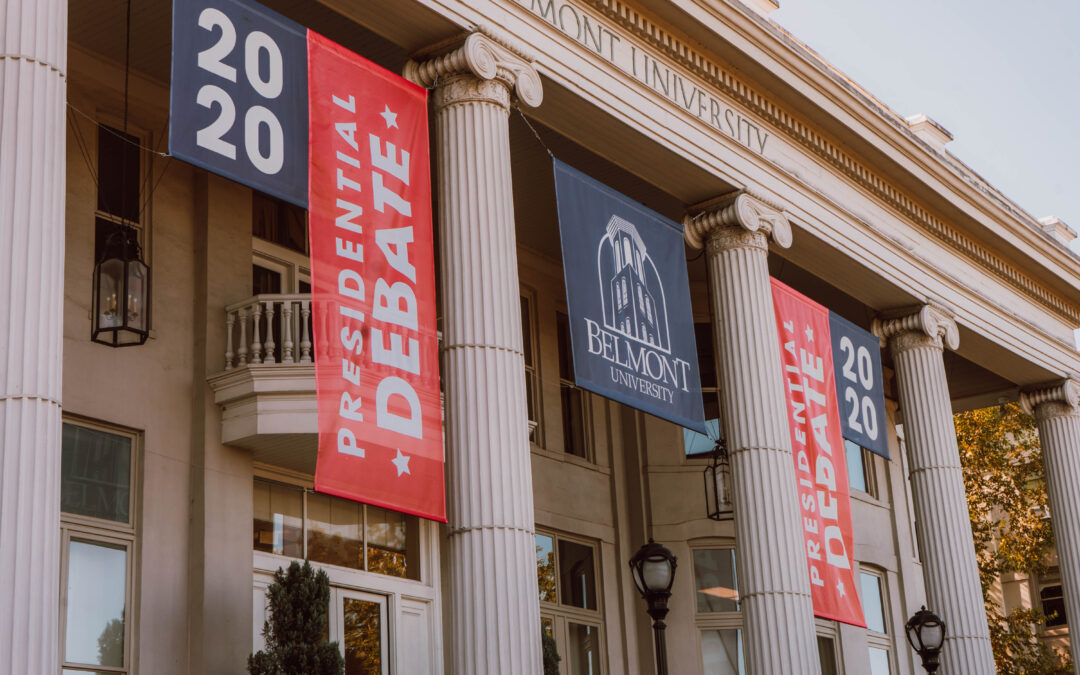 As part of the increased security surrounding the debate, freshman students from several campus dorms were forced to leave and stay elsewhere. Affected freshmen were sent to Gaylord Opryland to make way for secret service.

“A week after we moved into campus things started transforming completely…and about three weeks ago, my residence hall found out that we would have to be moved off campus to Opryland hotel,” Says Becca Pavelich, a freshman at Belmont University.

“I wasn’t complaining, Opryland is a beautiful place to go. It was just definitely a shock that we found out so close to the debate that we’d be having to leave.”

According to the Belmont Vision, The university provides students with transportation, meals and internet access during their predicted 30-hour stint at Opryland. Pavelich says “we’re honestly not sure what time we get to come back to campus, but we were happy to be able to go somewhere as nice as Opryland.”

For Pavelich, the experience of a debate on campus has been a positive one, she says  “It is just so surreal. I’ve been watching the other debates and paying attention and to the news but it’s just so cool to think that all of that has been happening on our campus,”

“It’s happening tonight on our campus and at our event center that we walk by every day. I know it’s just a great opportunity for our school to be exposed and it’s just an honor to have the president and  former vice president here on campus.”

Students seem to have mixed feelings about the debate, and no-nobody seems to know what to expect.

“I’m worried because the last one was trash,” said junior Heleena Kabtimer. “I’m interested to see the environment on campus and how it will or will not change after the debate.”

“Definitely a little skeptical as to how it goes after the last debate,” said senior Nicole Bullington. “I need to read more into how they have changed the format for tonight. I didn’t watch last time and just read through what overall happened, but I’m intrigued to watch it tonight.”

“I hope everything goes smoothly and that everyone acts like an adult,” said senior Justin Jones. “Mainly that everyone is heard and answers the questions without deflecting.” 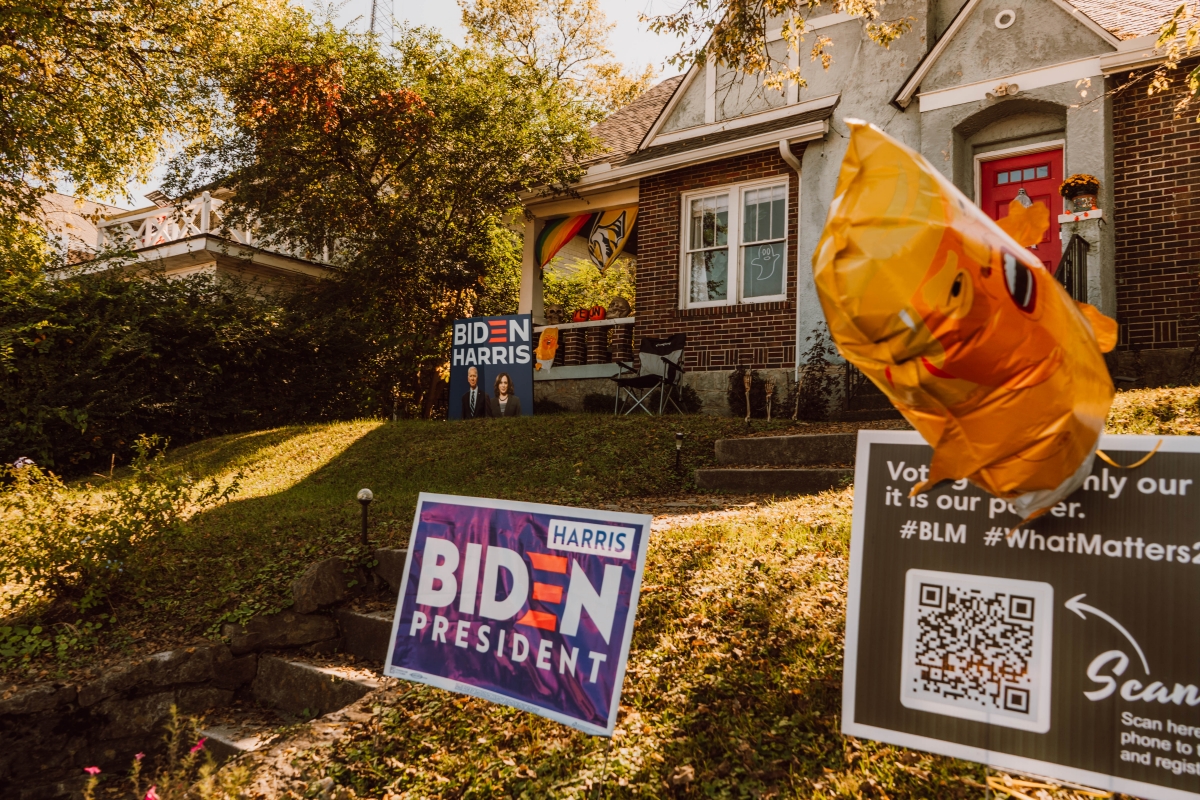 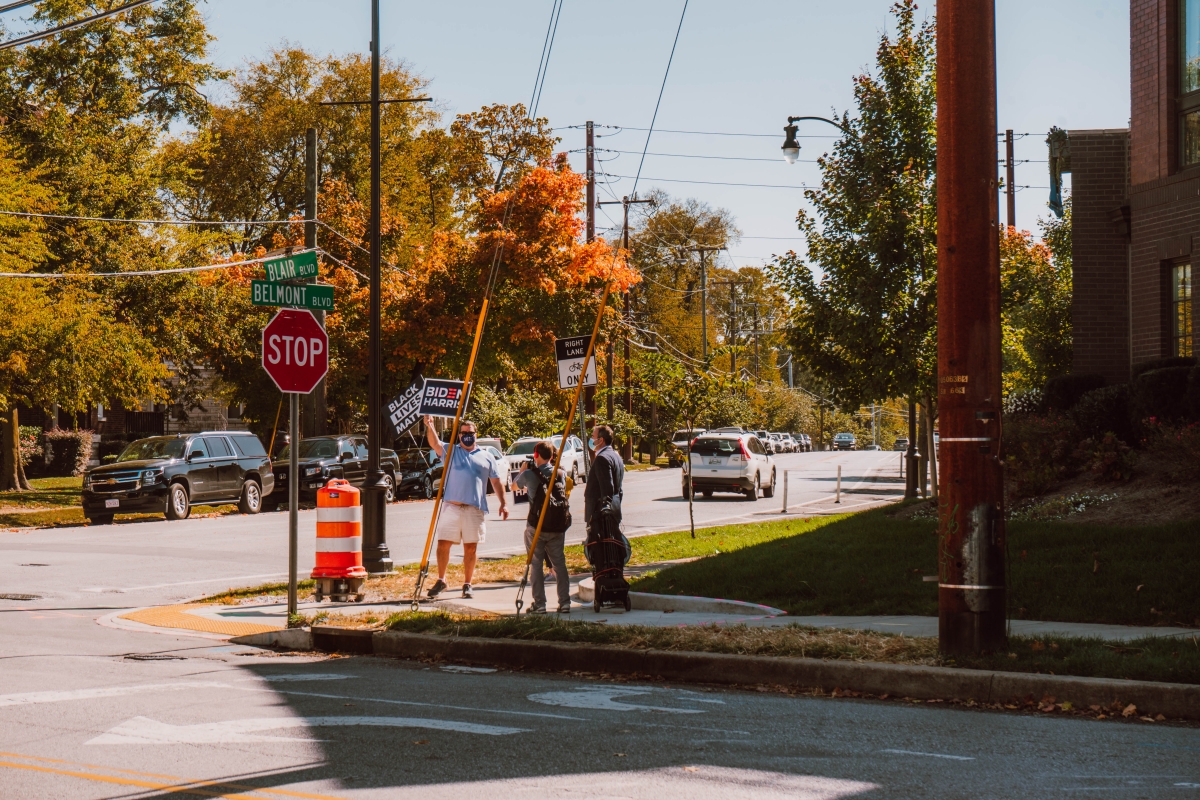 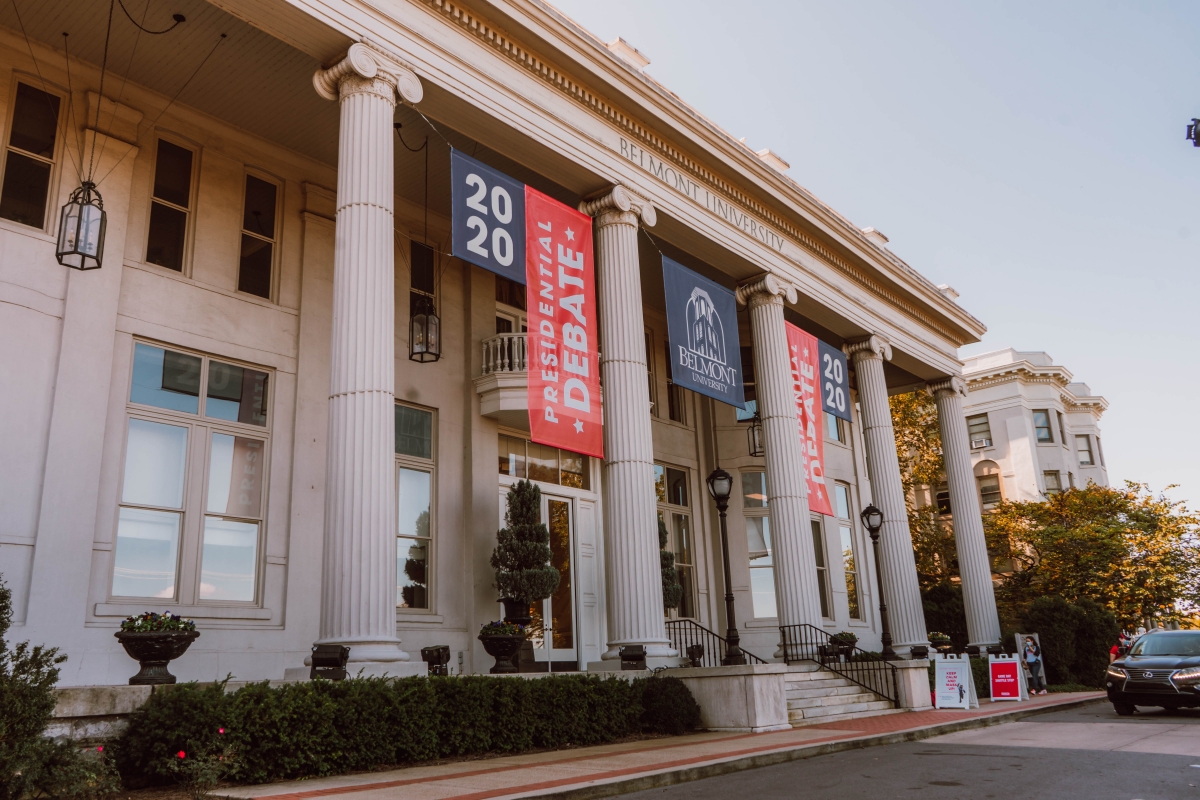 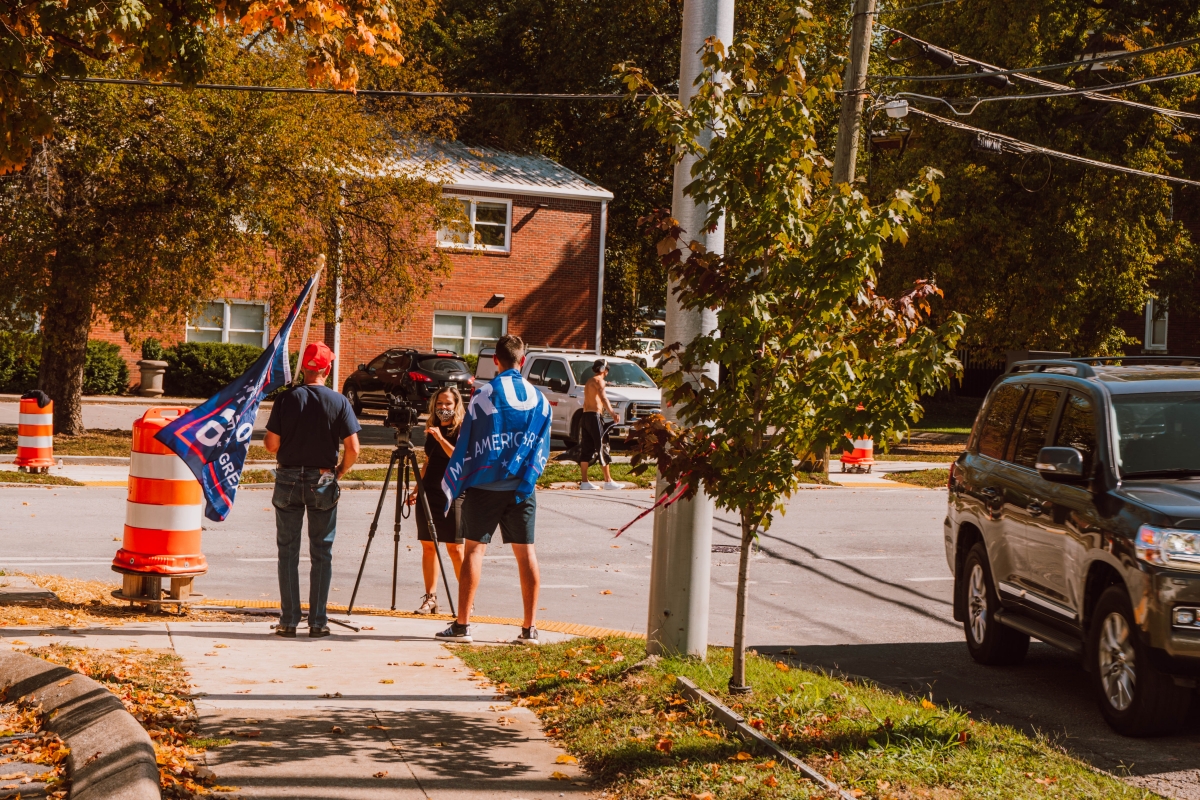 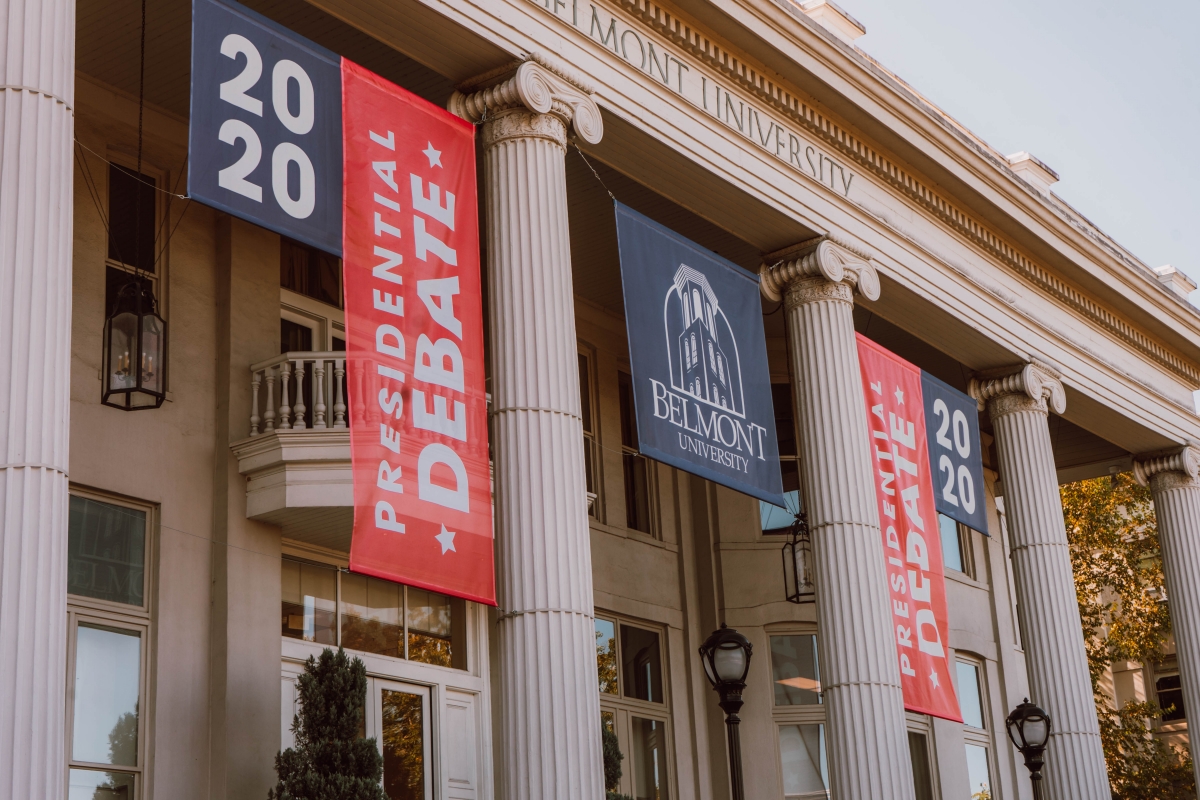 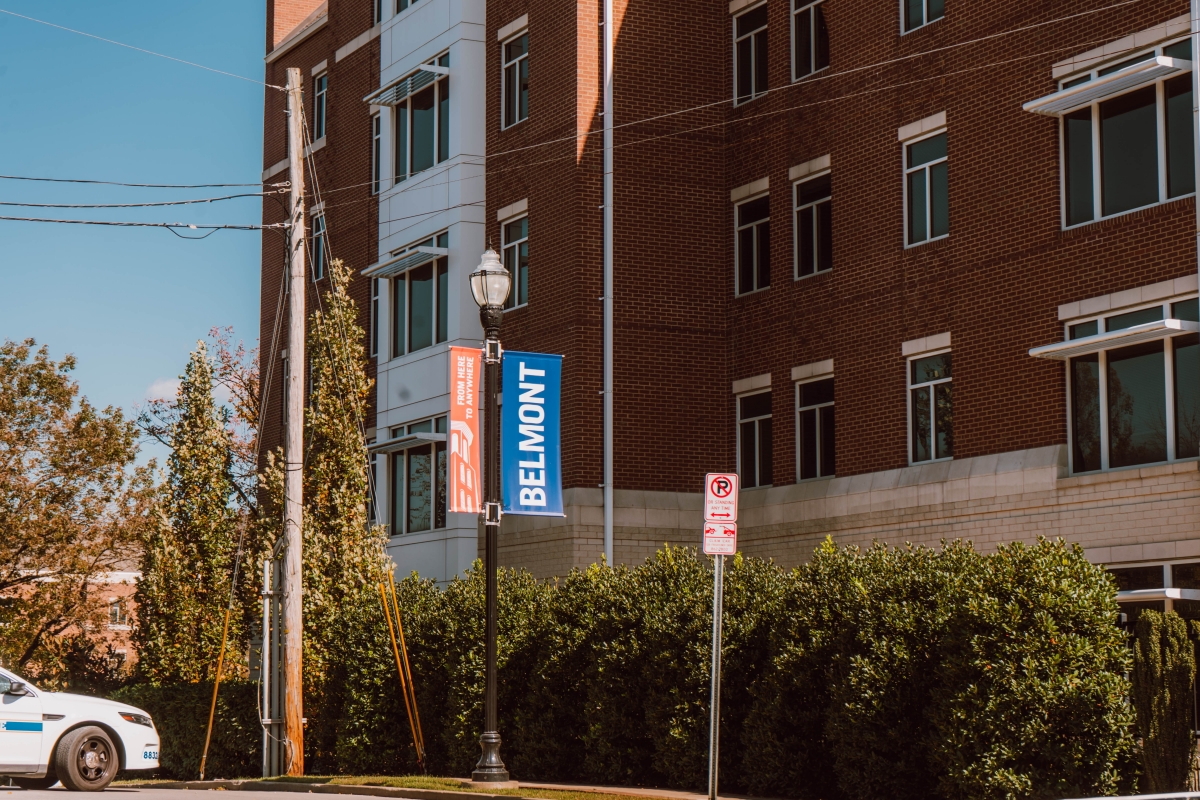 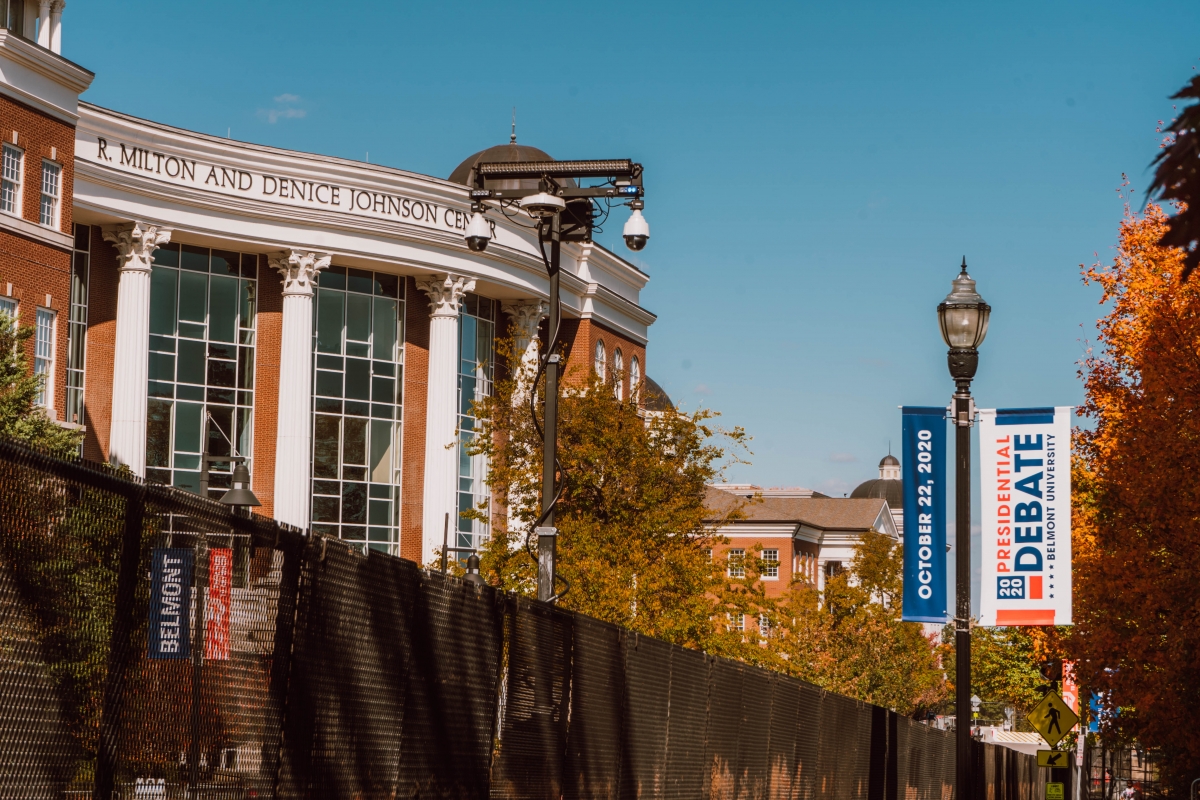 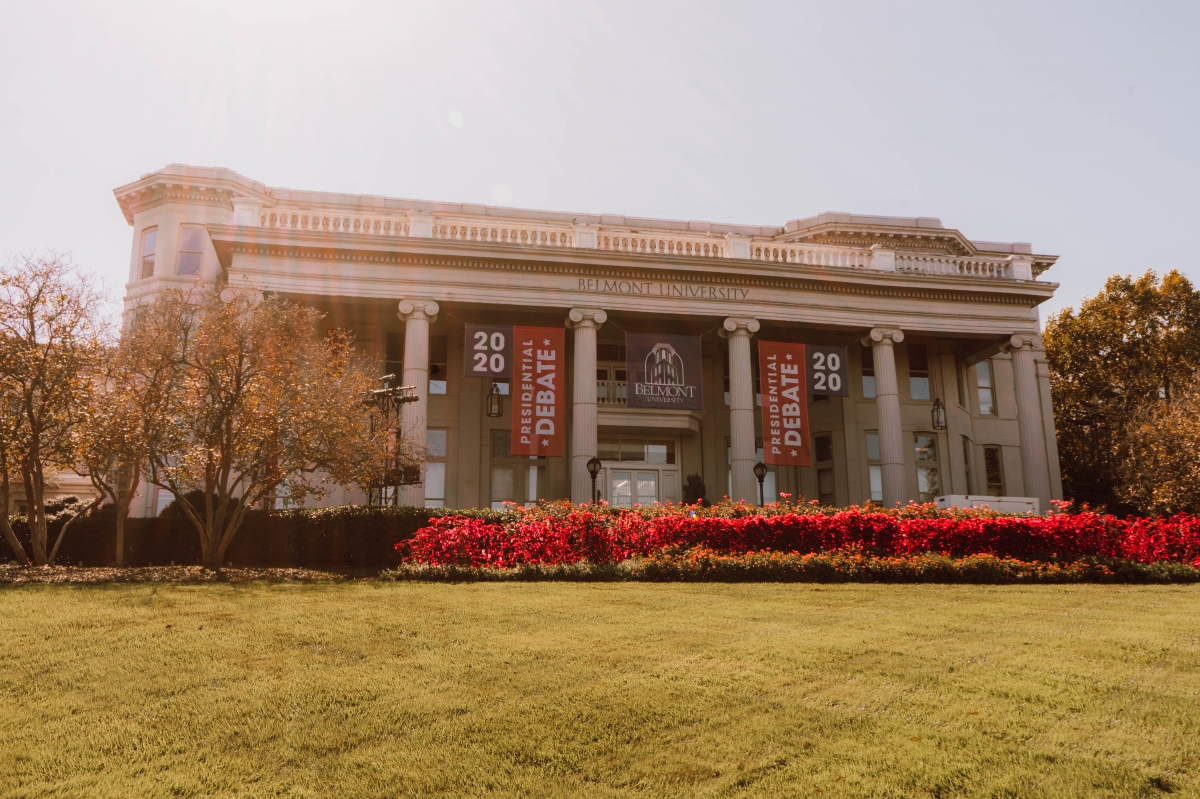 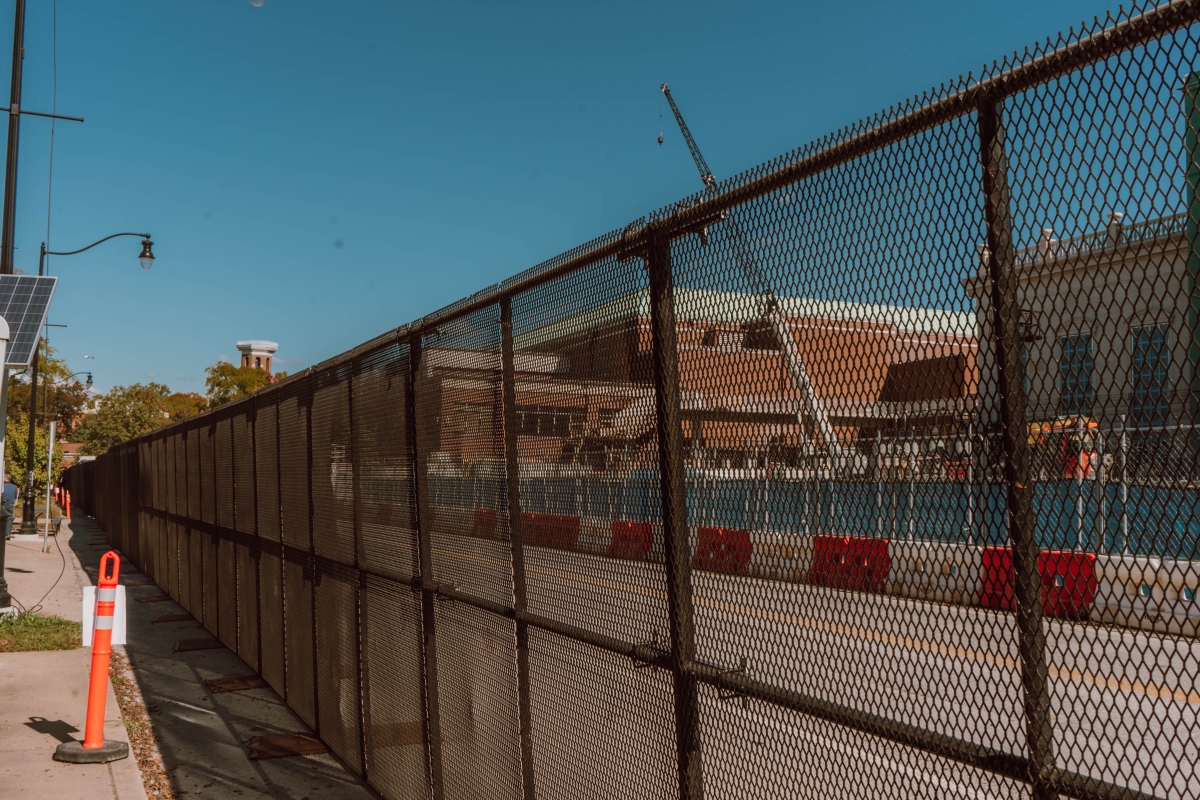 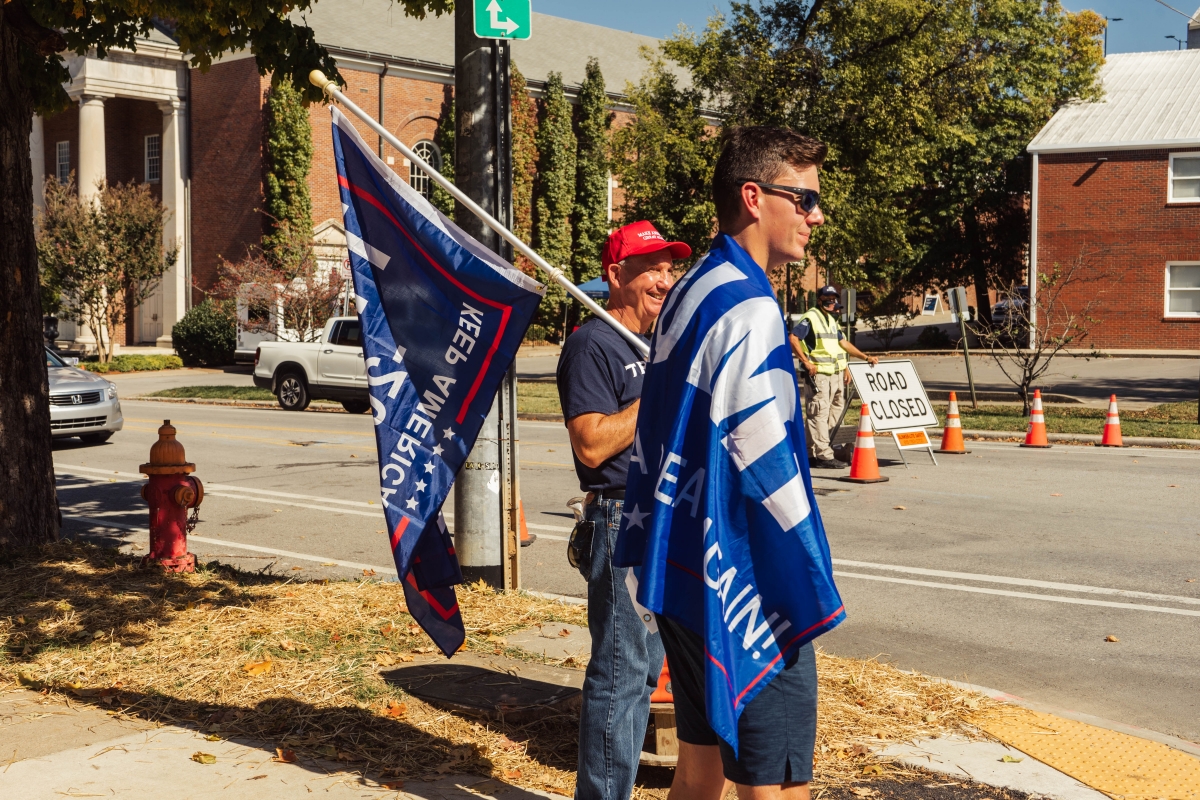 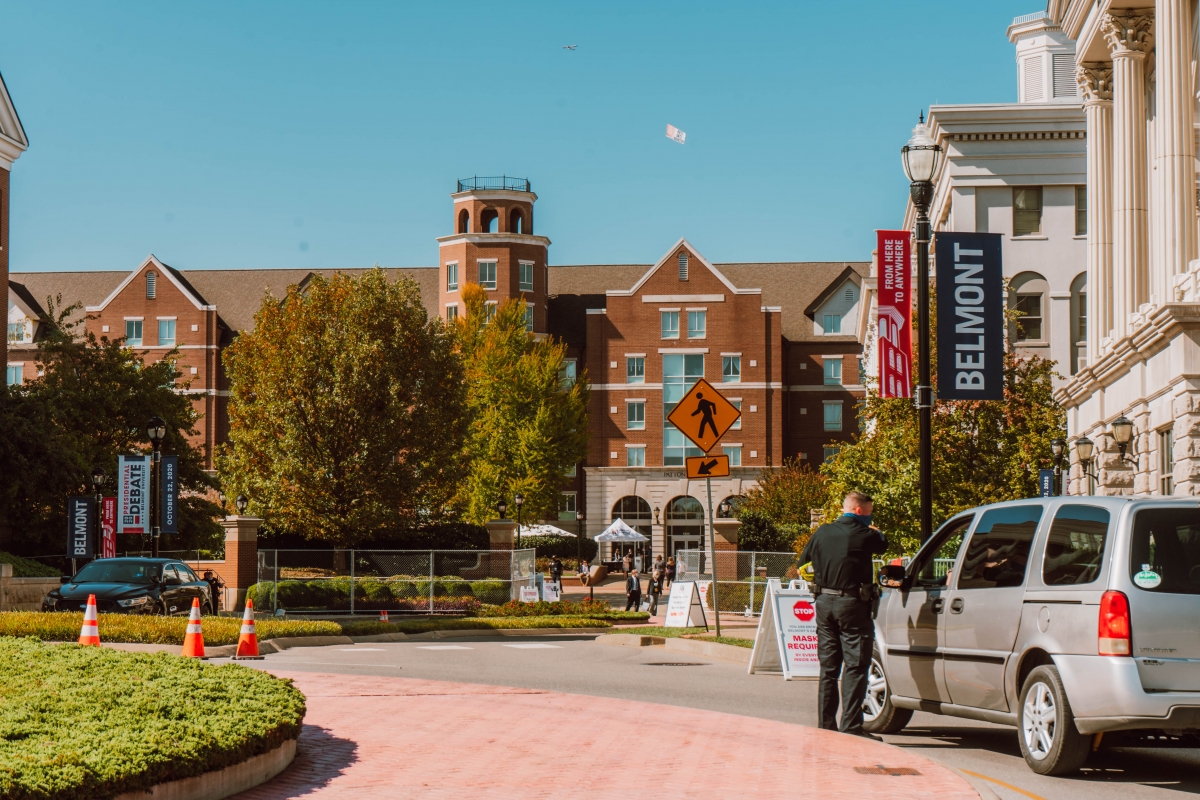 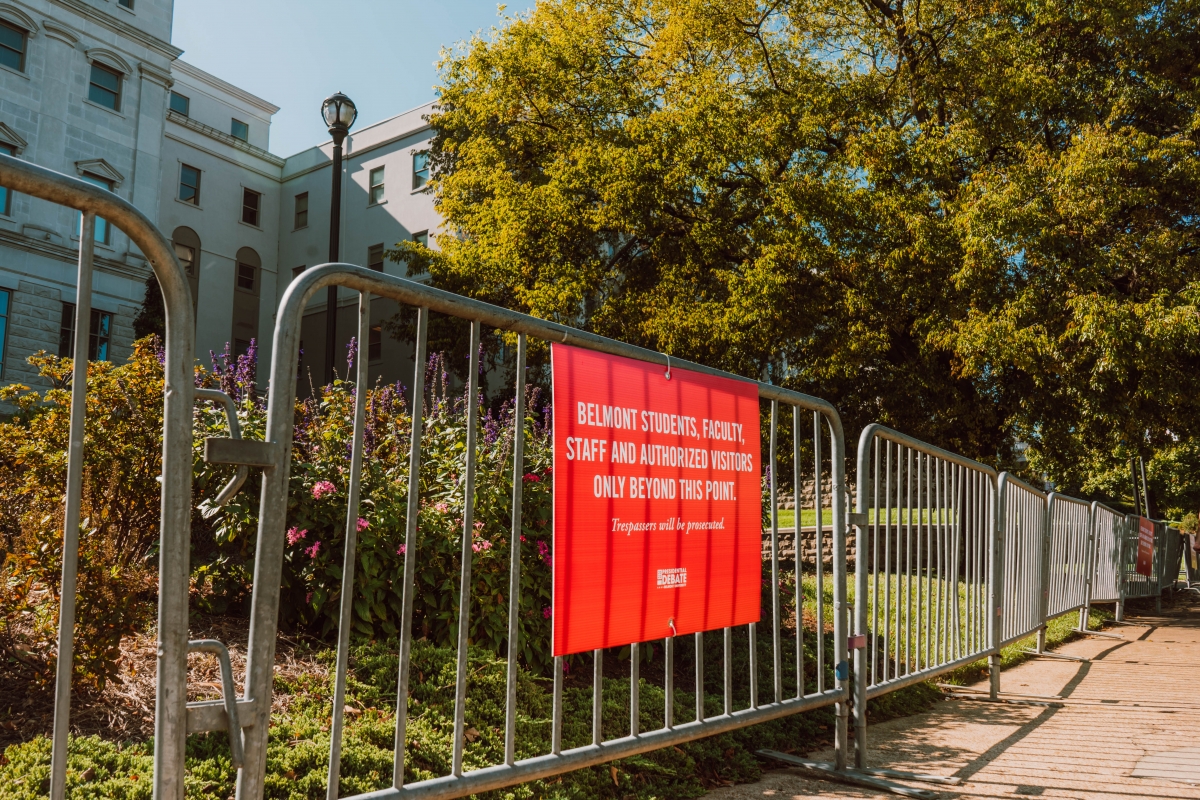 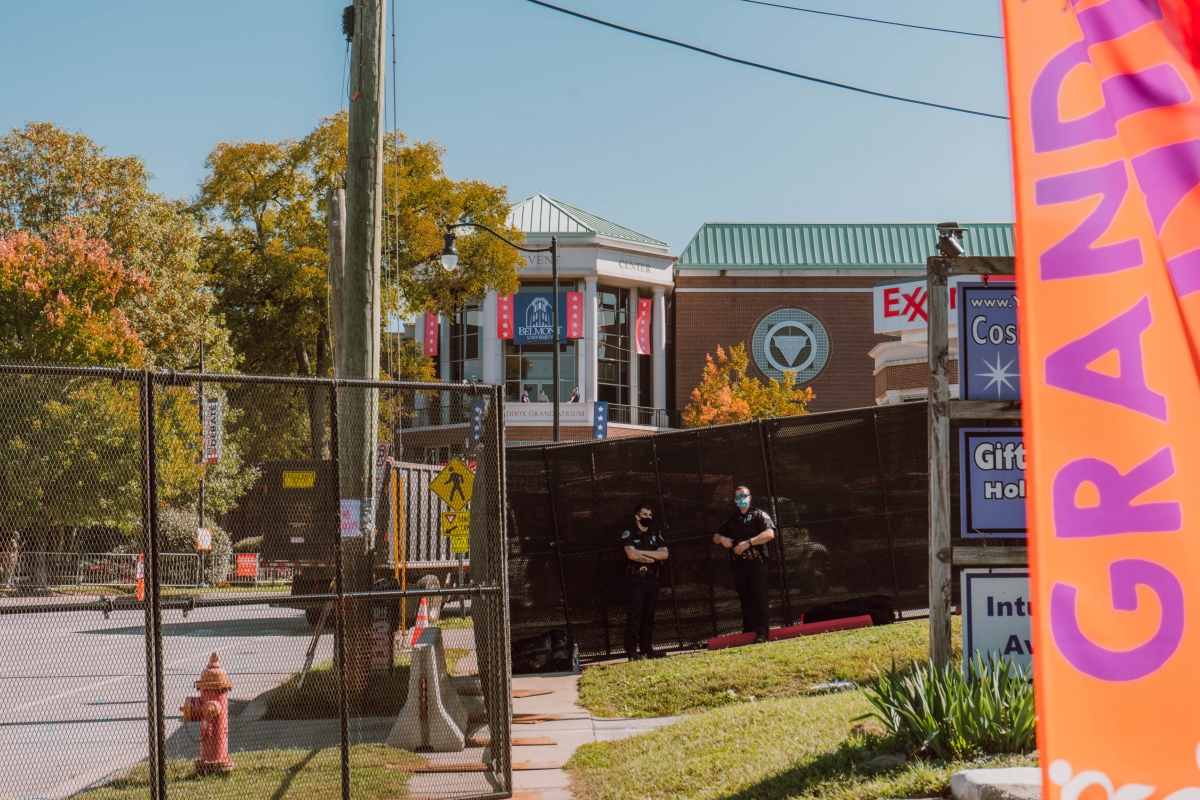 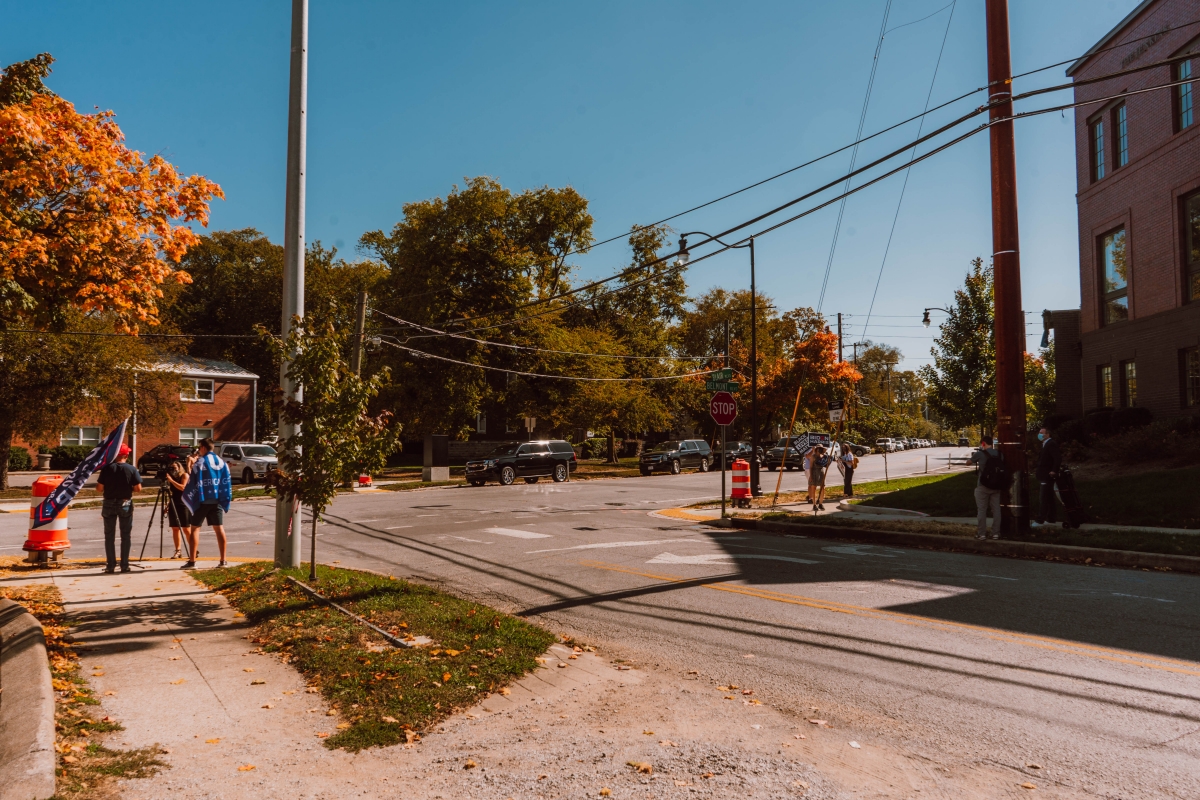 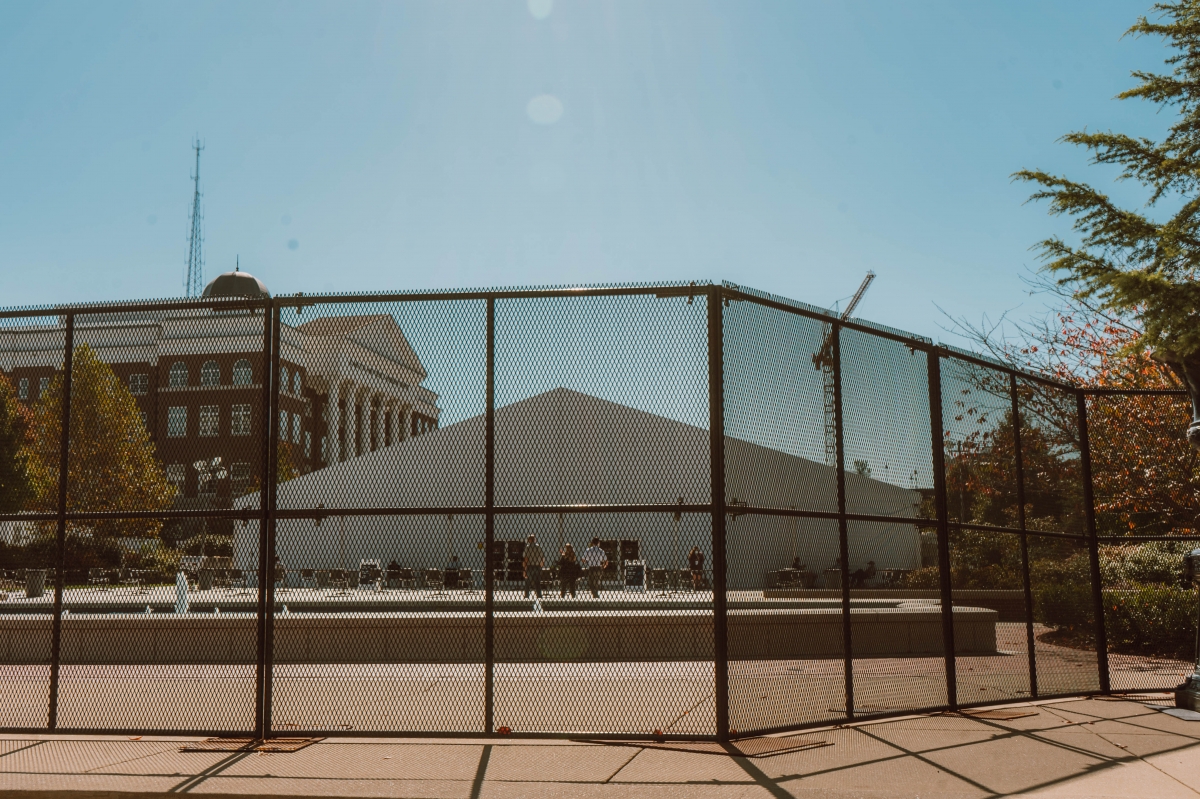 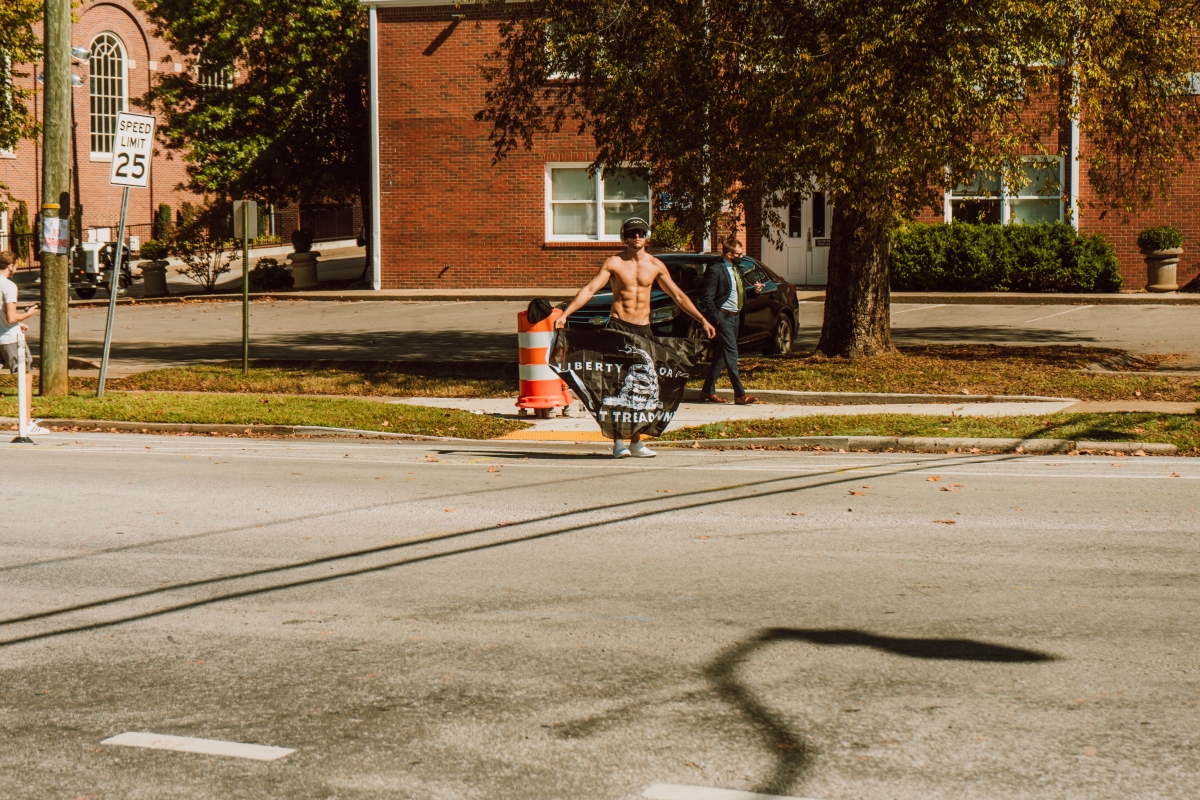 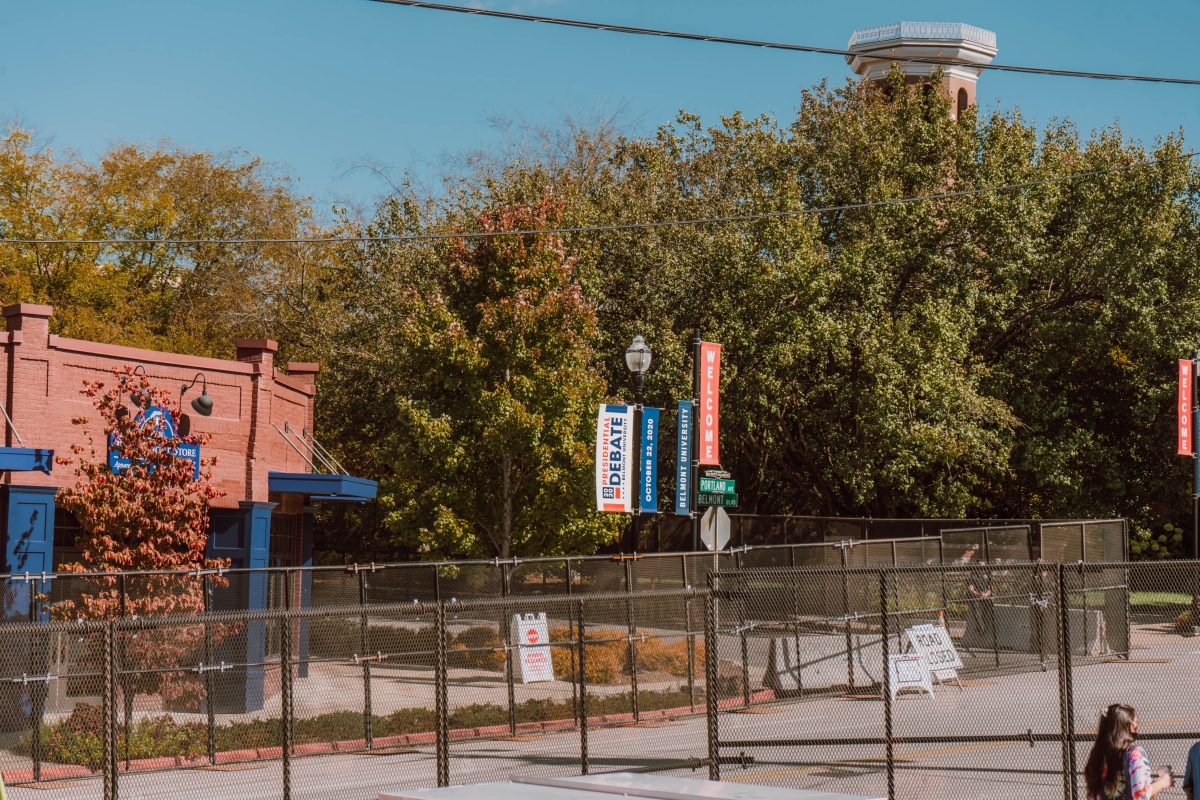 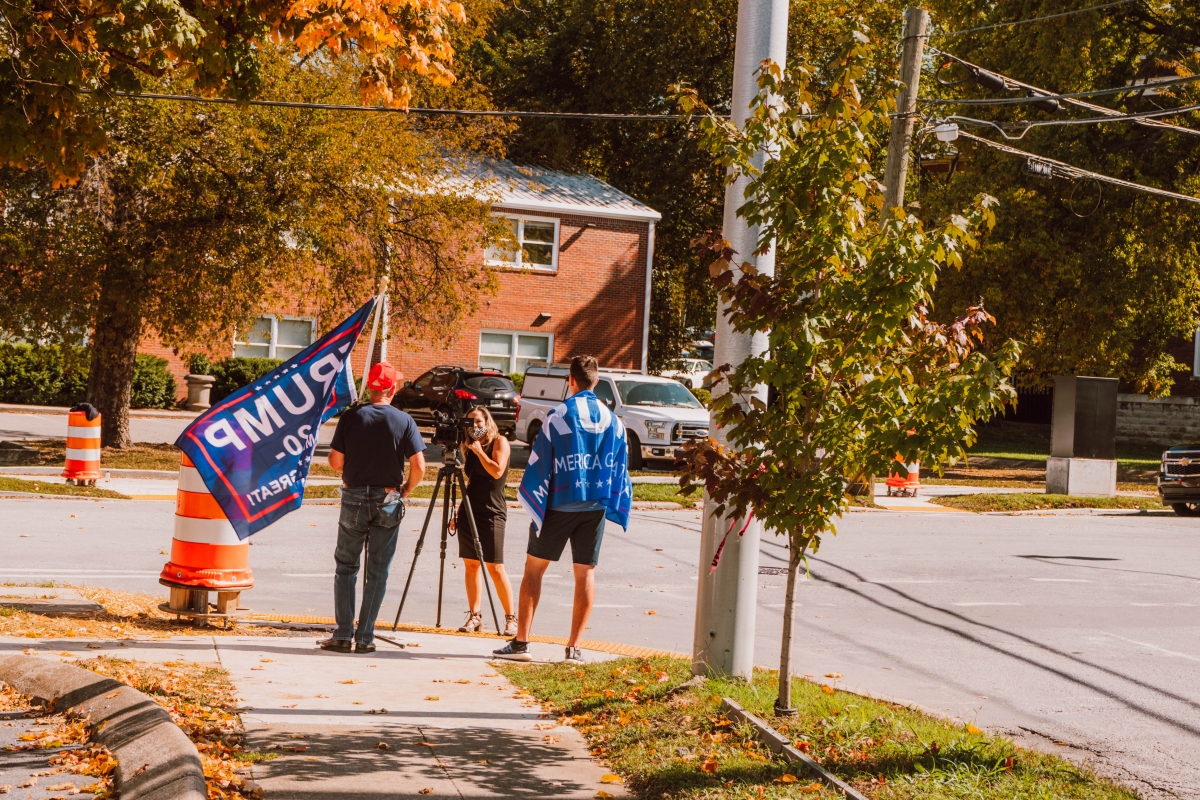 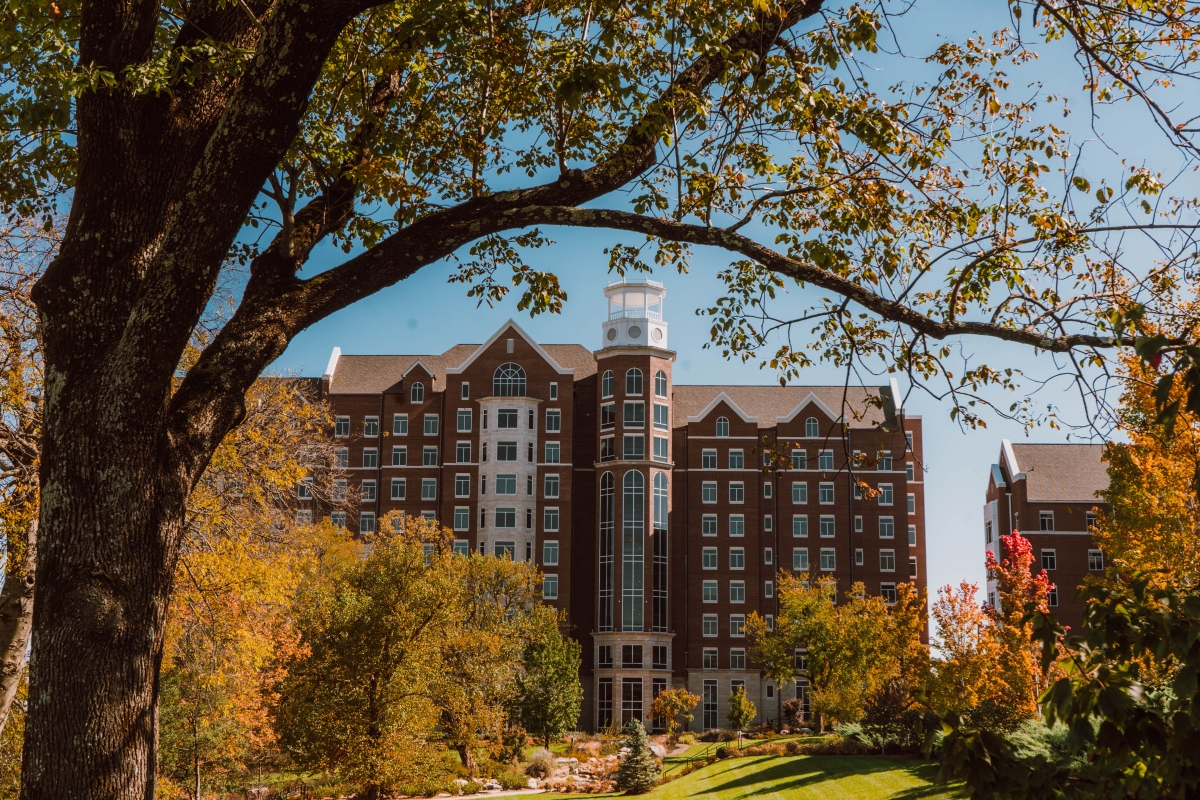 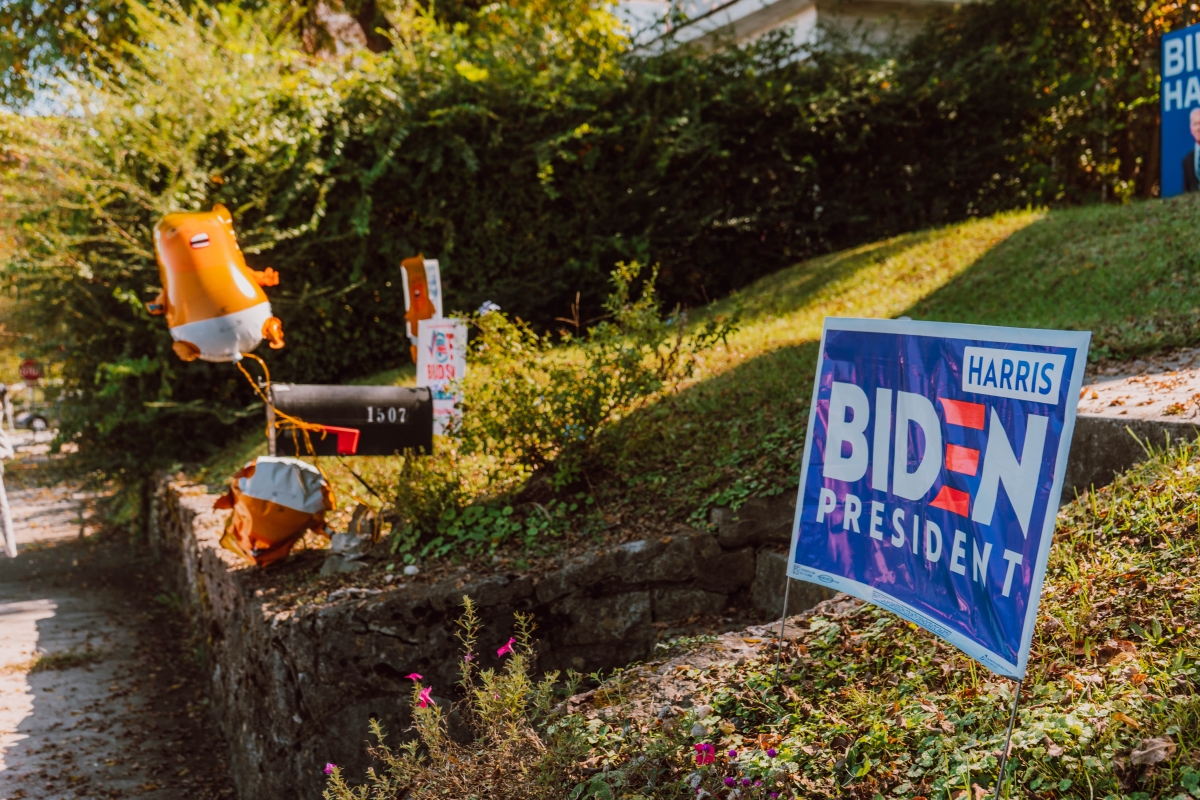 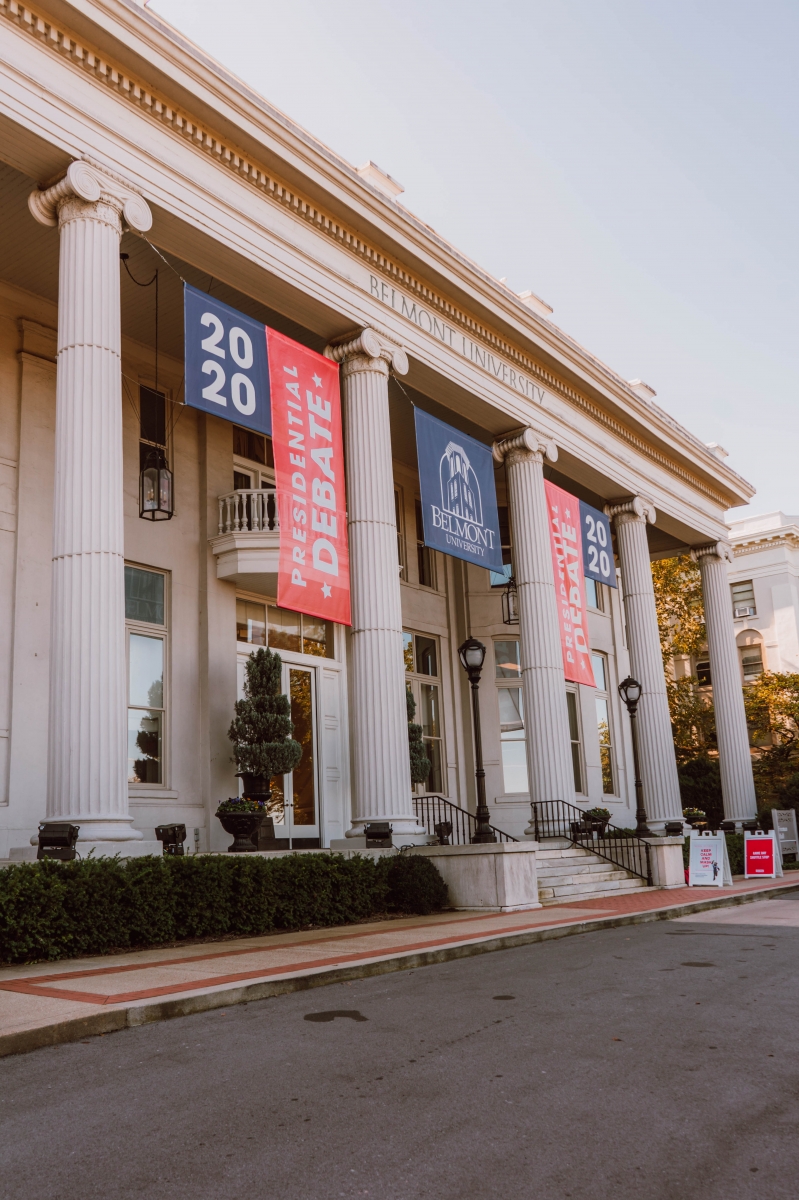 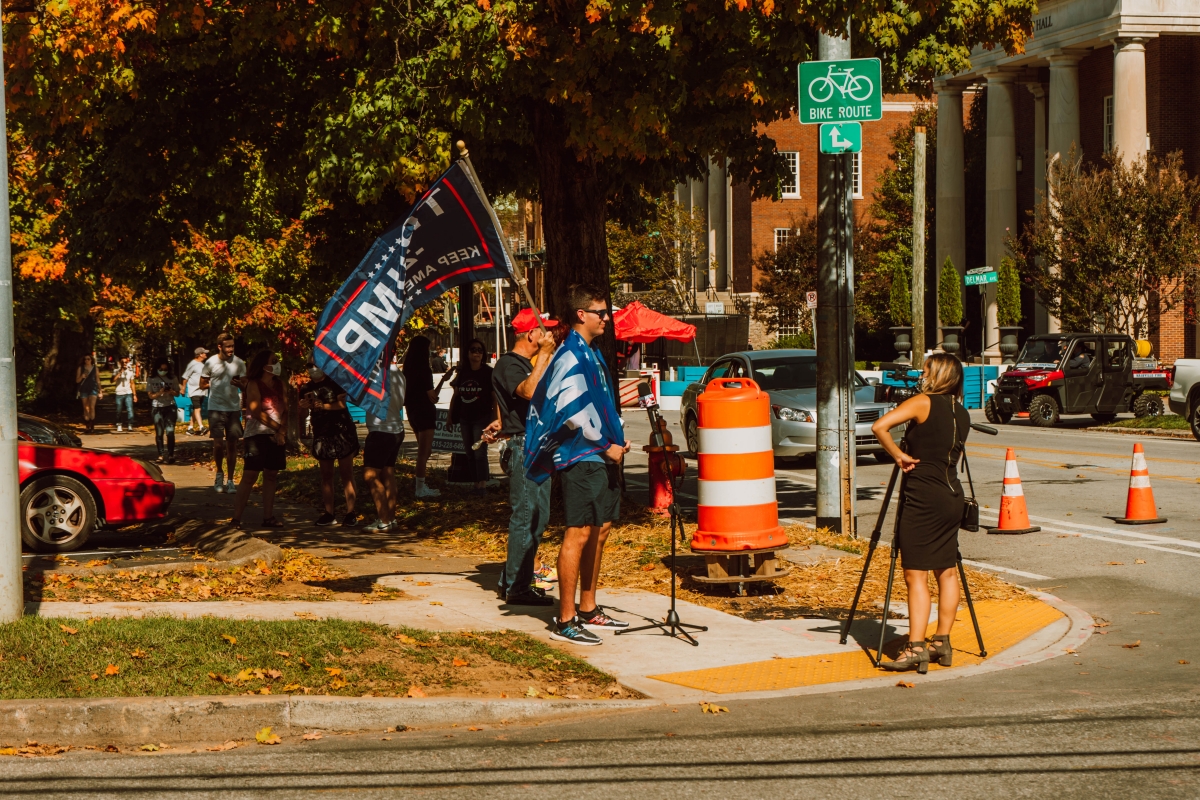 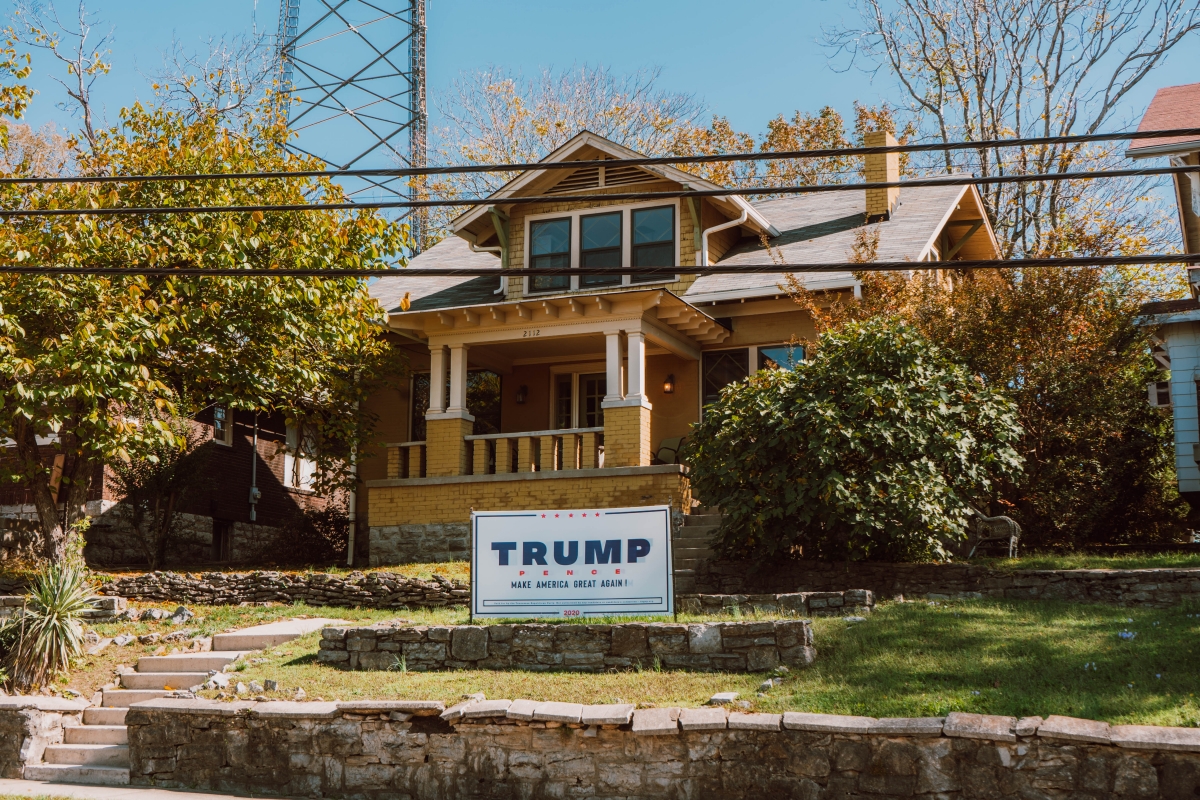 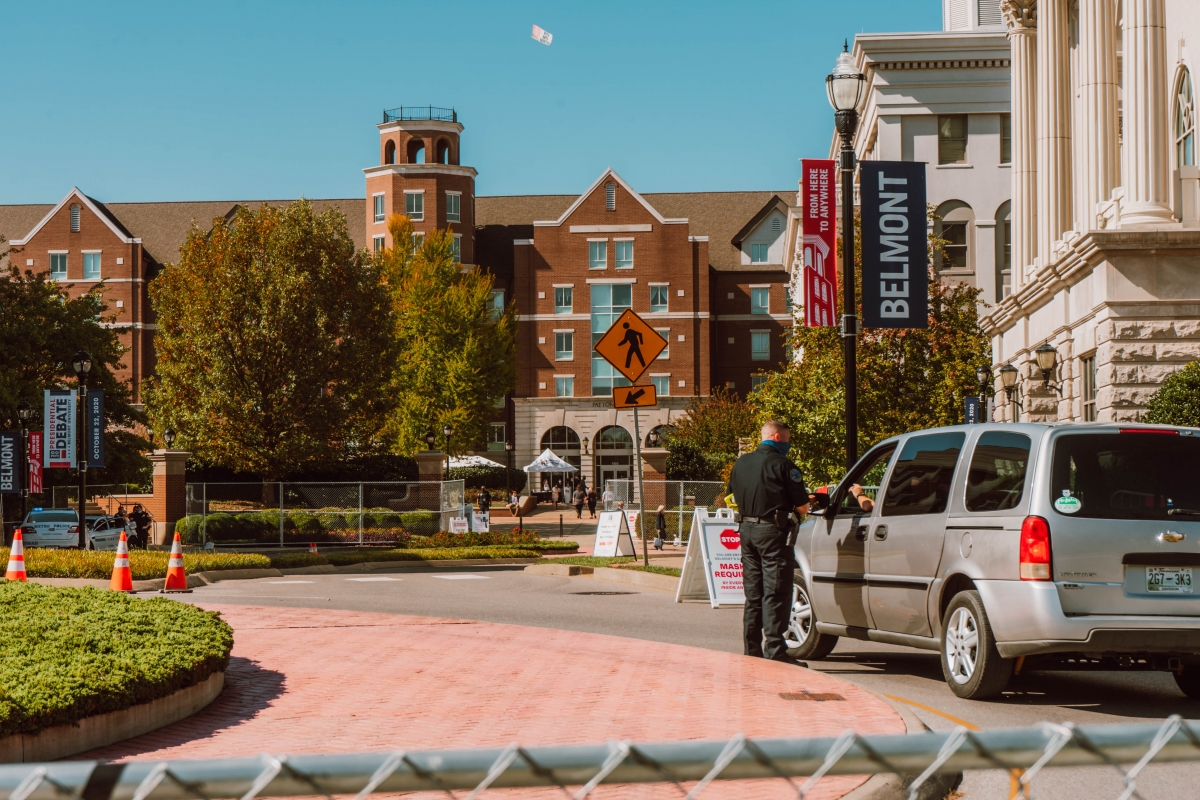