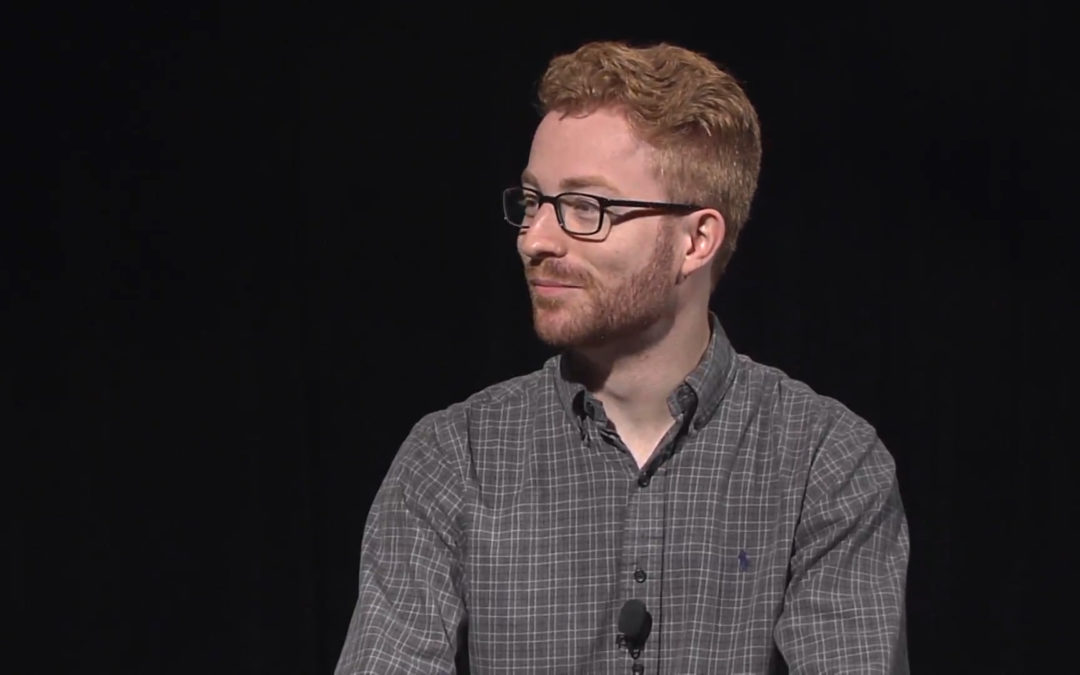 For the next 10 months, Senior English and philosophy major Jack Webber will be leading Lipscomb’s Student Government Association. He sat down with Lumination Network to discuss what he wants to do differently as president, what improvements he wants to make and how to get involved with SGA.

“My interest in Lipscomb and what I’ve always been involved in, and had the most interest in, is student activities and student involvement,” said Webber. He said he wants to make sure there are always activities in which every student — even commuters — can participate.

“The reason I love Lipscomb is because I love Lipscomb students. The friends that I’ve made here are so important to me and have taught me so many things; and, as much as I’m able to, I just want to give back to them,” said Webber, explaining what motivates him to serve as president. Webber also conceded that the job means giving up social time, like his predecessor, Sierra Sparks and other presidents in the past, did.

Webber discussed new opportunities and roles that SGA could play in the coming semester. Lipscomb’s new Vice President Al Sturgeon reorganized how Student Life will be handled, and Webber said he believes this creates new paths for SGA to explore. Webber said he plans to be involved with administration and with Student Life to help create a better experience for students.

“There is an opportunity for making our current practices better, or introducing new ones. For me working with the administration and working with the new people in Student Life is as much a question of what can SGA do and what can SGA be involved in and maybe step into new responsibilities and roles,” said Webber.

The slogan for Webber’s campaign, “Big Moves Only,” while a tongue-in-cheek way of expressing his goals, is still indicative of how he ants people to view his presidency. His goals are egalitarian, he said, adding he hopes that the growth and attention of Lipscomb are given to the entire undergraduate population, and not just the school itself.

“I want to be accessible. At the end of the day, it’s not just what you do, but also why you do it. For me, I could try to do so many great things, but if I’m working on them out of my own interest, or I’m just working on them because I, as one single student who happens to be the SGA president thinks this would be the best thing to do or thinks this would be a good thing to do, I’m not doing my job. I’m not in this position because somebody thought I was the most qualified. My job is to, as much as possible, represent the interests of as many students and as many student groups as I can. Before I speak, before I act, I need to listen. I genuinely want to be accessible,” said Webber, talking about what he wants students to know about him.

Jack Webber’s phone number is (901) 417-0416, and his email is jcwebber@mail.lipscomb.edu.
He said his primary goal is to be able to listen to the concerns of students as much as time allows. If he is free, he will examine your issues, and if possible, he’ll try to help with them.

Lipscomb’s Student Government Association will begin Meeting at 7 p.m. Mondays when the fall semester starts. Last year they met in Bennett Campus Center room 1891 (second floor, near the cafeteria). If you are interested in getting involved, you can email Jack Webber, or Josh Roberts, dean of Student Development at Josh.Roberts@lipscomb.edu to find out any details of that first meeting.

For more on how SGA works, you can read our in-depth story here: http://luminationnetwork.com/exactly-sga-rundown/

For the full interview with Jack Webber, you can watch the video below.