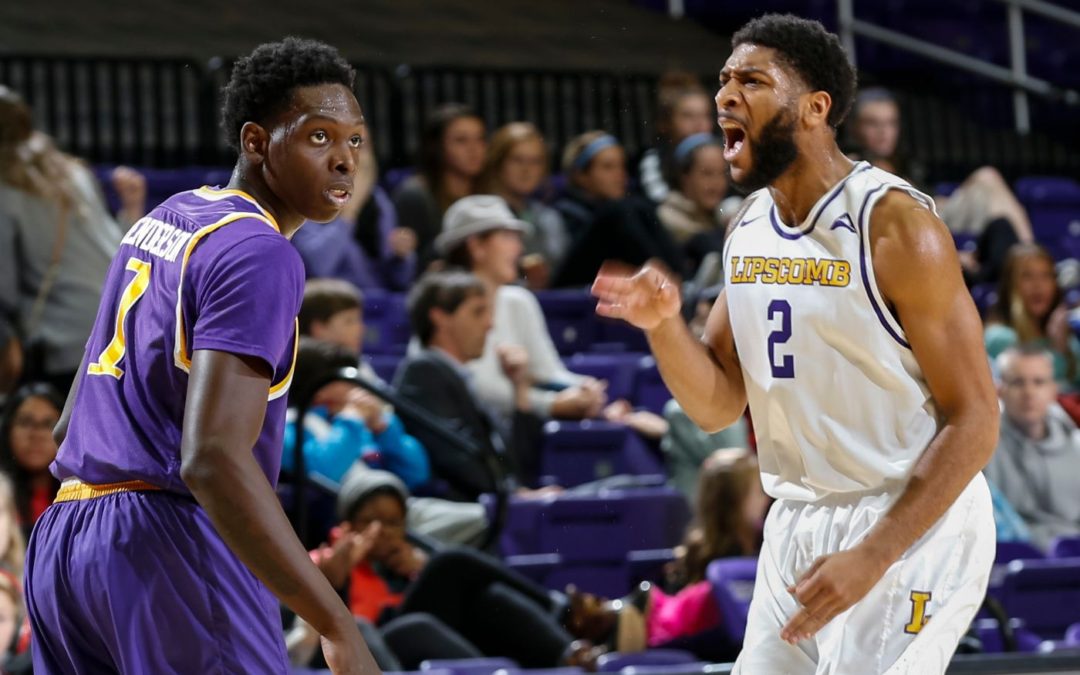 It’s been nearly a year and a half since Josh Williams played his last college game, but the former Lipscomb star hasn’t given up on his pro basketball dreams.

BBC Arantia Larochette, a professional team in Larochette, Luxembourg, announced Tuesday that they have signed Williams for the 2018-19 season.

“It’s good to be back after taking a year off,” Williams said. “I’m glad (BBC Arantia) felt they could go ahead and take that chance on me. The level of competition is a lot higher, but I’m going to be ready.”

The 6-foot-5 guard signed with Sims Basketball Agency last summer in hopes of landing a pro contract overseas. Despite some interest, Williams decided to stay at Lipscomb and complete his business degree.

“It was a situation where I didn’t want to start playing without closing the door on school,” he said. “Obviously, I’m not going to go through all that school for no reason. Basketball was just a way to get the education.”

After being lightly recruited out of high school, Williams blossomed into a star for the Bisons. He started 12 games as a freshman and averaged 16.9 points per game as a sophomore in 2014-15.

However, he tore his ACL in a non-conference game against Princeton in December 2015, causing him to miss the remainder of his junior season.

He kept training throughout the past year and said his ACL injury is now completely behind him.

“If I would’ve felt like this during my senior year, some people would have been in trouble,” Williams said with a laugh. “I feel good, man. It took a minute, but now I feel like I’m at the point where it seems like nothing happened.”

Williams missed Lipscomb’s first-ever NCAA tournament appearance by one season, but he said he still followed the Bisons closely and was thrilled for his former teammates.

“I could care less whether I was on the team or not,” he said. “That was a big deal for the school. It would have been great (to be on the team), but we were still a part of that, in my mind at least.”

“They’ve all been helpful as far as giving me the ins-and-outs of what a typical day is going to be like,” Williams said. “Being in a foreign country, you’re going to be uncomfortable to a certain extent, but you have to soak it all in.”

BBC Arantia’s headquarters is located approximately 15 miles east of the German border. The team plays in the Luxembourg Total League but also competes against teams from surrounding countries like Belgium, France and Germany.

“It’s such a good league because of the exposure that you get,” Williams said. “The goal is to get (a contract) in a place like Belgium, France, Germany or Spain.”

The team is permitted to have two Americans on its roster – the other is Dexter Warner, who played at North Dakota State.

Williams is set to join BBC Arantia in August. He hopes a strong showing will help him move up the European basketball ladder.

“I’d like to get to either a bigger league or try to get an (NBA) summer league invite,” he said. “As long as I take care of my part, the offers will come.”