‘Spider-Man: Far From Home’ is a true comic book movie 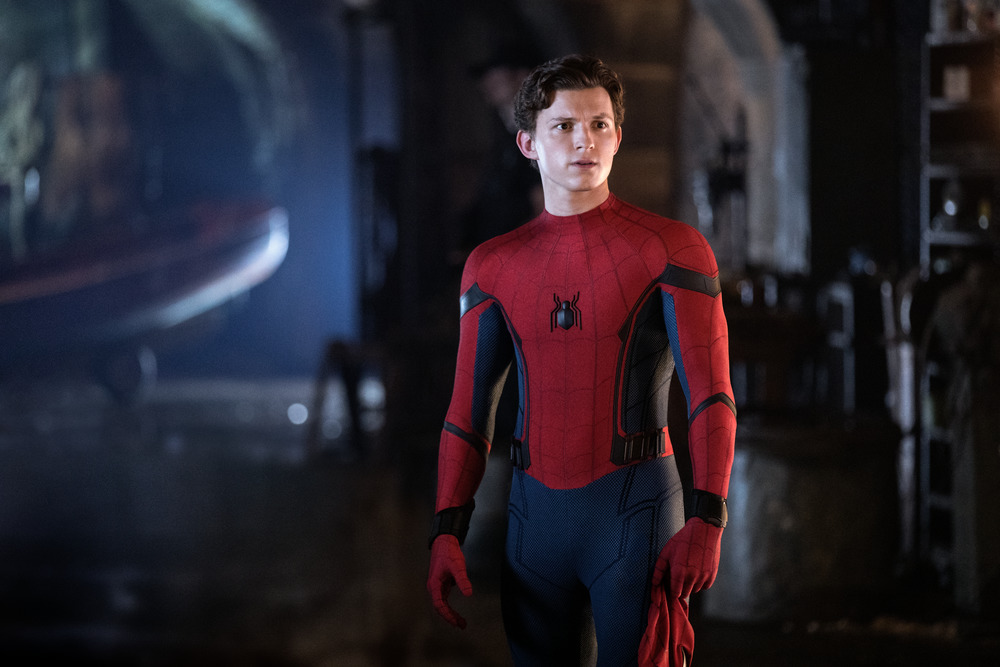 “Spider-Man: Far From Home” returns to the Marvel Cinematic Universe’s roots and delivers a story that feels straight from the pages of a comic.

Coming fresh on the heels of “Avengers: Endgame,” “Far From Home” makes for the perfect coda to the story that Marvel wrapped up with “Endgame.”

It is important to note that this review will have slight spoilers for “Far From Home,” references to past MCU movies, and spoilers for “Avengers: Endgame.” If you have not seen “Endgame,” a new version was released in theaters last Friday.

“Spider-Man: Far From Home” immediately answers the questions that bothered so many after “Endgame.” While the film does not answer them perfectly, “Far From Home” reminds the audience just why the MCU formula is a winning one.

After the comedic exposition of how life was for non-superpowered people during “Endgame,” we find Peter Parker (Tom Holland) wanting to return to normal high-school life and work up the courage to ask out MJ (Zendaya). The world has different plans for Spider-Man though, as the burden of being the next Iron Man falls on his shoulders.

Peter Parker flees the burden of Spider-Man and goes on a class trip across Europe. The traveling montages hark back to the style of National Lampoon movies and clearly shows director Jon Watts’ love for ’80s teen comedies. While on the trip, Peter is forced to be Spider-Man when creatures known as Elementals start attacking cities that Peter and his class are visiting.

A new superhuman called Mysterio (Jake Gyllenhaal) arrives on the scene to help stop the Elementals’ threat. He is joined by Nick Fury (Samuel L. Jackson) and Maria Hill (Cobie Smulders). This situation comes off as a bit cookie-cutter at first, but that’s on purpose.

The movie features twists and turns that make your head spin and you keep you leaning forward, yet enough jokes to throw you back into your seat again laughing. Peter’s best friend Ned Leeds (Jacob Batalon) has plans for him and Peter to be “American bachelors in Europe,” but he immediately starts dating Betty Brant as the plane lands in Italy. Twists like this are what “Far From Home” is made out of and makes any review difficult.

Throughout the movie, there are constant visual references and callbacks to films featuring Iron Man. The story primarily moves forward by the effects of his death. As much as this is a sequel to “Spider-Man: Homecoming,” this is a movie that cannot be understood without watching “Endgame.”

This is the power that the MCU now has. Disney assumes that everyone has seen the movies leading to these new movies, and is not trying to win over newcomers to the MCU with newer movies. From here on out, Marvel movies have a strong sequential order that they have to be watched in, and much of the plot requires that.

This is different from traditional sequels, where the film’s name is the same with an added number and title to let the viewer know what order the films are in. With the Marvel Cinematic Universe, there is no longer a numbering system to aid the viewer. One could watch “Iron Man,” “Iron Man 2,” and “Iron Man 3” in order and understand a coherent trilogy with very little contributing to the plot from other movies.

However, with MCU’s Spider-Man the casual viewer who watches only “Spider-Man: Homecoming” followed by “Spider-Man: Far From Home” would be so entirely lost in “Far From Home.” The movie requires the viewer to at least be familiar with the events of “Avengers: Infinity War” and “Endgame.”

Requiring the viewer to know about previous movie canon allows “Far From Home” to jump right into this new adventure with just the slightest explanation of past events. In this respect, Marvel has stopped making film sequels and truly created a comic book world where stories and events cross between multiple superhero comics, creating a coherent picture.

The future of the MCU has never been more exciting than after “Spider-Man: Far From Home.” No longer are the films held down by conventional movie storytelling standards. “Far From Home” proves that with enough money, market power, and outlandish characters, Disney and Marvel can create entire other worlds for us to peer into and enjoy.