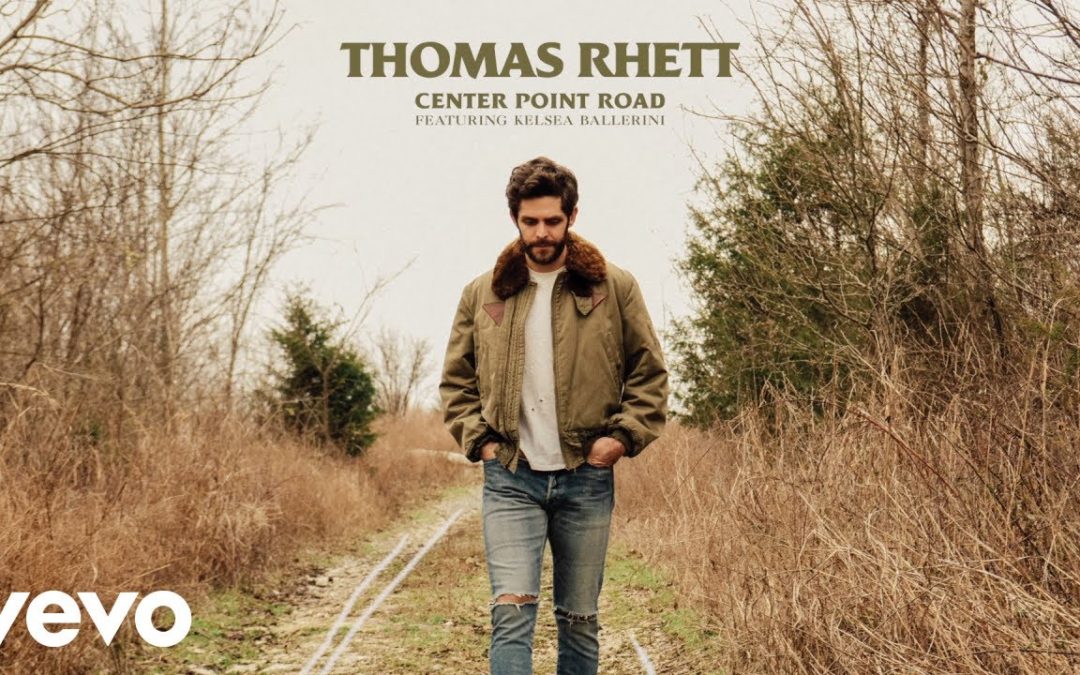 None of the album was expected to be released until May 31, but Rhett dropped “Center Point Road” last week.

Center Point Road — located 30 minutes from campus in Hendersonville — is a road familiar to many Lipscomb students, particularly those who live in or commute from that part of Middle Tennessee.

The song has a strong piano in the background and even starts and ends with the sound of an old projector rolling. The album is sure to have diversity as the vibe of the song is much different from the other tracks Rhett has released from the album.

Center Point Road, Rhett’s fourth album, is the first on which he has co-written all the songs on the entire album. He also co-produced the album with Dann Huff, Jesse Frasure and Julian Bunetta.

Rhett and Ballerini were both communication majors at Lipscomb, Rhett from 2008 to 2011 and Ballerini from 2011 to 2013. Ballerini wrote a blog in Dr. Jimmy McCollum’s 21st Century Media course, and Professor Tim Ghianni, a long-time professional journalist, interviewed her for CMT.com when she was first getting her start in the music industry.