Amy Coney Barrett confirmed to Supreme Court ahead of election 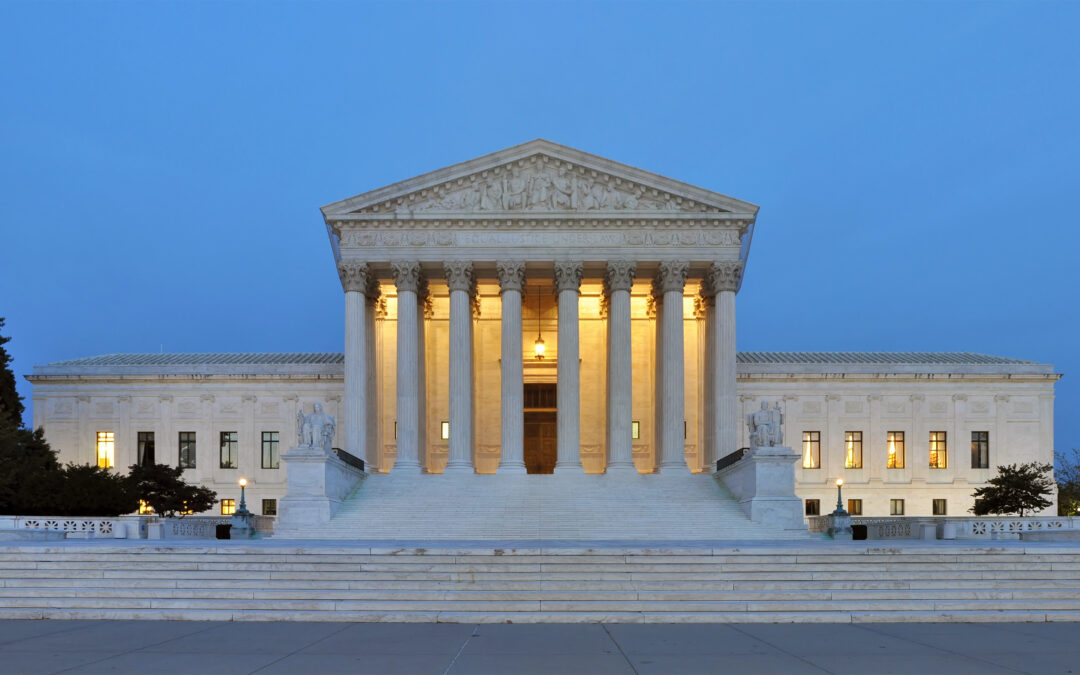 Amy Coney Barrett was confirmed to the United States Supreme Court on Monday, becoming the fifth woman to serve on the Supreme Court.

The proceedings were more controversial than usual as this vote now gives the Supreme Court a 6-3 conservative majority. Three of these justices have now been appointed by Trump.

A primary source of contention came from the vote taking place so close to Election Day. Although the Constitution allows such a vote, the issue was one of precedent. In 2016, Republican senators refused to consider President Obama’s nomination of Merrick Garland after Antonin Scalia’s death because the election was nine months out.

Senate Majority leader Mitch McConnell, who refused to consider Garland in 2016, has currently been a driving force to get Barrett confirmed only weeks before the election. McConnell claimed this time is different because the Senate and Presidency are currently held by the same party.

Barret was confirmed in a 52-48 vote that was almost entirely split down party lines (with the exception of Republican Senator Susan Collins of Maine). Senate minority leader Chuck Schumer called it “one of the darkest days in the 231-year history of the United States.” Schumer feels that the Nov. 3 election, in which millions of Americans have already voted, should have been the determining factor in who names a new Supreme Court justice.

After her swearing-in ceremony by Justice Clarence Thomas, Barrett stated, “It is the job of a judge to resist her policy preferences…The oath that I have solemnly taken tonight means at its core that I will do my job without any fear or favor and that I will do so independently of both the political branches and of my own preferences.”

The fight to appoint Barrett began only hours after Justice Ruth Bader Ginsburg’s death on Sept. 18. That makes this one of the quickest nomination proceedings in modern times.

Barrett could serve on the Supreme Court for decades to come as she makes influential decisions about the Affordable Care Act, DACA, LGBTQ+ rights, and many other pressing topics.

The Supreme Court will be in session on Nov. 2, meaning Barrett’s influence could be evident as early as next week.