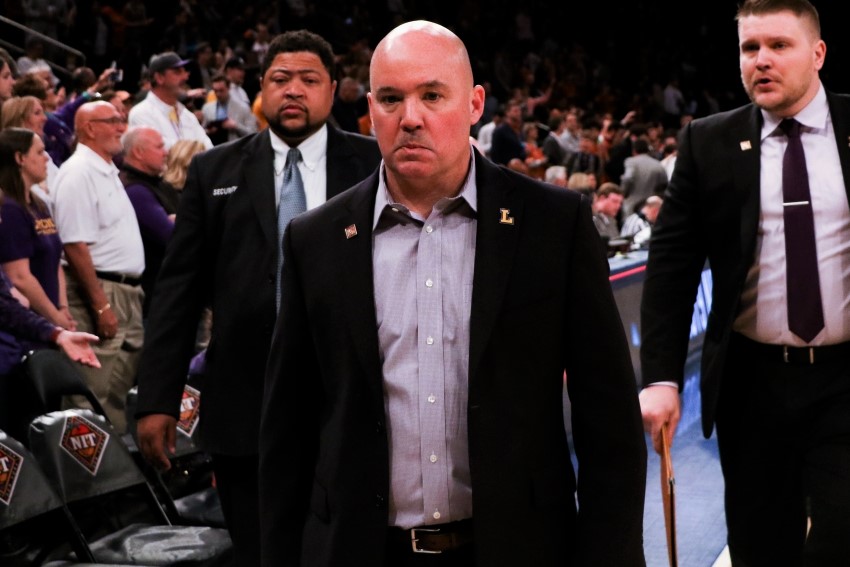 Alexander will be formally introduced as the Bruins’ head coach Thursday at 9 a.m. CT in a welcome event at Curb Event Center. Lipscomb associate head coach Roger Idstrom will serve as the interim while Lipscomb conducts a national search for its next coach.

Alexander previously spent 20 seasons at Belmont, including four as a player and 16 as an assistant under the legendary Rick Byrd. Alexander has spent the last eight seasons as a head coach, including the last six at Lipscomb.

“It’s an honor and a great privilege to have the opportunity to return to Belmont,” Alexander said in a Belmont release. “I’m grateful that Dr. [Bob] Fisher and Scott Corley believe I’m the right person to lead this incredibly successful program. The experiences gained over the last eight years have shaped and impacted me greatly, and I return to Belmont far better positioned to lead.”

Byrd spent 33 years as Belmont’s head coach. He won 805 career games, which ranks 12th all-time among NCAA Division I coaches. Alexander said he is excited to follow the legacy his mentor left with the Bruins.

“This will always be Coach Byrd’s program in my mind,” Alexander continued. “So nothing will motivate me more than to make him proud and honor his legacy. We have a history of sustained excellence at Belmont, and everything is in place to build upon recent successes and make new history. We’re ready to get to work.”

Stay tuned for more on this breaking story