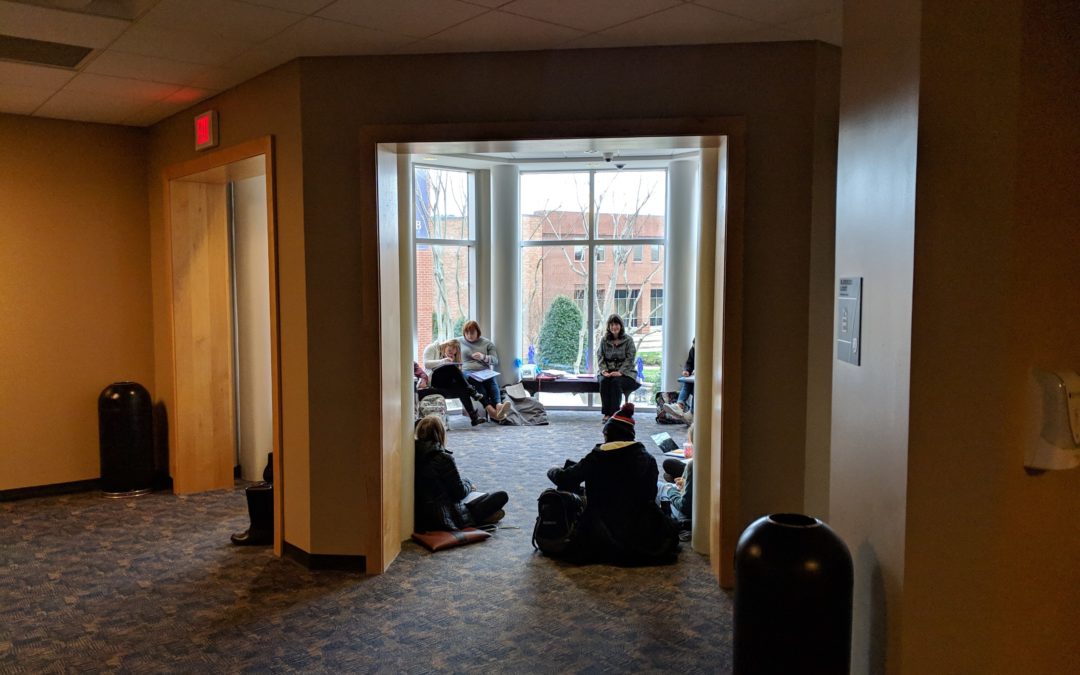 A power outage is affecting multiple buildings across campus today.

The power has been out since at least 6:24 a.m. when the first alert email was sent out to students. The Lipscomb University Campus Service Operations team is still currently working to resolve the issue.

Classes held in Beaman Library, Burton Health Sciences Center, Collins Auditorium, Swang Center, Ezell Center and the Student Activities Center are canceled until noon. The Gathering has been canceled and will not meet today.

Update — At around 12:53 p.m., Lipscomb sent a campus-wide email stating that “afternoon classes will resume as scheduled with the 1:20 p.m. class sessions.”

With the exception of Allen Arena, Dugan Field, the Student Activities Center (SAC) and McQuiddy, most of the buildings have power now. SAC classes “will follow the Class Schedule Disruption Policy.”

Update at 11 a.m. — A campus service operations member said a 13,800 volt splice went out. It was approximately 15 years old, so possibly due to its age, it died and consequently took out the rest of the line. 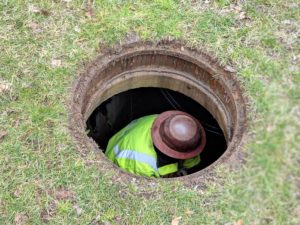 Additionally, an email was sent out to the Lipscomb campus announcing that power was expected to come back on in the early afternoon.

A splice allows multiple wires to carry a current, and since this one died, the power went out. They are currently rewiring so that they can remove the old splice and put in a new one.

The affected academic buildings are Beaman Library, Collins Auditorium, Ezell Center, Swang Center and Burton Health Sciences Center. The dorm Johnson Hall is affected, as well as Allen Arena and McQuiddy Gym. Wifi is also out across these buildings.

The Campus Service Operations team hopes to have the issue resolved this afternoon. There have been multiple construction sites across Belmont Boulevard including electrical work done across from Stokes Elementary school and the new Shinn Center next to the Ezell Center. It is currently unknown if either of these construction sites has had an effect on the current power outage.

Lipscomb spokeswoman Kim Chaudoin confirmed that the Oak Ridge traveling science fair is still going to power on today as scheduled on the top floor of the Allen Arena parking garage.

“They have generators, so they are good to go on the science fair,” Chaudoin said.

Lipscomb security and IT have their own generators under Beaman to use today as well.

This is an ongoing story that will be updated as more information is known.