COLUMN: Who will be next on the Supreme Court? 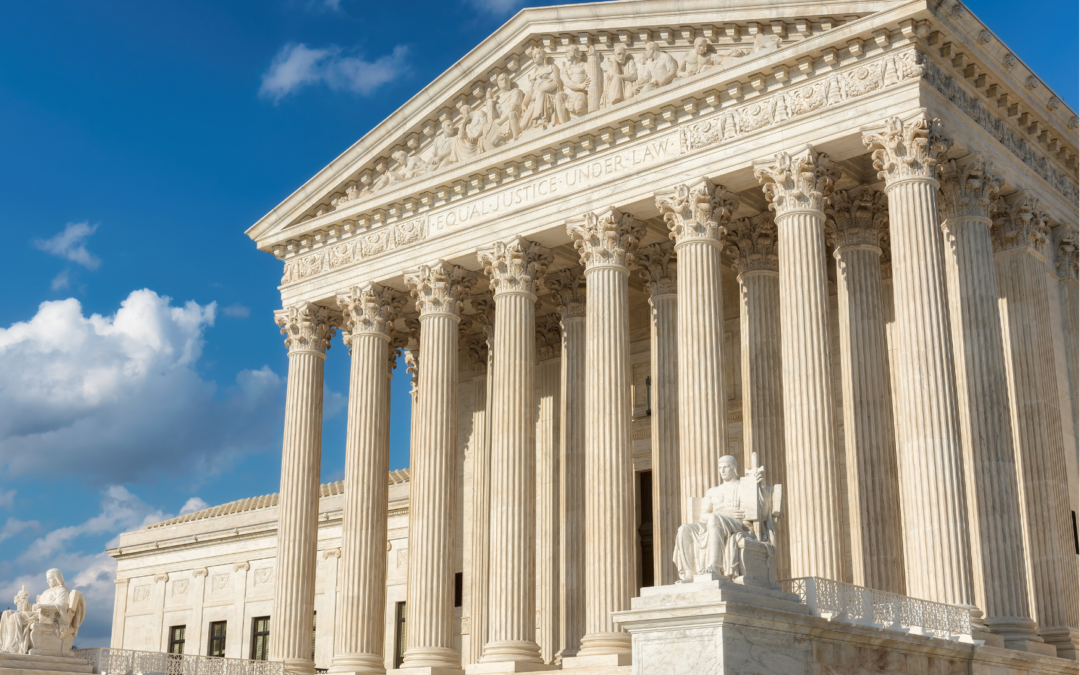 We return to another round of seeing who will become the newest member of the highest court, the Supreme Court of the United States. I use the words “another round” because, more often than not, the nominating process is literally like a prizefight.

Nine justices make up the court, one being the chief justice, with eight associate justices. Their job is to ensure equal justice for all and to protect the constitutional rights of each citizen. Federal justices have no mandatory retirement and are chosen by the president of the United States, with confirmation up to the Senate.

The reason for this “prizefight” is because Associate Justice Stephen Breyer announced he will retire this year after serving for 28 years. He was nominated by President Bill Clinton and is generally associated with the more liberal justices. The sitting president selects the nominee, beginning the Senate debate and confirmation or rejection. This is one of the most important jobs of the president, and it can affect theway we live for generations to come.

Justice Breyer’s retirement offers President Joe Biden the opportunity to nominate a liberal-leaning justice who will help balance out the court. This also gives the Democrats the chance to claim a much-needed victory before the 2022 midterms and will help to shape Biden’s legacy.

After Breyer’s retirement announcement, Biden reiterated a campaign promise: “The person I will nominate will be someone with extraordinary qualifications, character, experience and integrity. And that person will be the first Black woman ever nominated to the United States Supreme Court. It’s long overdue in my view. I made that commitment during the campaign for president, and I will keep that commitment.”

The conservatives came out labeling this as offensive.  Sen. Ted Cruz, R-Texas, said Biden’s promise to nominate a Black woman was insulting to both Americans and the eventual nominee. “It’s actually an insult to Black women,” Cruz continued, “If he came and said ‘I’m going to put the best jurist on the court’ and he looked at a number of people and he ended up nominating a Black woman, he could credibly say ‘OK, I’m nominating the person who’s most qualified.’ He’s not even pretending to say that.”

Sen. Roger Wicker, R-Mississippi, stated a Black female nominee would be a beneficiary of affirmative action. While on the Mississippi Paul Gallo radio show, Wicker said, “The irony is that the Supreme Court is at the very time hearing cases about this sort of affirmative racial discrimination while adding someone who is the beneficiary of this sort of quota…” adding, “The majority of the court may be saying, writ large, that it’s unconstitutional. We’ll see how that irony works out.”

Biden’s promise to select a nominee from a particular demographic is nothing new. On Oct. 15, 1980, President Ronald Reagan said he would name a woman to “one of the first Supreme Court vacancies in my administration….

“It is time for a woman to sit among our highest jurists,” Reagan continued. “I will also seek out women to appoint to other federal courts in an effort to bring about a better balance on the federal bench.”

Reagan was an opponent of the Equal Rights Amendment, with ERA supporters picketing his rallies during the election year. This announcement was to help him with the female vote. Donald Trump stated he would choose a woman to replace Justice Ruth Bader Ginsburg and did just this, with Justice Amy Cooney Barrett being confirmed, giving the court a 6-3 conservative majority. Were either of these pledges an affront to women?

The Supreme Court is responsible for the law of the land for all people of every gender, every age, every faith, and every race. The diverse population these justices serve should be reflected by the individual justices that sit on the Court bench.

A diverse Court will lead to more diverse laws and both parties have wanted to make the Supreme Court more diverse over the years. Let’s recall the direction given to most of us by our parents: “Let him take his turn.”

Our political leaders need to remember this and keep their manners in check, so a prizefight doesn’t erupt.