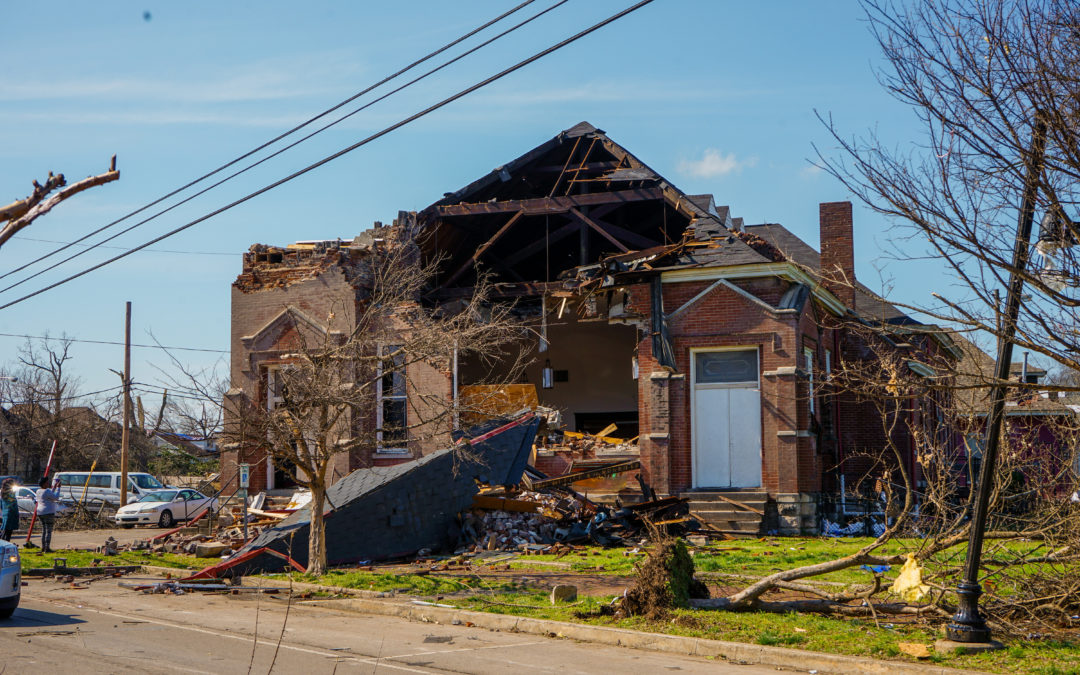 A deadly tornado roared through Middle Tennessee in the early hours Tuesday, leveling homes, businesses and schools and leaving around 50,000 households and businesses without power.

The danger caused Lipscomb to take precautions for students. After the National Weather Service announced the tornado warning for Davidson County around 12:35 a.m., Lipscomb residents were evacuated from their dorms to safe locations on campus.

“I started hearing the weather alert on my phone, and then maybe 10 minutes later they said for Johnson Hall to go down to the basement,” said Lipscomb senior Kate Holt. “They [the RAs] were very calm about it.”

AP News is reporting at least 22 deaths in Tennessee due to the EF-3 tornado, which had winds measured around 160 mph. The Tennessee Emergency Management Agency on Tuesday declared a level-three state of emergency for Tennessee.

President Donald Trump is scheduled to visit Tennessee on Friday.

“Our hearts are with everyone affected by last night’s storms in our Nashville community,” Sturgeon wrote. “Our Security & Safety and Housing & Residence Life departments were up all night keeping watch over campus while several of us monitored the storm.”

The lack of sleep after the students were evacuated to safer locales worried Holt.

“This [the storm] could affect someone who has midterms, class, or even an internship they have to perform well in,” Holt said.

But the students’ safety came first, considering the widespread violence of the deadly storm.

“We have already received reports from employees who have been impacted by the severe weather,” said Vice President of Human Resources Christy Hooper. ”There are likely others we will hear about in the next few hours. We know of at least one employee whose home is a total loss.”

There was a special prayer service at The Gathering on Tuesday for the community.

Destruction in Nashville was severe. It hit hard in Germantown and East Nashville, which are just across the Cumberland River from each other.  The condominium and apartment complexes in those parts of town were hit hard and the storm also ripped through whole neighborhoods in East Nashville.  North Nashville also was hit hard as the storm traveled across the city.

The Five Points area, the “downtown” section of East Nashville, where stores, nightclubs and restaurants are located, was pretty well destroyed.

The Basement East, a concert venue in that part of the city was wiped out by the tornado.

The tornado traveled east, hitting hard in Nashville neighborhoods like Donelson and Hermitage before continuing its deadly path through Mt. Juliet and Lebanon and finally hitting hard in Putnam County, where at last check, emergency officials said 18 people had died.  Many more there are unaccounted for.

The Nashville EOC/OEM has donation areas open at 218 Omohundro Place, or you can call them at 615-291-6688. No clothing will be accepted.

For those wanting to donate monetarily, please contact The Community Foundation at 615-321-4939 or visit their website at https://t.co/GzYw3CEOe7— Nashville EOC/OEM (@NashvilleEOC) March 3, 2020

Regarding voting on Super Tuesday, any voters whose polling location were impacted can vote at offices either on 1417 Murfreesboro Pike or 800 Second Avenue South. 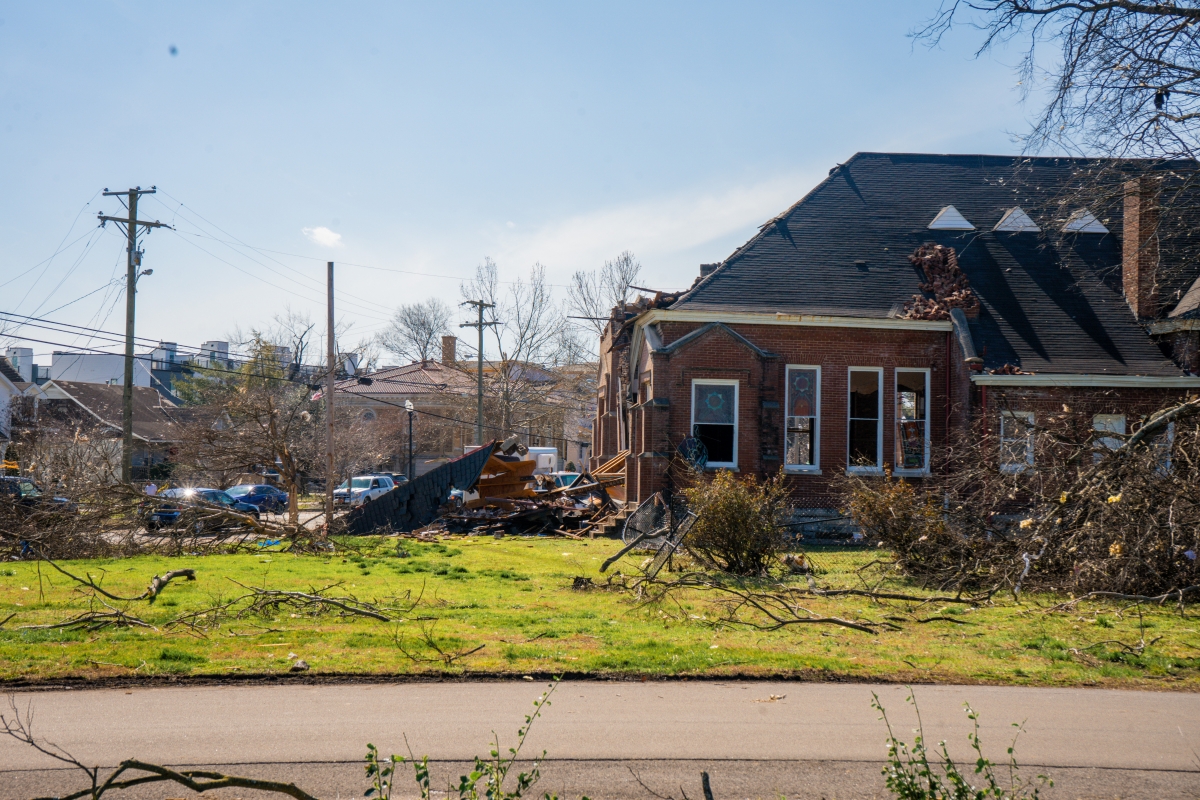 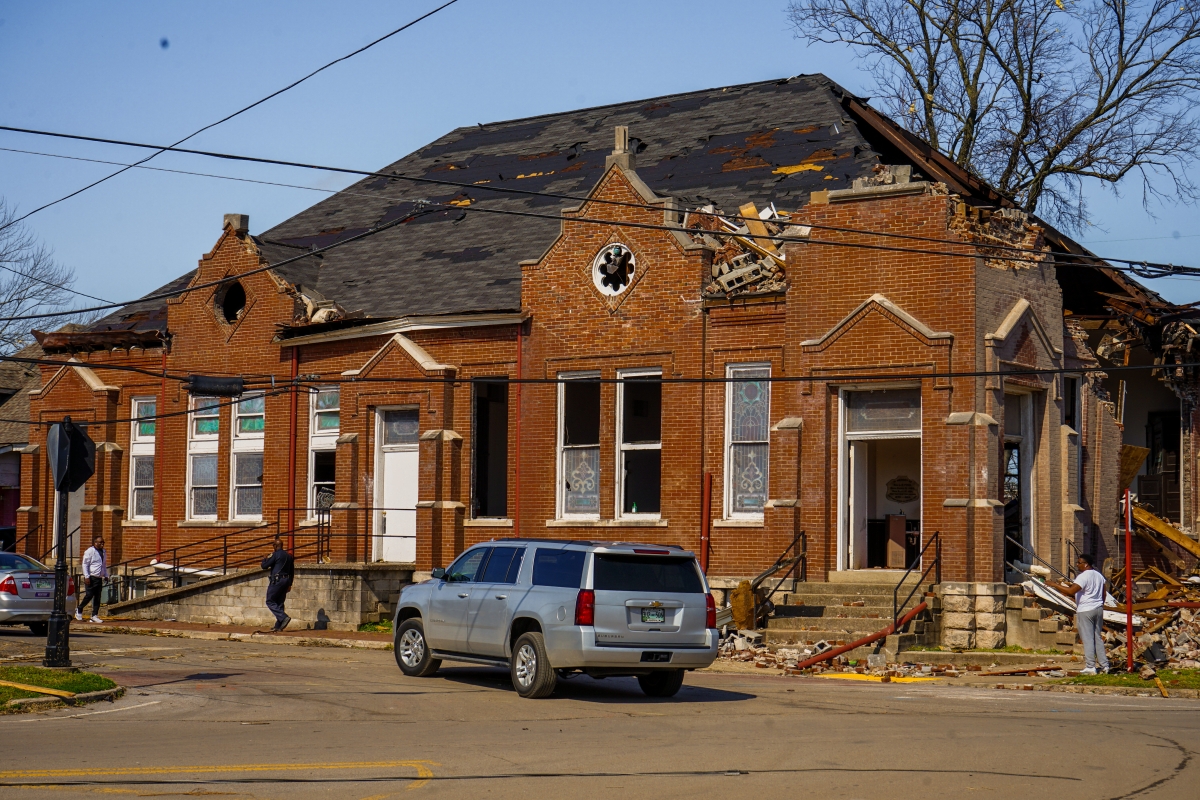 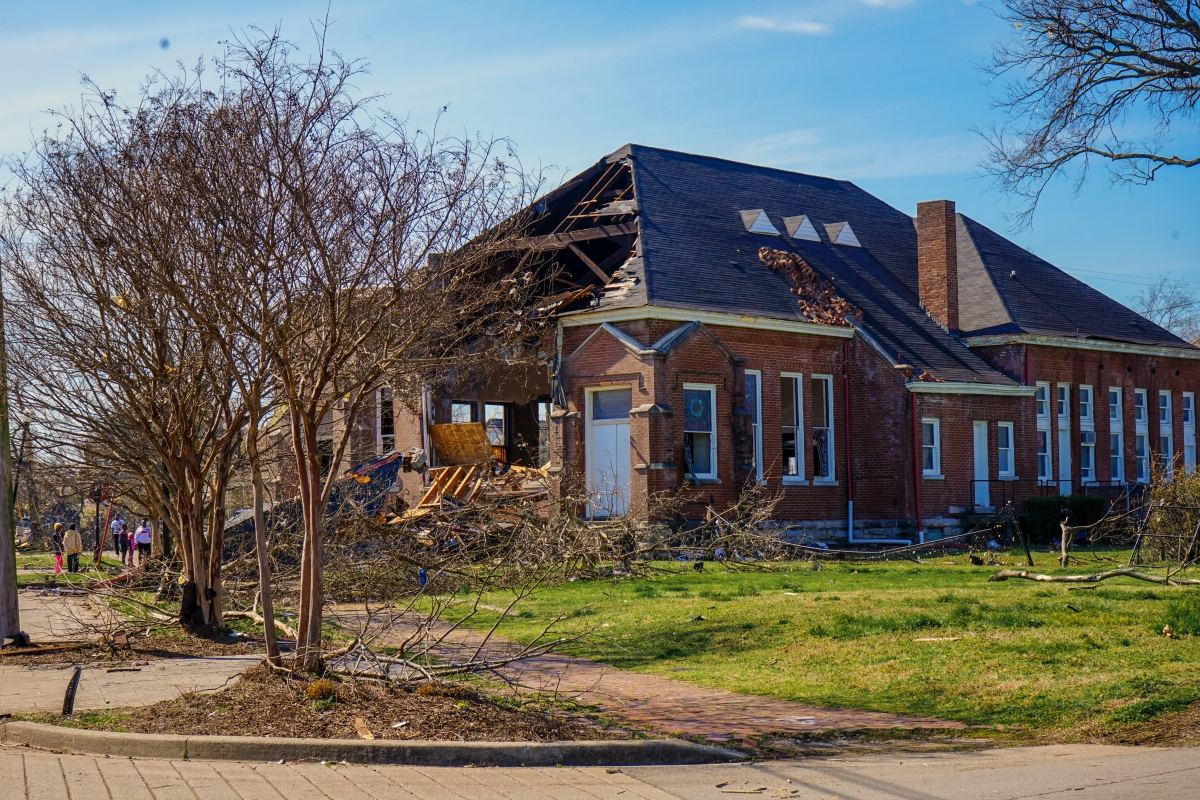 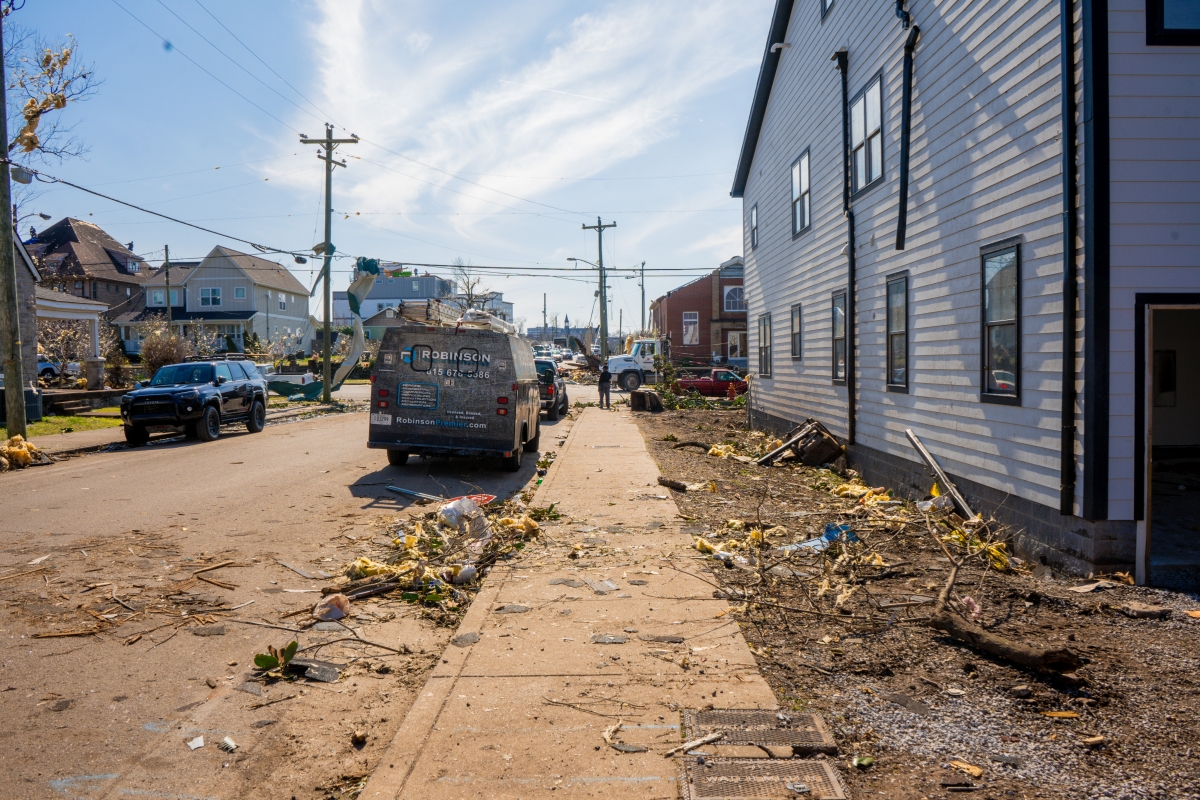 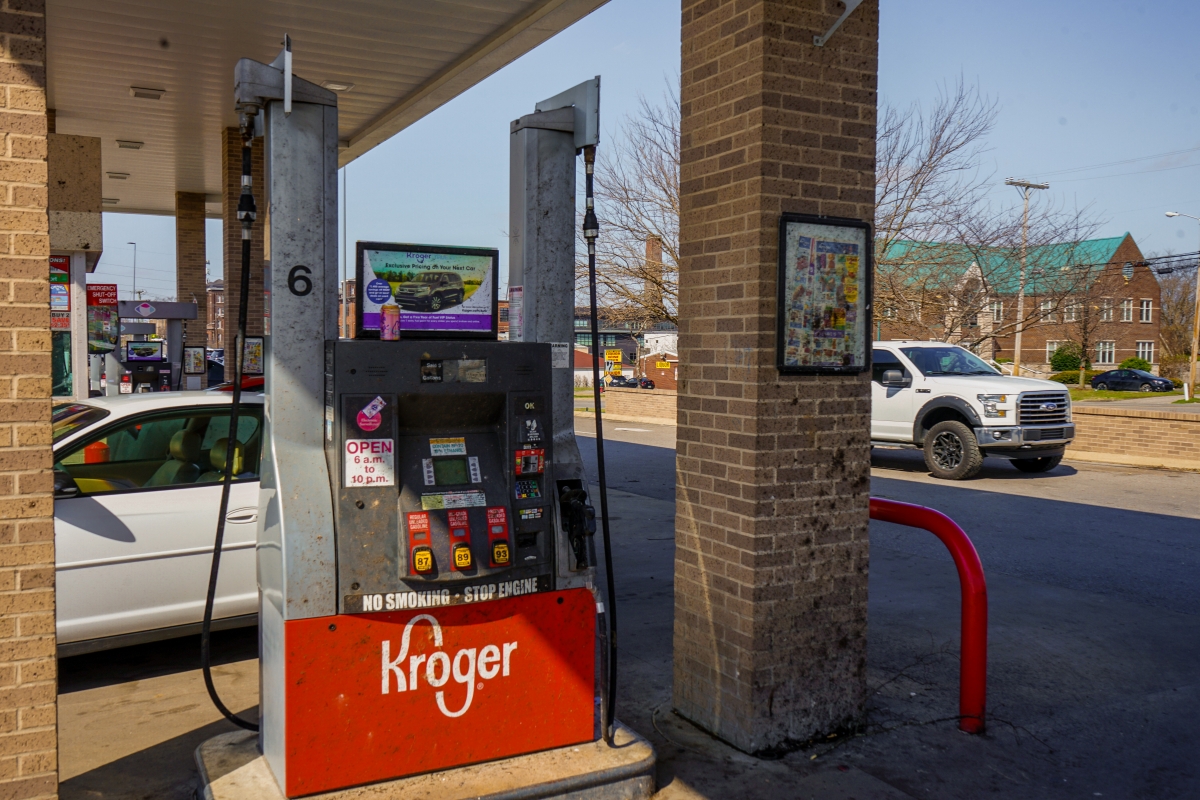 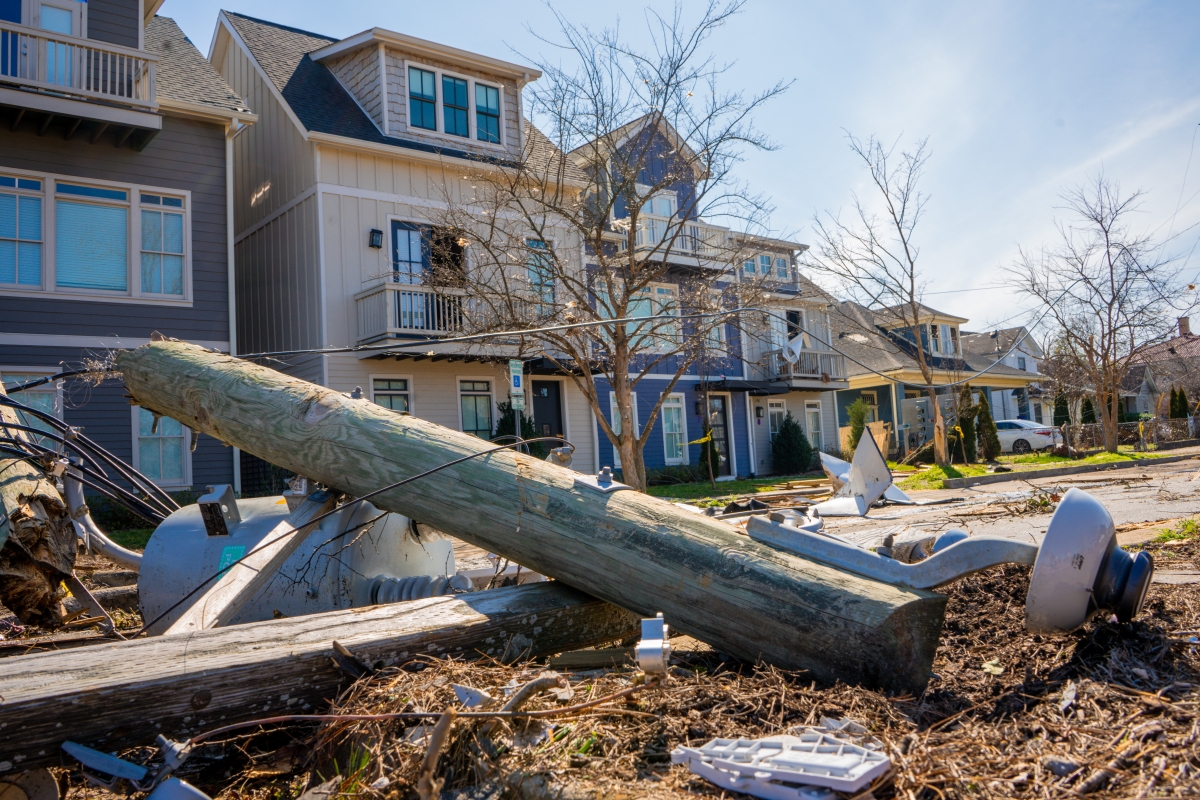 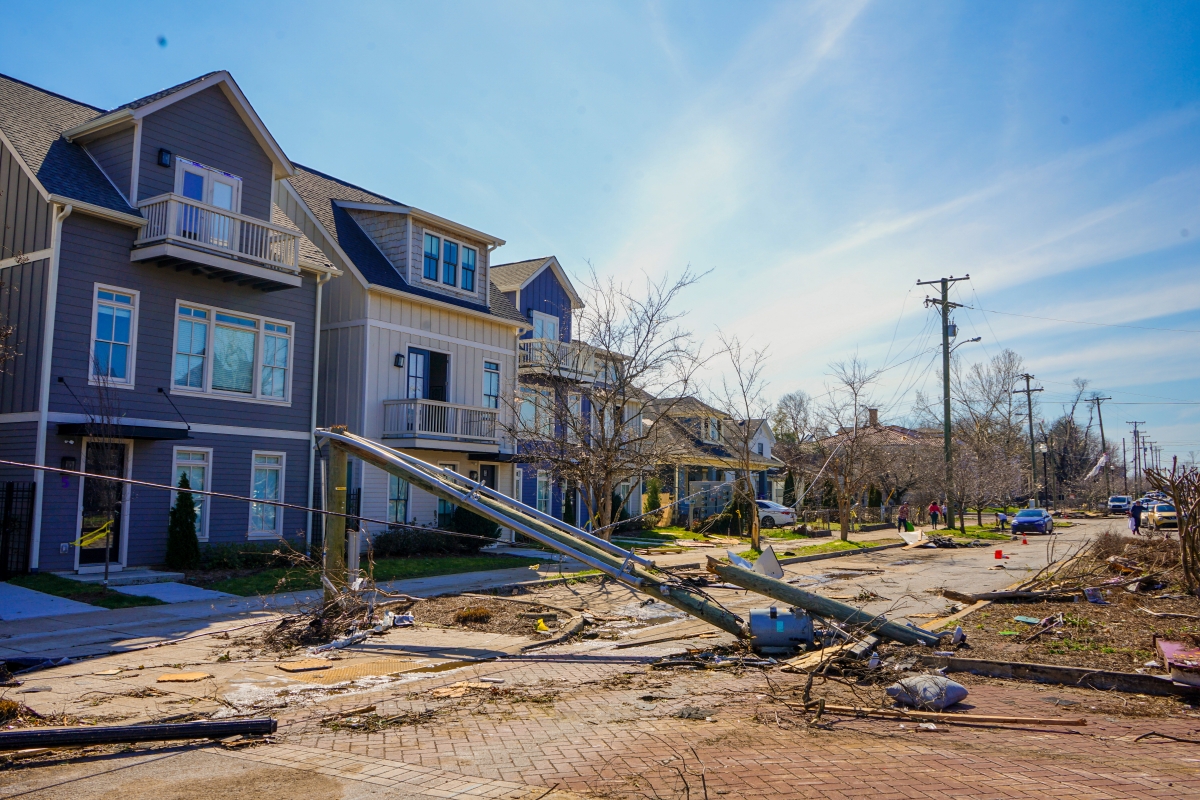 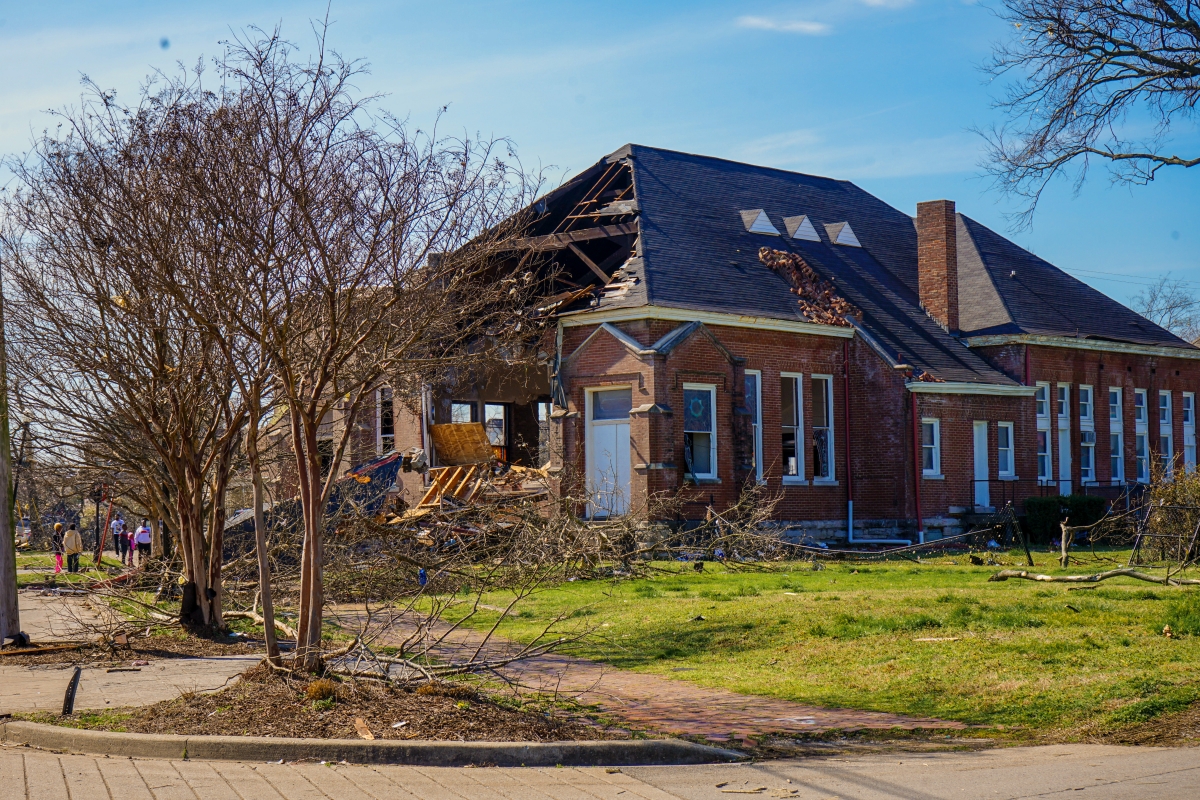 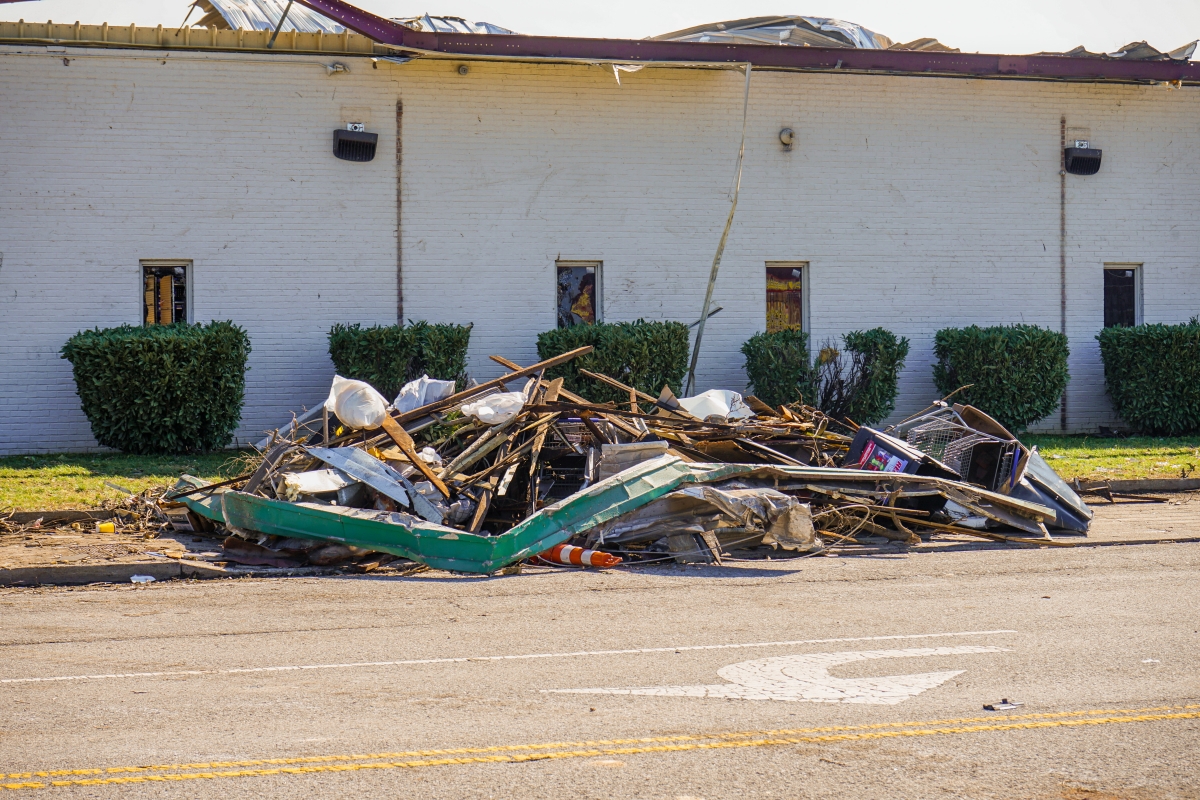 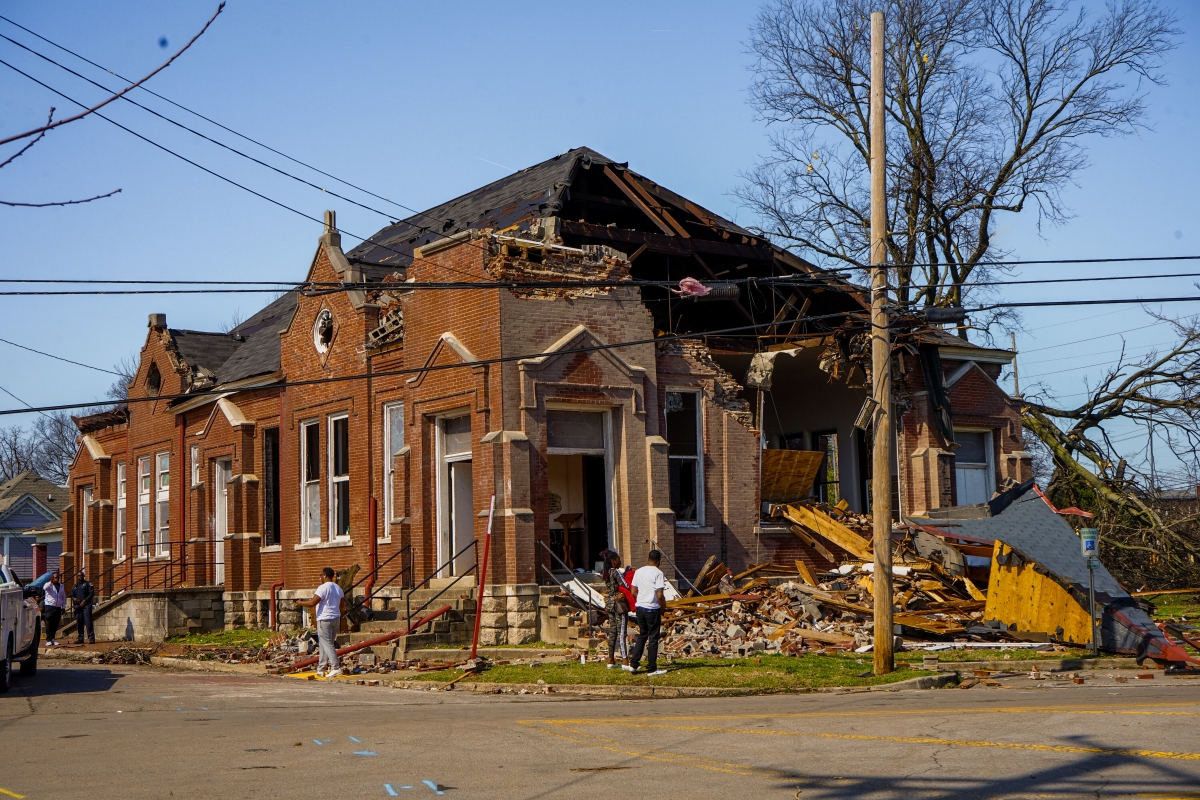 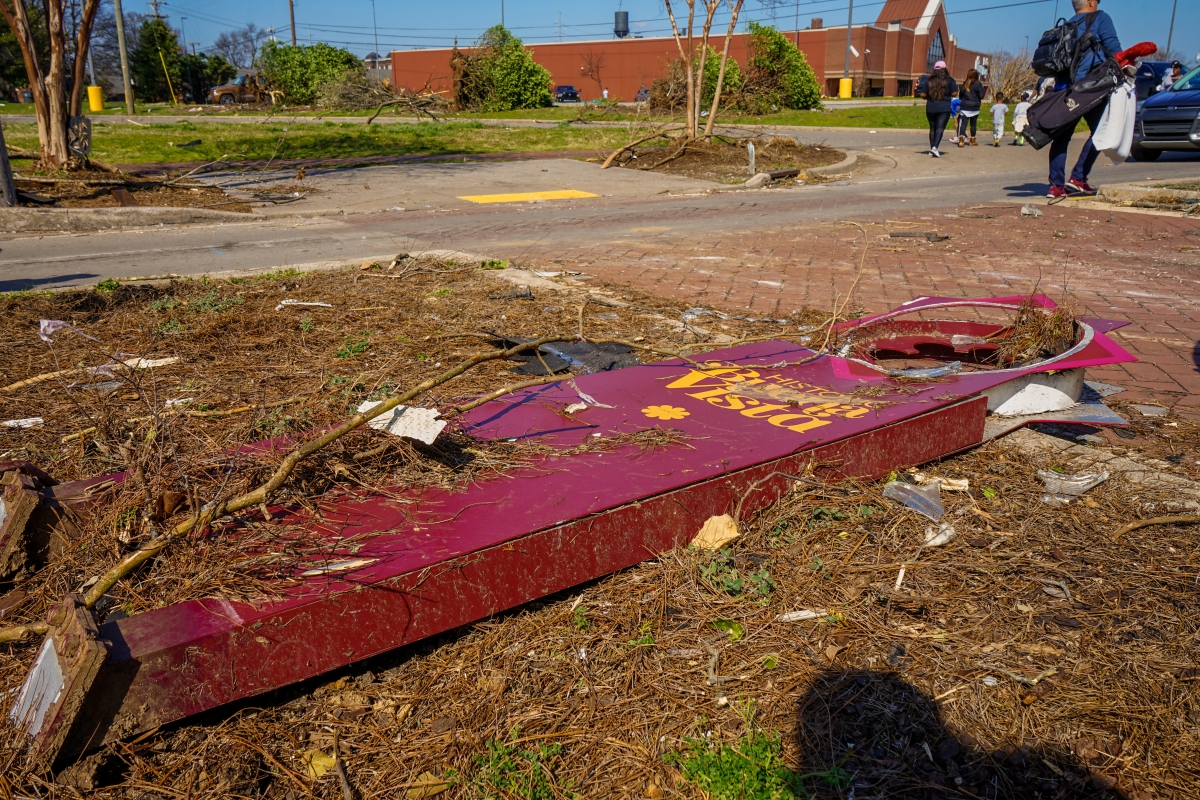 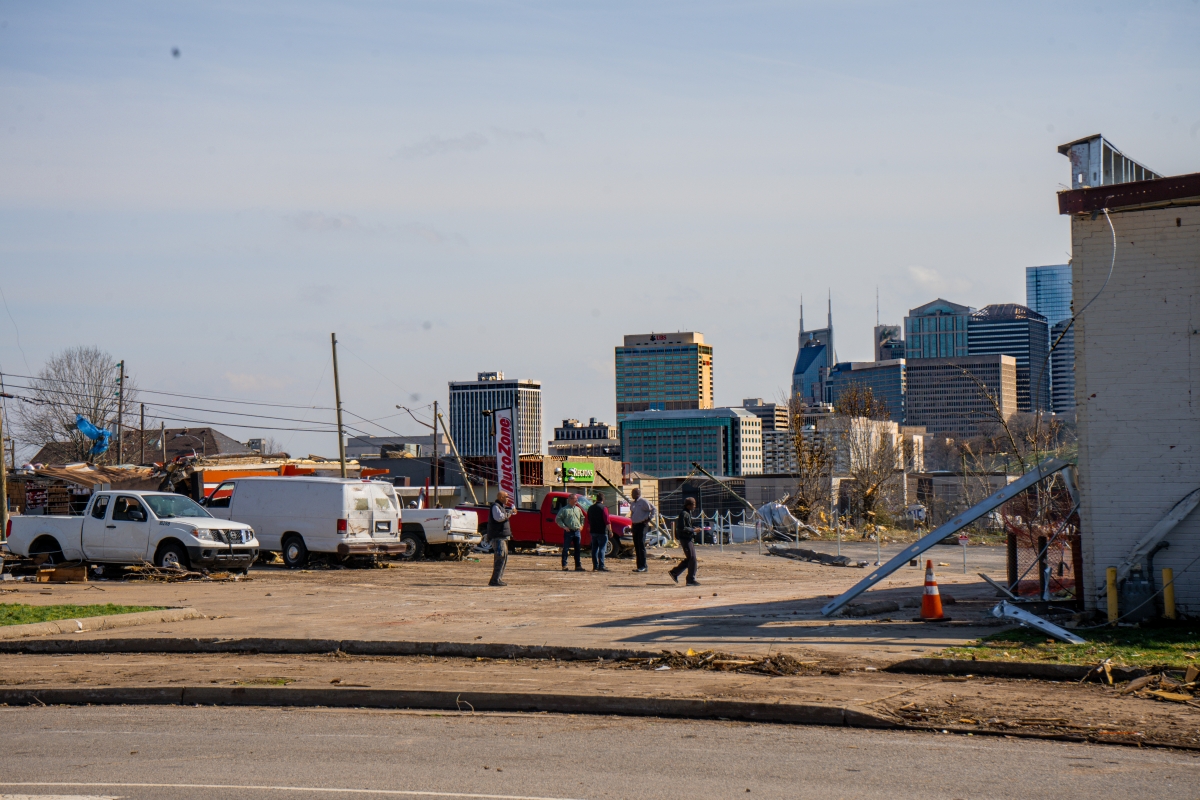 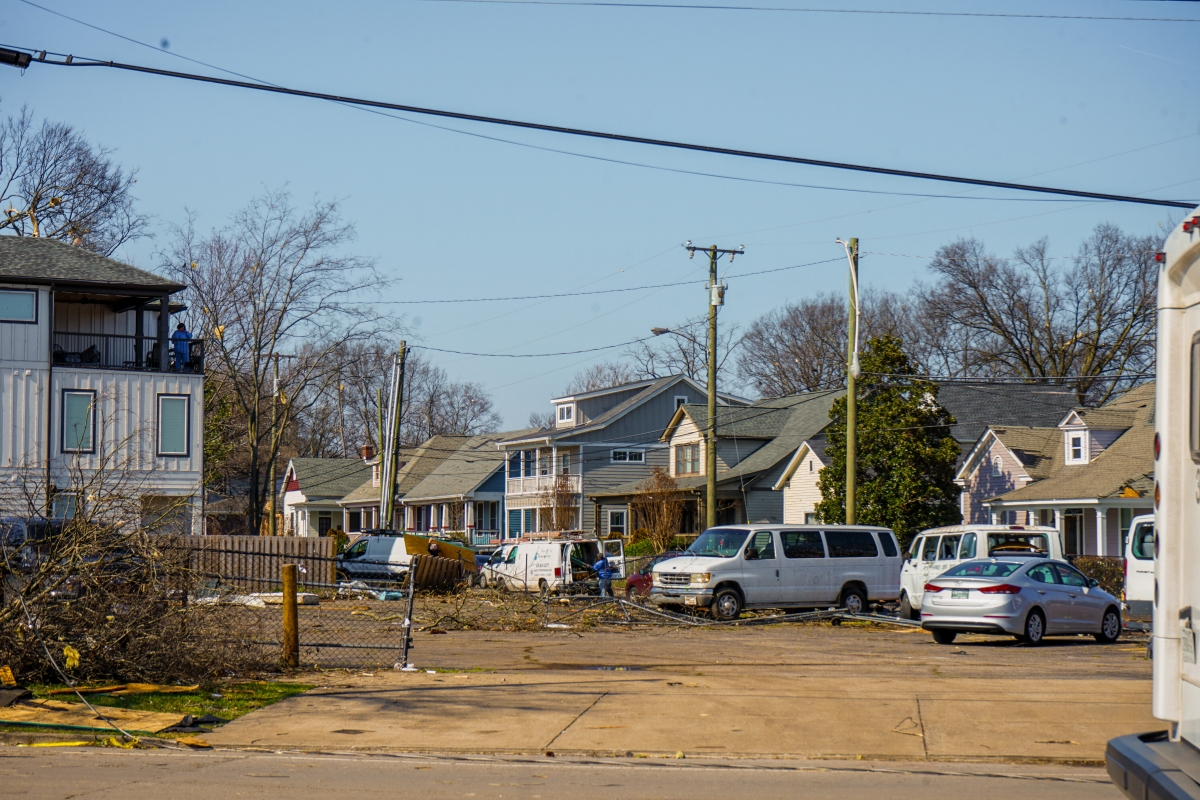 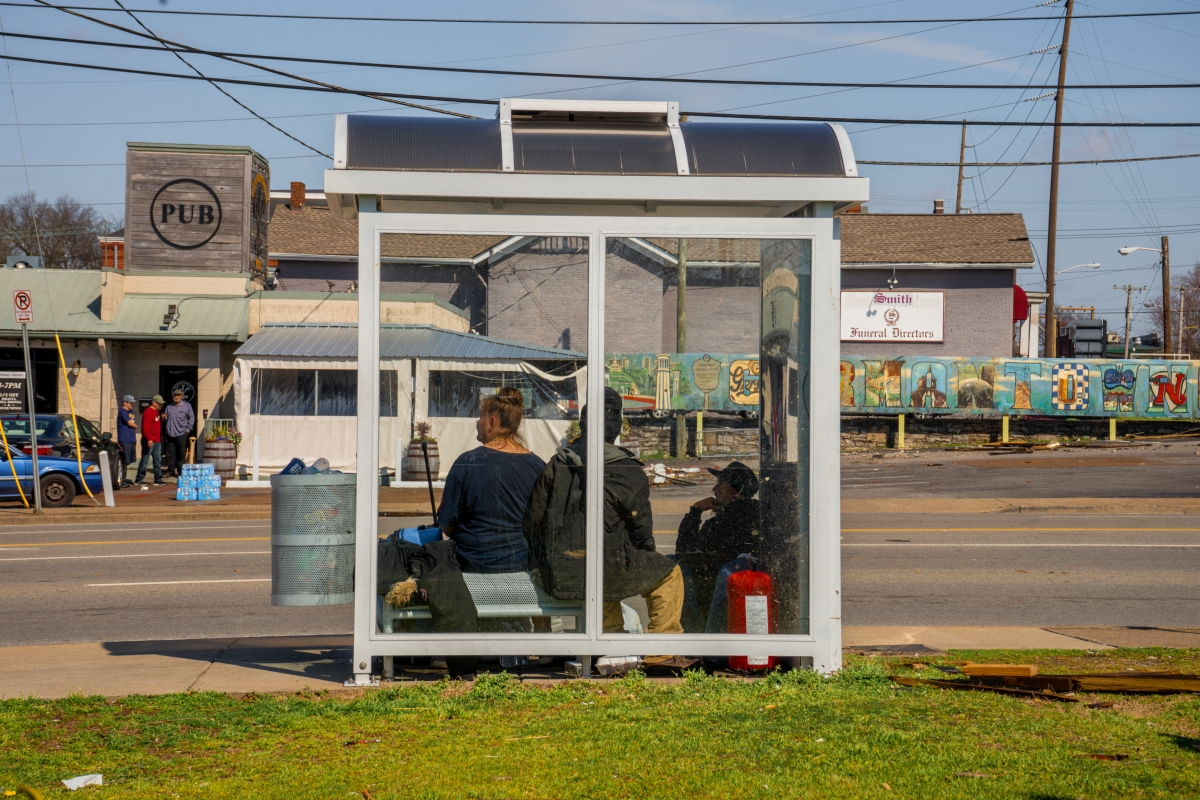 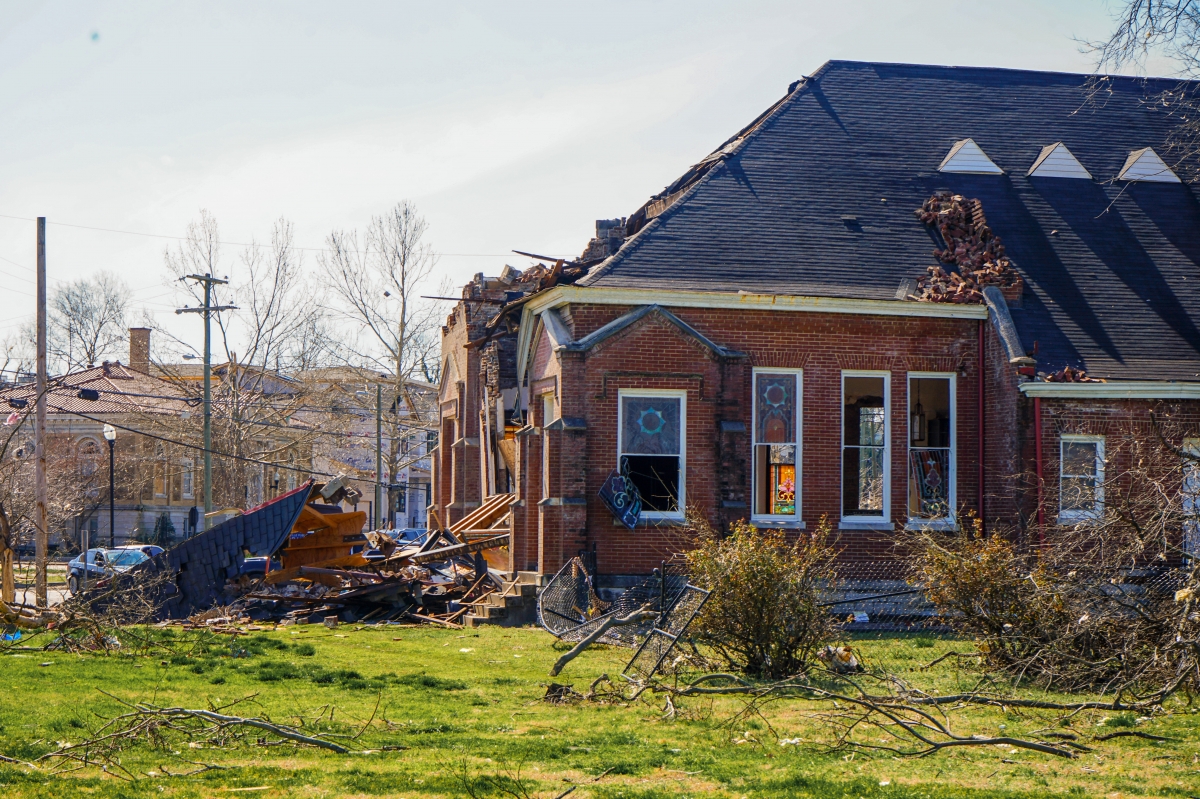 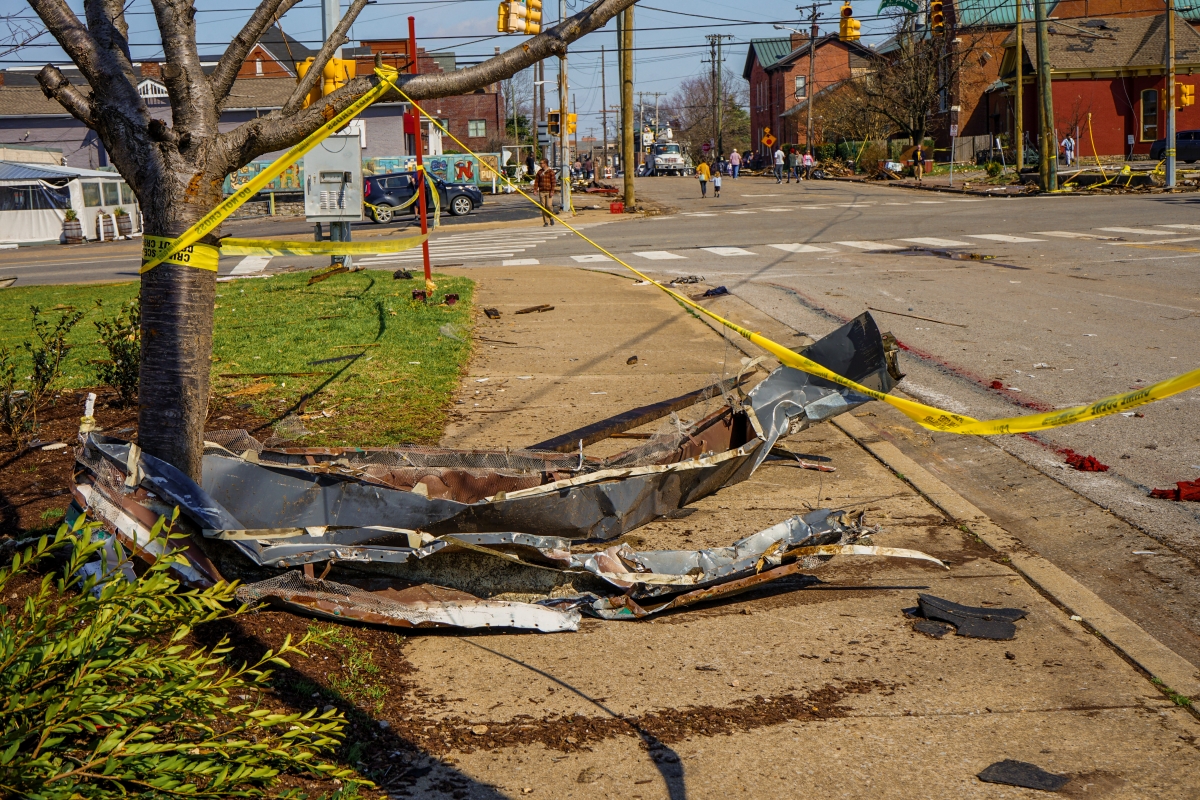 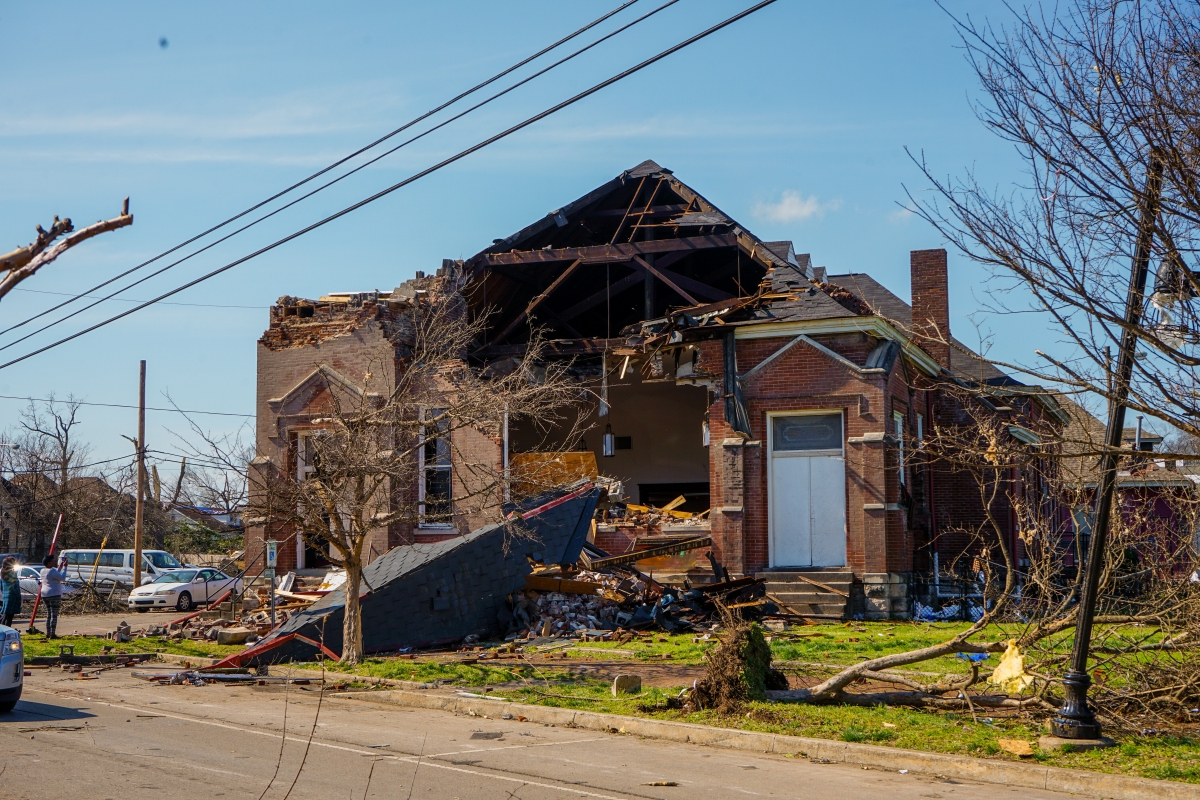 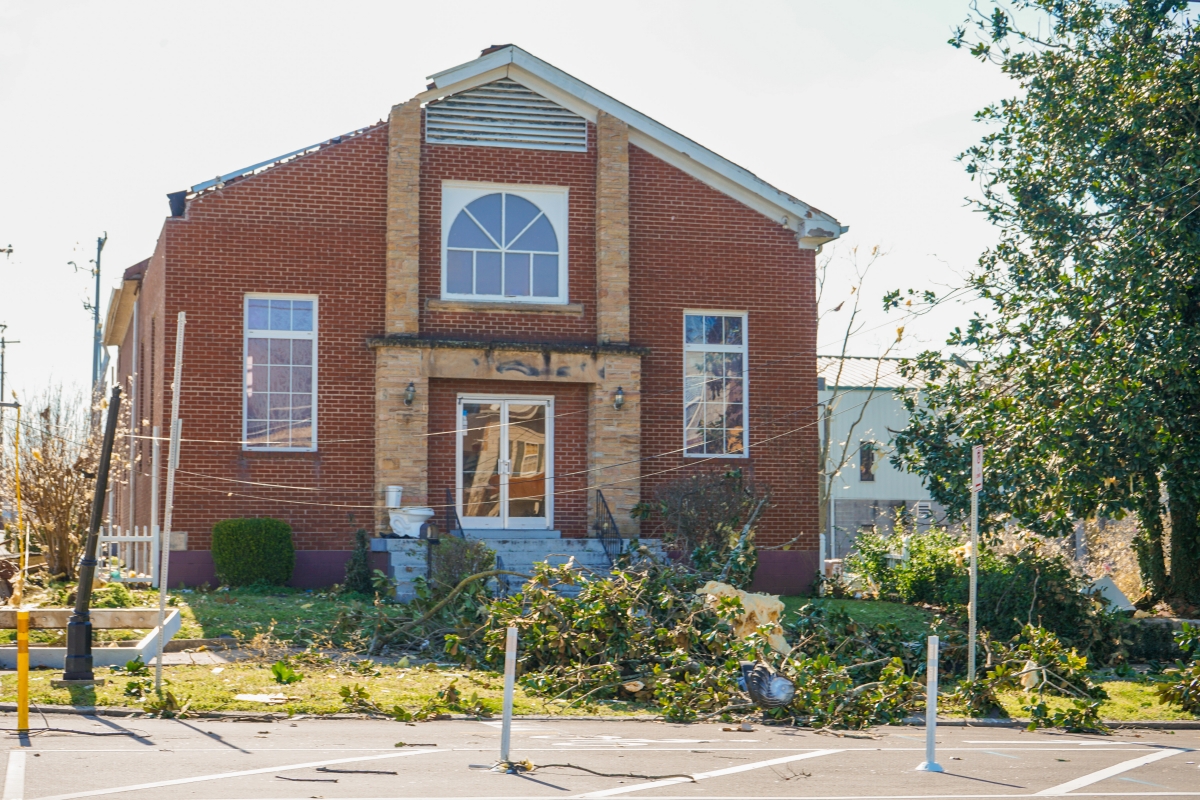 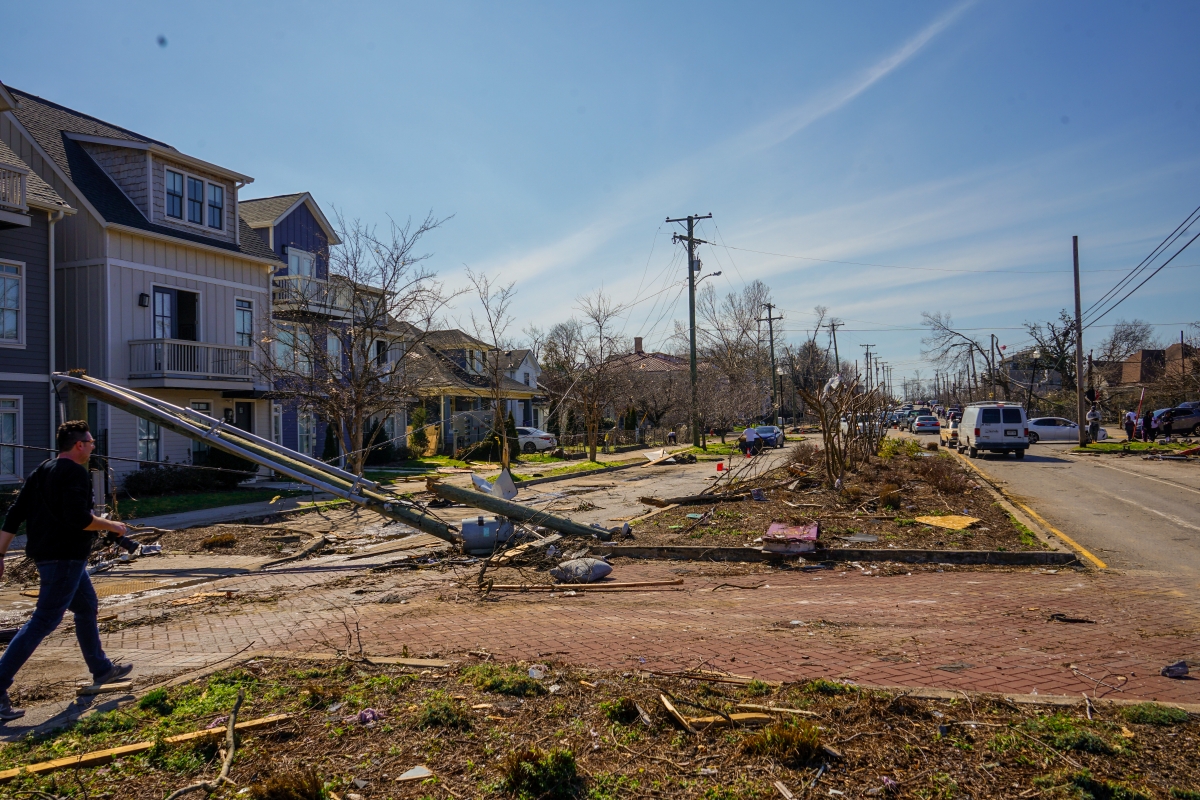 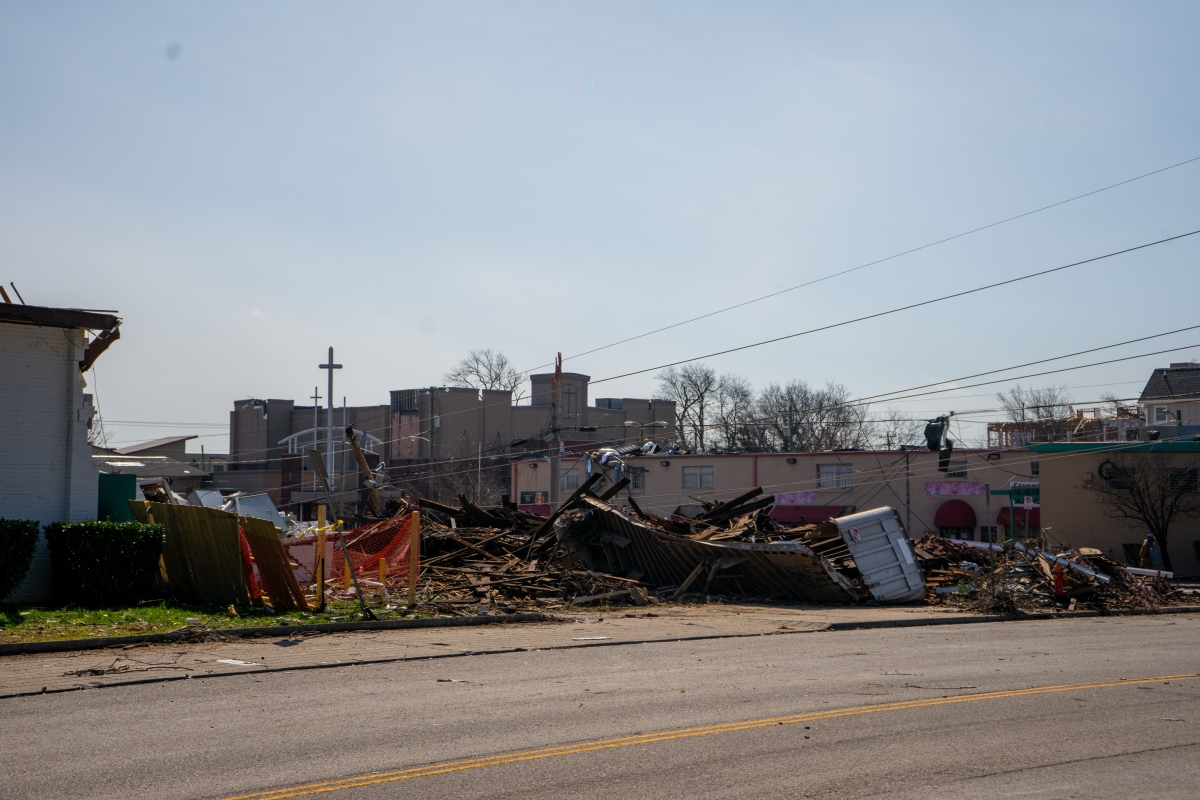 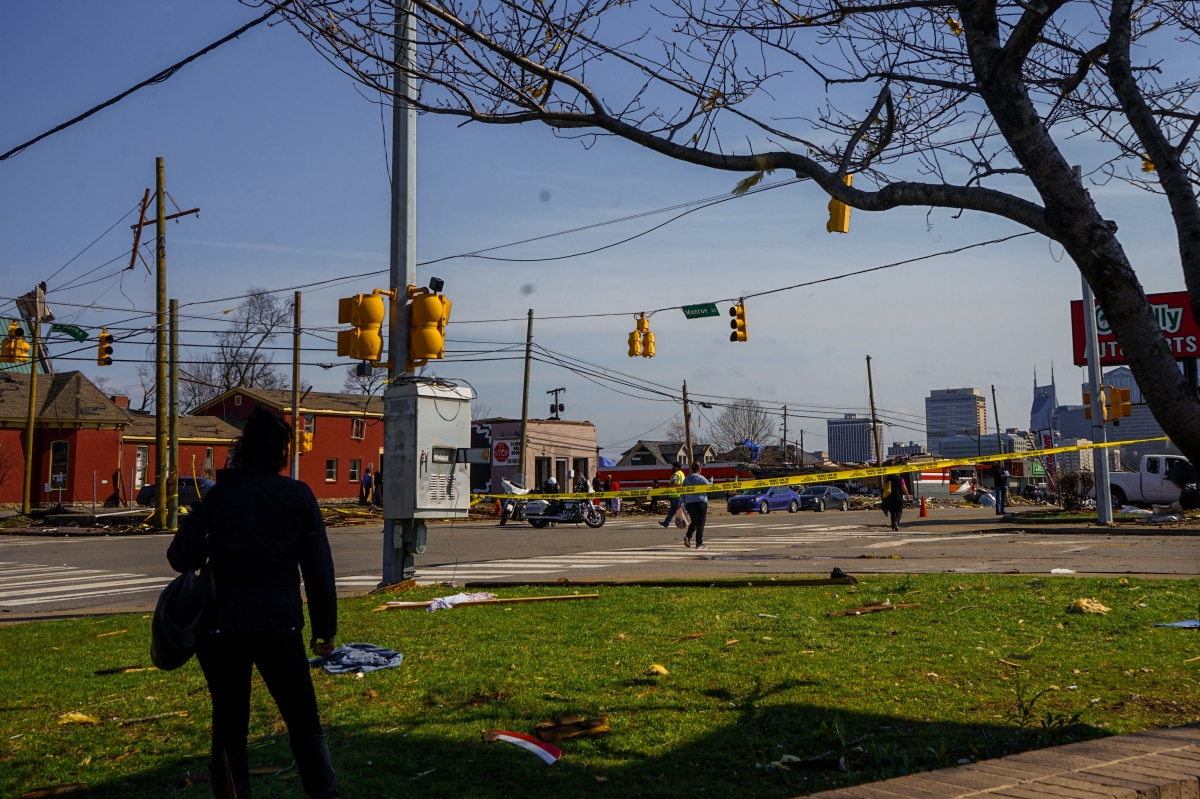 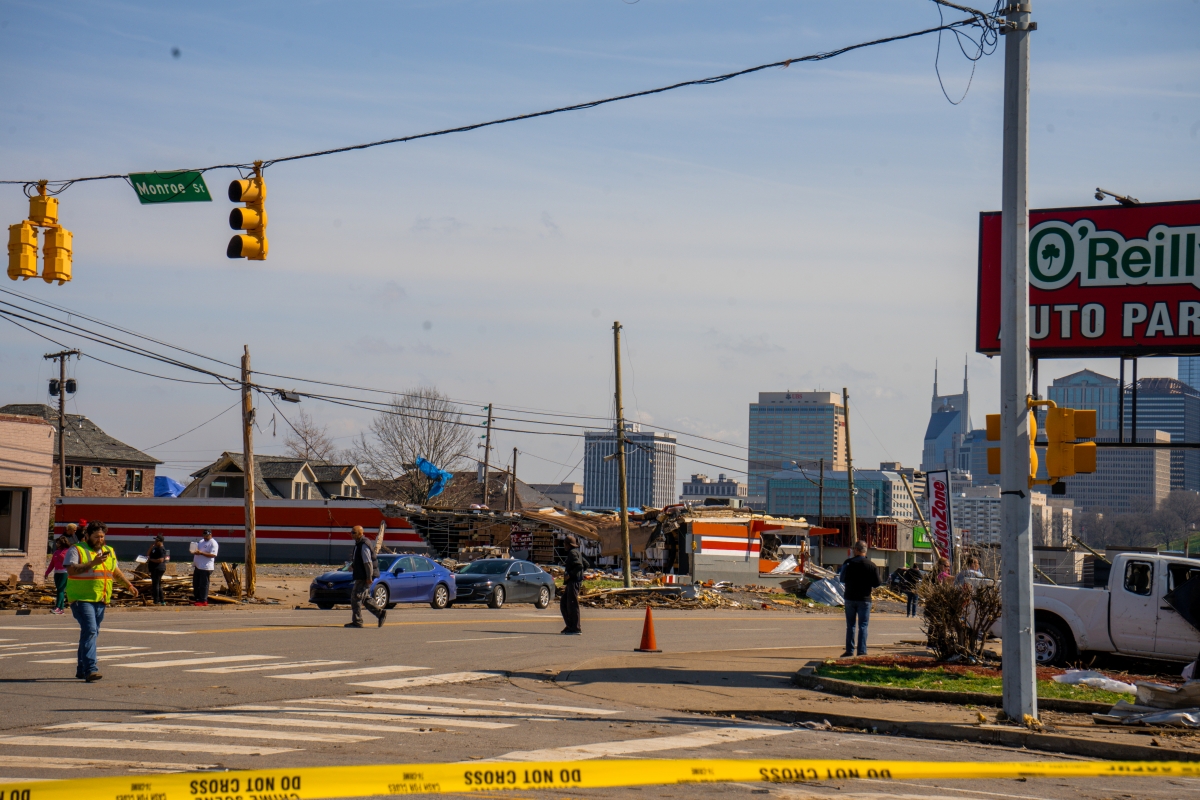