Devastating Australian wildfires have an impact on Lipscomb’s campus 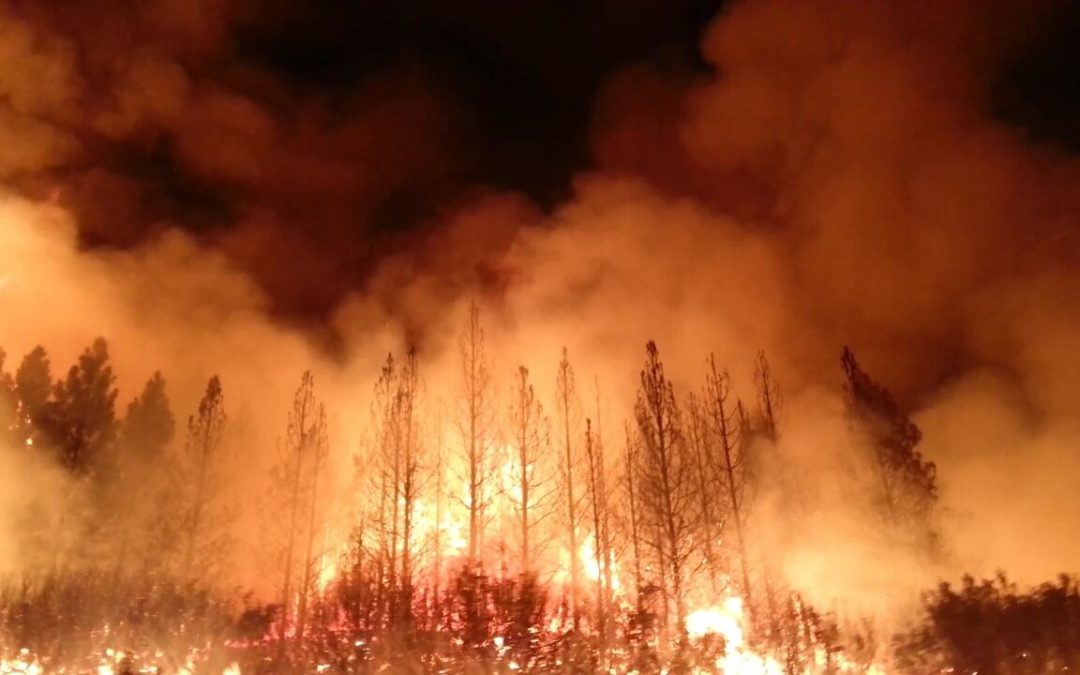 A Lipscomb student from Australia said he feels helpless as wildfires that began in July continue to ravage his homeland.

“The fires affected me emotionally more than physically, obviously due to being halfway around the world,” said Scott McKenzie, from Melbourne, Victoria, Australia.

The corporate management major with a marketing concentration said he wishes he was home, where he could perhaps do something about the catastrophe.

“I felt helpless being in the US and did not know what to do besides try to raise awareness as much as possible. If I were home, I would have been out there doing everything I can to help those risking their lives for the beautiful country of Australia.”

CNN News has reported at least 28 people have died nationwide, and in the state of New South Wales alone, more than 3,000 homes have been destroyed or damaged. State and federal authorities are struggling to contain the massive flames, even with firefighting assistance from other countries, including the United States.

A Lipscomb environmental sustainability student said there is a need to focus on the human impact on the environment.

“People choose to look anywhere but our own impact on the environment,” said Cecelie Eiler, from Freeport, Illinois.

“This wildfire is the biggest thing we can hold on to and show people that this is a problem,” said Eiler, who is vice president of Share Our Supper. “We can splash data and numbers in people’s faces all day long but unless you’re a data-driven person you’re not going to connect with that. To make a change people need to visualize the impacts they are having on the environment.”

McKenzie said that the impact back home is far from restricted to the area of the fires.

“Fortunately my family was not immediately affected by the fires, though in saying that, indirectly the air quality was too toxic for people to go outside in my hometown for a few days which was hard for me to bare with knowing all of my friends and family were at risk.”

The photos below were taken by McKenzie before the fires began.

These fires have blown through bushland, national parks, and wooded areas. Not only are the wildlife suffering but, these fires have gone through some of Australia’s biggest cities such as Sydney and Melbourne.

“Huge preventative measures are to be undertaken for future problems like this, Australia is incorporating the aboriginal community to assist in this process,” said McKenzie. “What Australia needs most now is tourism, it is extremely important to rally behind communities and places that have been heavily impacted by the fires.”

“The biggest thing is water scarcity” due to environmental change, according to Eiler, who had some suggestions for those who want to help make changes to make the world safer.

“Changes we could make right now to make a big impact has to do with restrictions on deforestation and vegetation. We’re pulling out the pieces of the puzzle that make it work. You need things like trees and vegetation in order for the environment to work.”