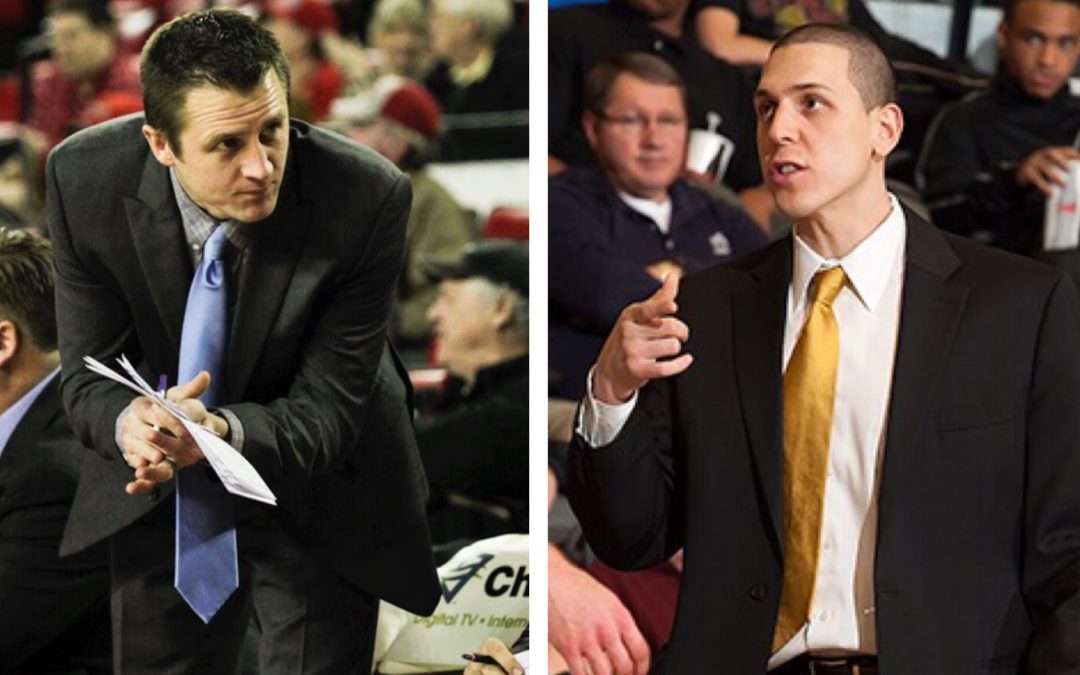 Before Lipscomb confirmed it was hiring Lennie Acuff as its head coach, the chips started to fall into place Tuesday morning.

Bethel College (Ind.) announced the hiring of Lipscomb assistant Steve Drabyn as its next head coach just before 10 a.m. CT.

Drabyn was an assistant at Lipscomb for the last six seasons. He built a name for himself as a player at Belmont from 2000-04, leading the nation in free throw percentage (95.1 percent) his junior year.

“It has been a dream of mine to lead my own basketball program, and I am humbled and honored to have the opportunity to do it as the head men’s basketball coach at Bethel,” Drabyn said in a release. “I am drawn to the mission of Bethel being a faith-based community, its outstanding academic reputation, and the strong tradition of athletics.”

Rutigliano spent the last four seasons at Lipscomb after stops at Kean University (NJ), University of Alabama Huntsville, Ouachita Baptist University and Army. He was a key member of the staff that guided Lipscomb to its first-ever NCAA tournament appearance in 2018.

“It’s hard to put into words Sean’s influence at Lipscomb, and I’m confident his impact will be profound here at Belmont,” Alexander said in a statement. “Sean is among the most relational – and relatable – coaches I know, is a relentless recruiter and has a basketball mind that I will rely on.”

Acuff has not named his Lipscomb staff yet. Those plans will likely follow in the days after Wednesday’s formal introduction of Acuff, which will be held in the Paul Rogers Board Room in the Ezell Center at 2 p.m. CT.