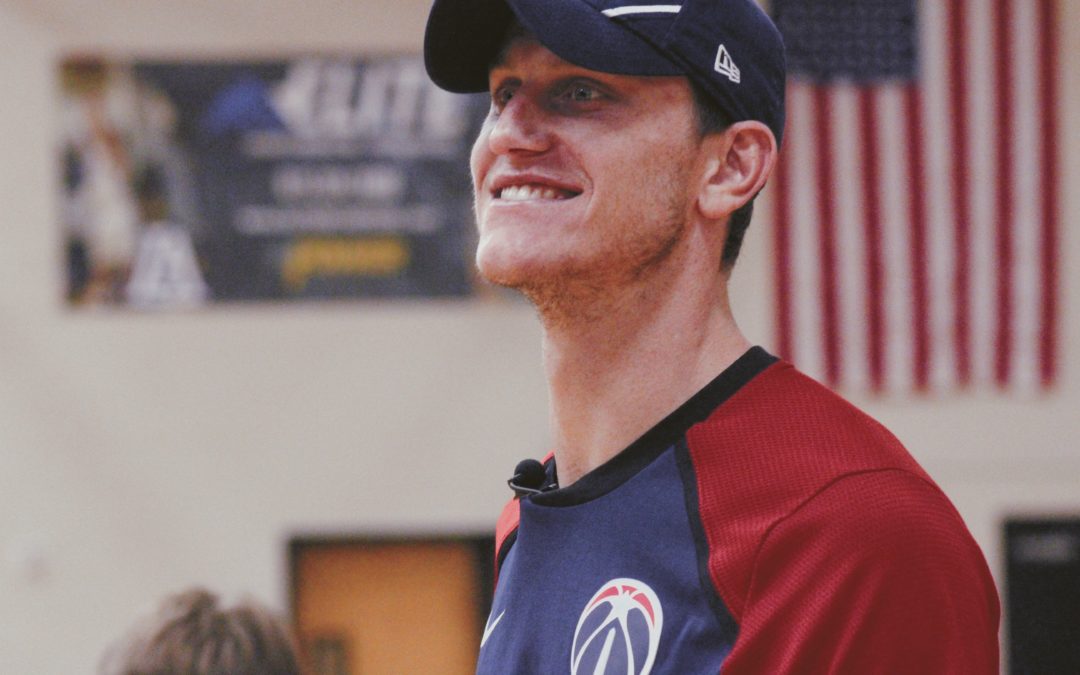 “A lot of professional players will come back to their hometown, and in a way give back and teach to help the younger generation,” said basketball trainer Colin Stevens, who is helping with the camp.

“This is all about Garrison connecting with his people in Nashville and making his imprint now that he’s going on to D.C.”

The Lipscomb grad’s NBA career kickstarted late June when he signed a two-way deal with the Washington Wizards. “It’s such a blessing…something I’m going to continue to work for and keep trying to stick,” said Mathews.

Mathews represented the Wizards in the NBA summer league, where, he said:  “There were some ups and downs, it’s a tough grind for sure. It was a long summer, but it was good to work out with guys who are obviously great players.”

For Mathews, the “Pro Skills Mini-Camp” gives him the opportunity to return to the campus where he spent the past four years. “They [Lipscomb] did a lot for me on the court and helped me become the player I am today, but they’ve helped me off the court in so many ways that nobody knows.

“I’ve grown so much as a person and not just a player, I can’t thank Lipscomb enough.”

The camp welcomes players grades six-12 for the two-day event. “Hopefully they [participants] learn a little about basketball and a lot about themselves,” said Stevens. According to Stevens, this is hopefully the first of many “Pro Skills” camps at Lipscomb.

As for the future of Mathews’ career, he said he’s working hard to prove himself. “I don’t have any expectations, I’m just really focused on the process and each and every day doing something to get better.” 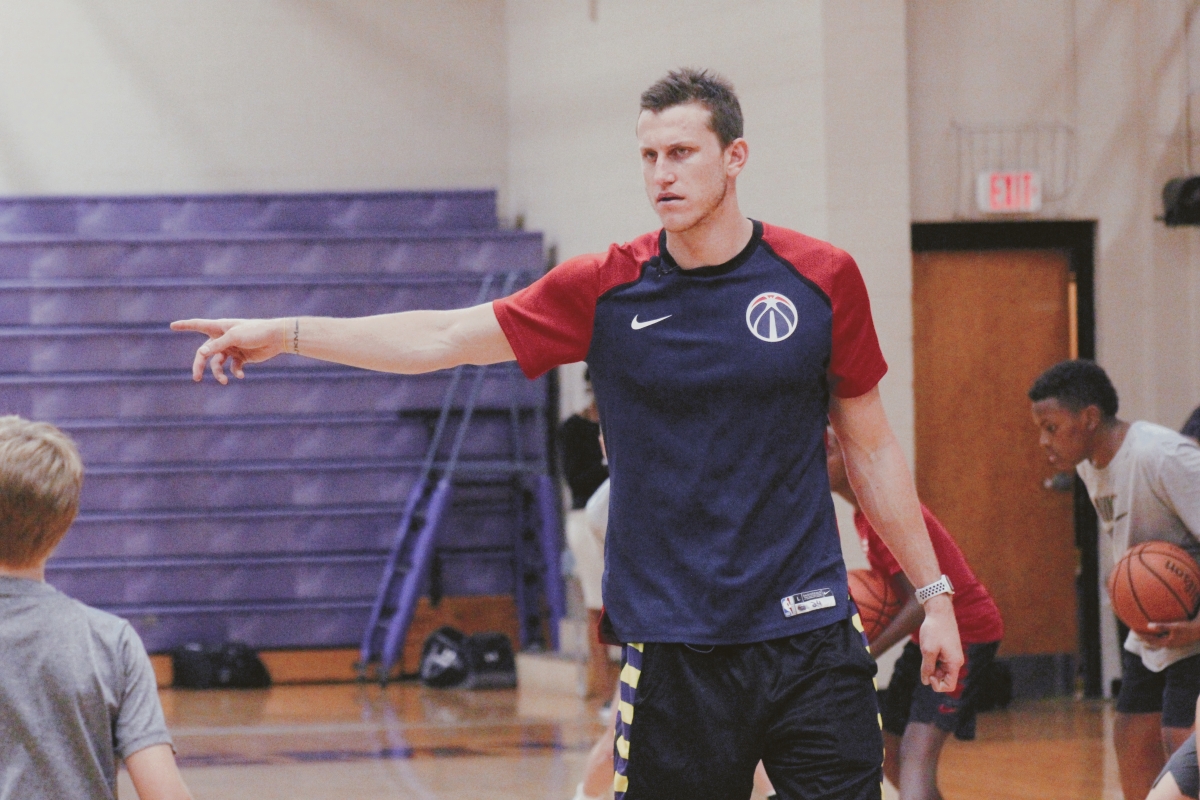 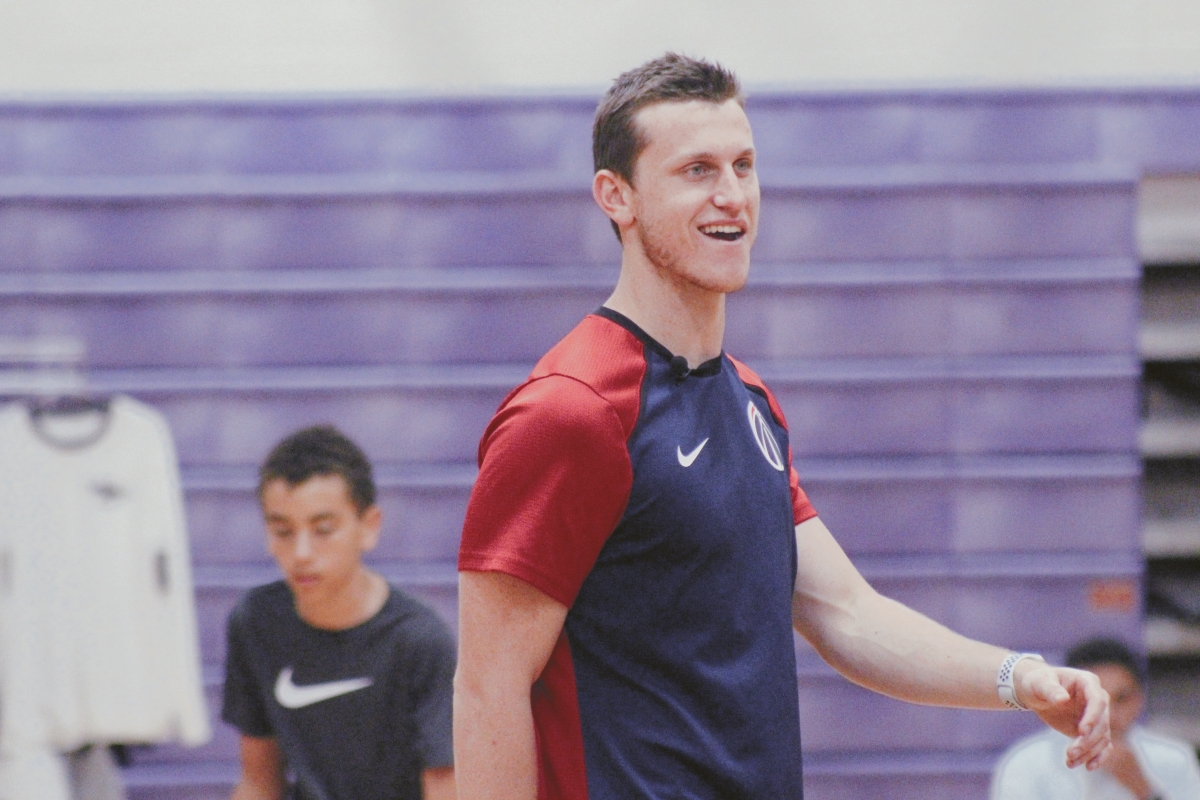 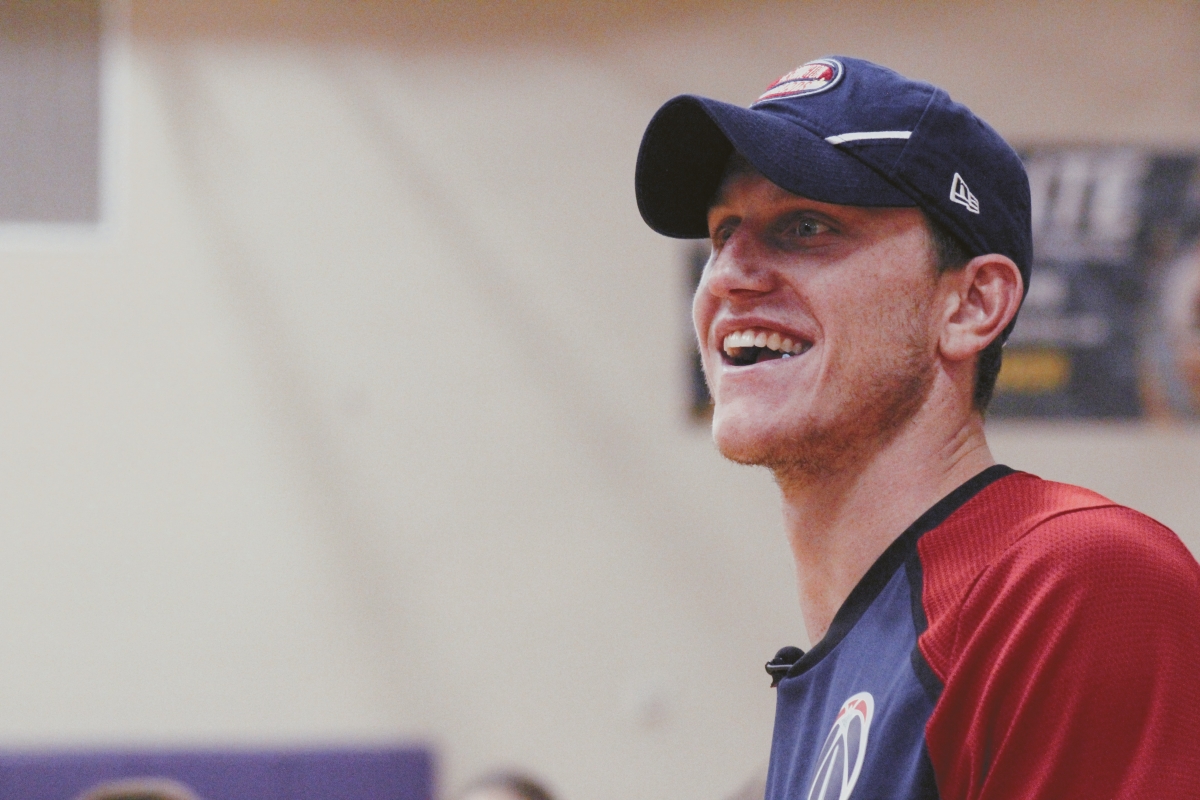 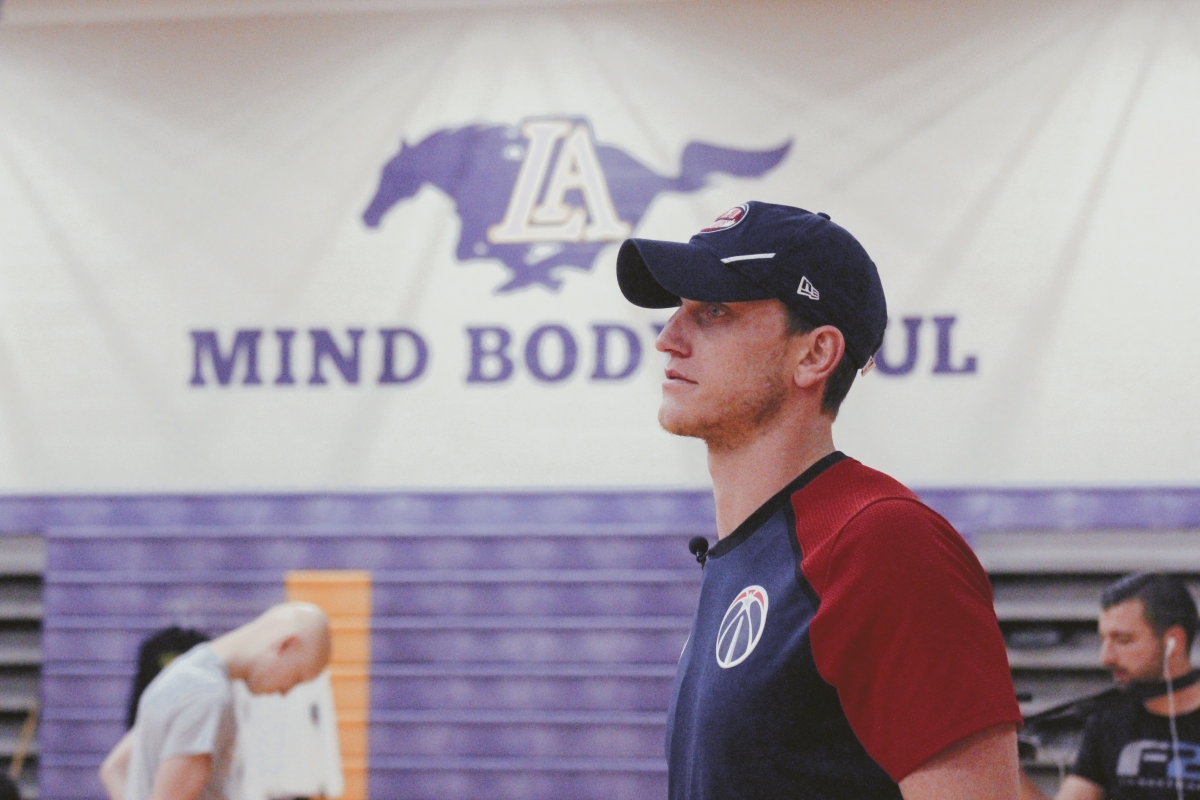 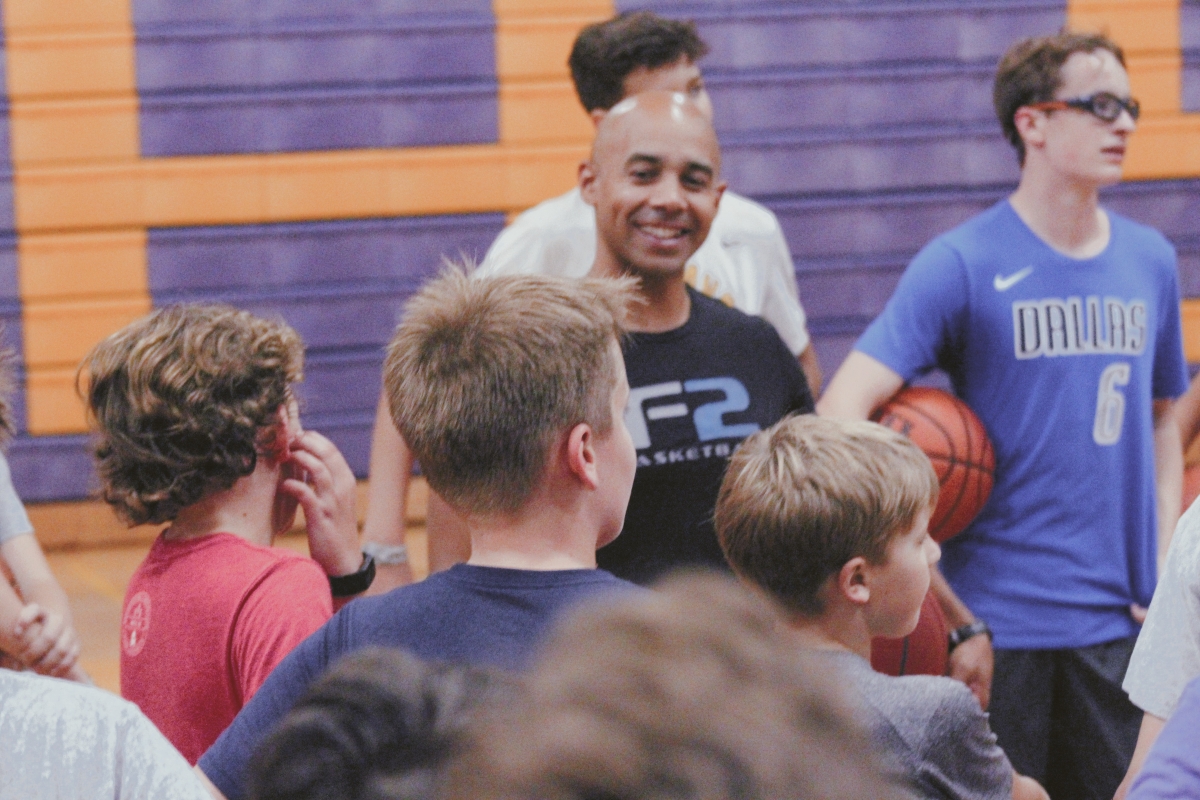 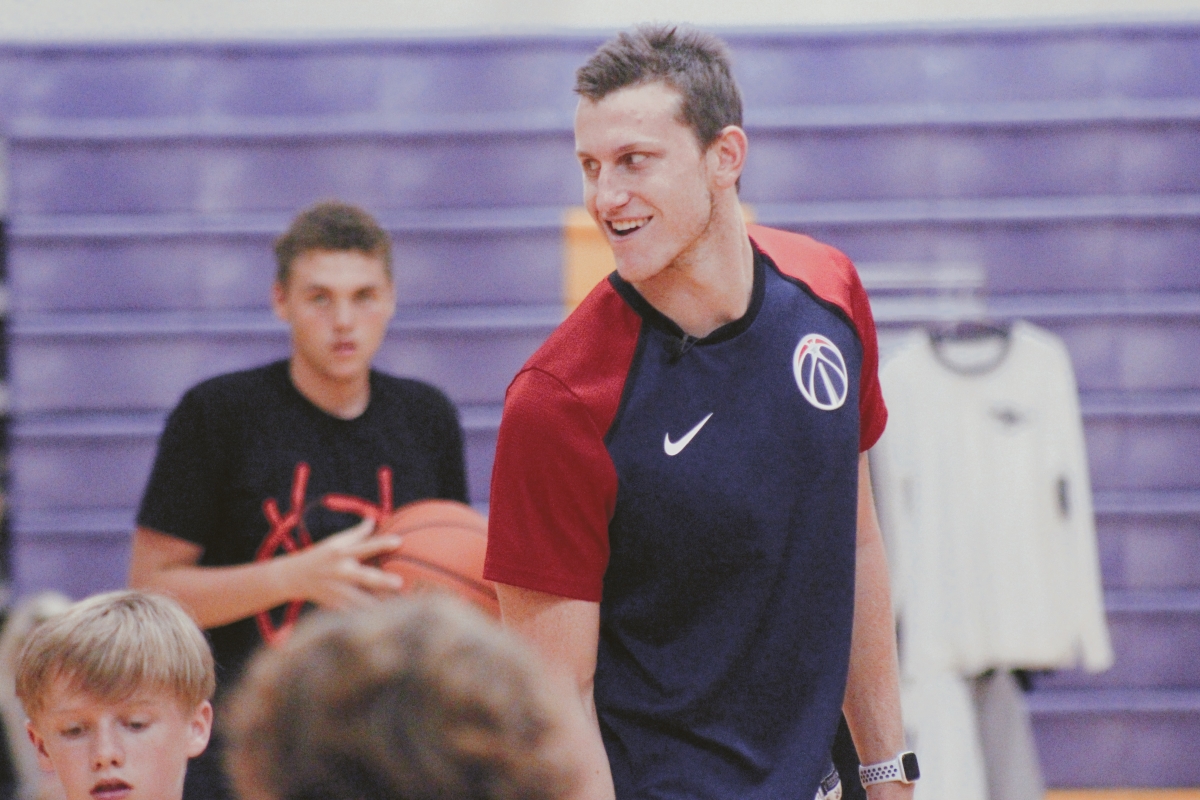 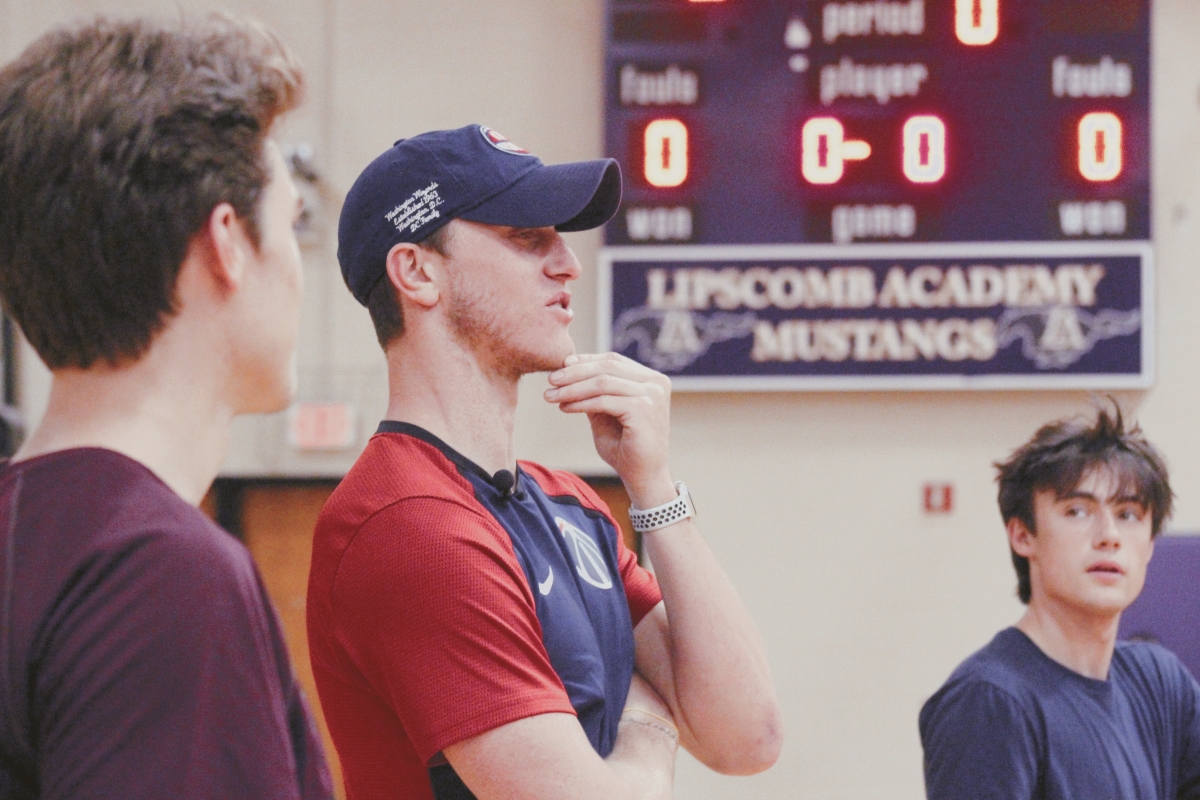 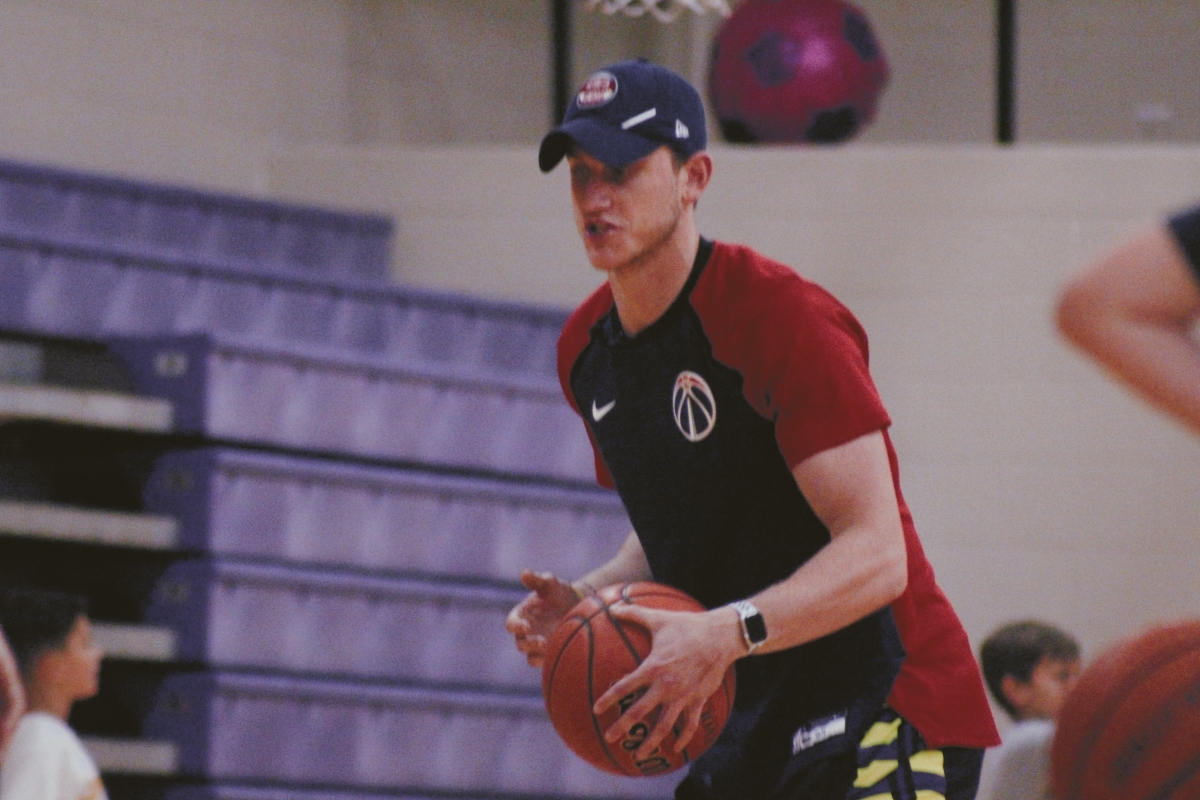 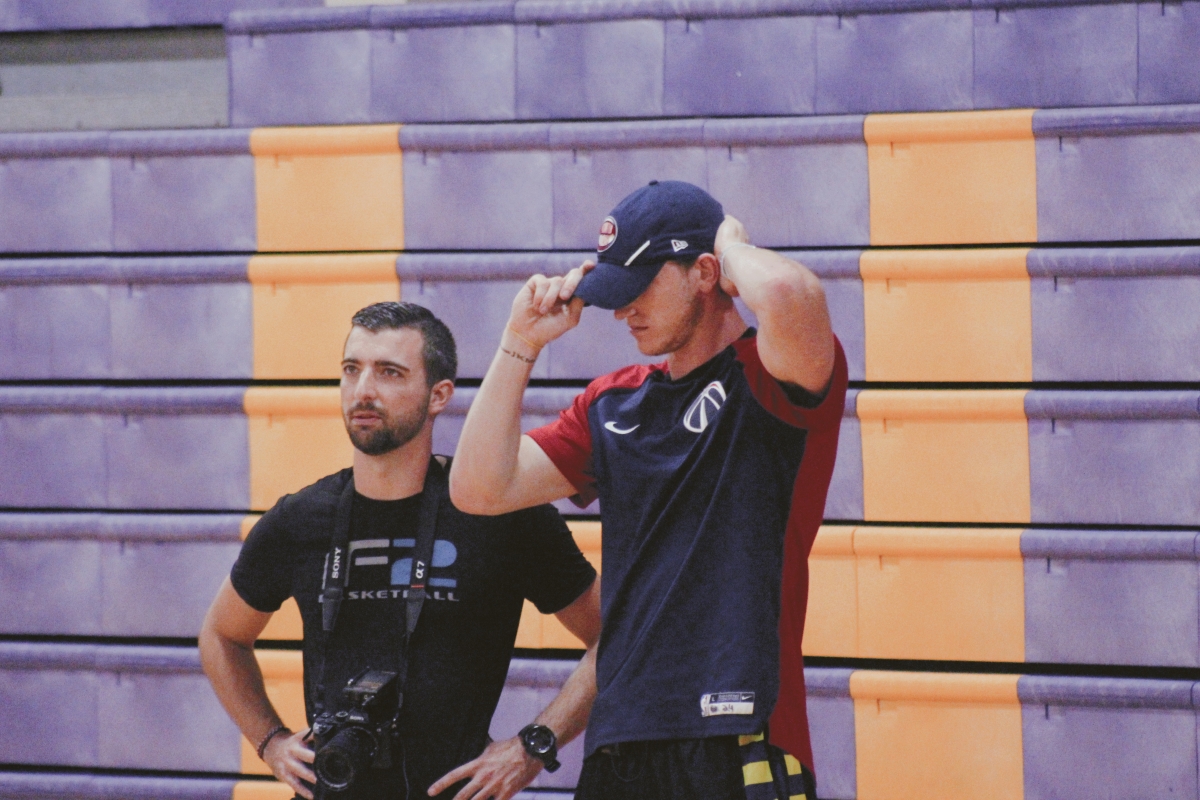 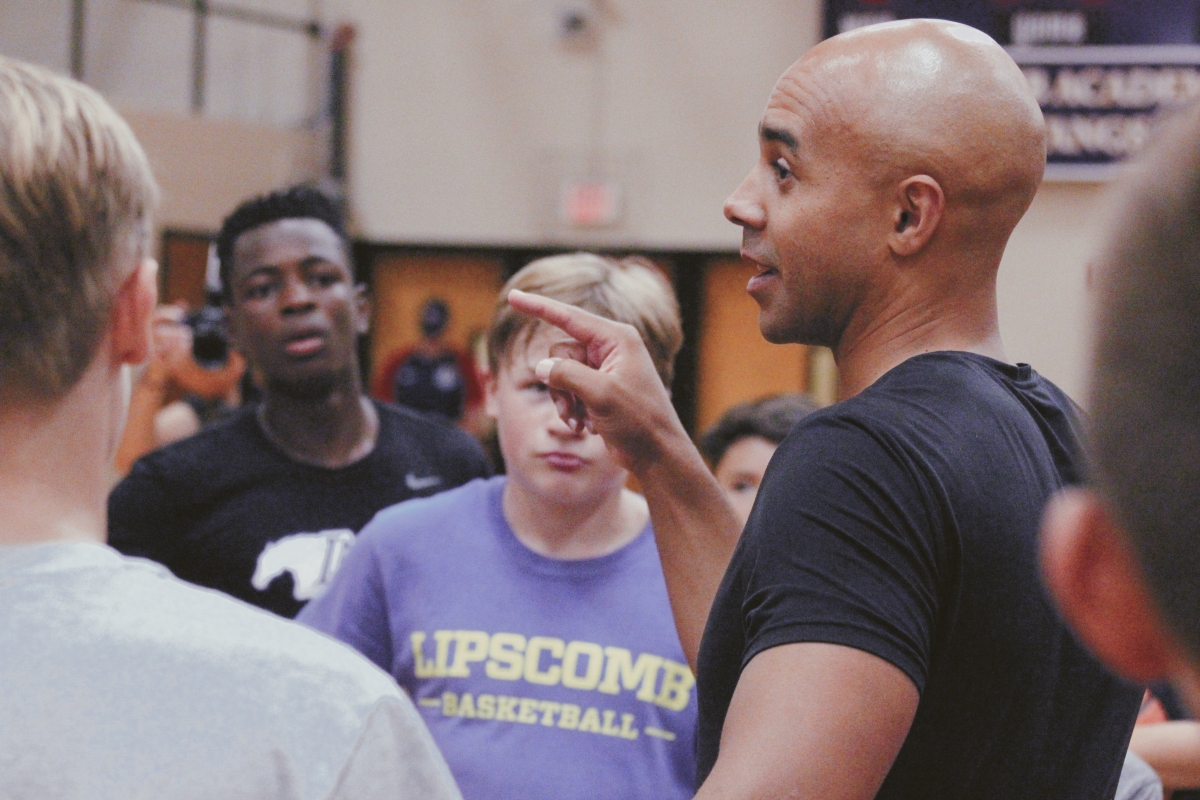 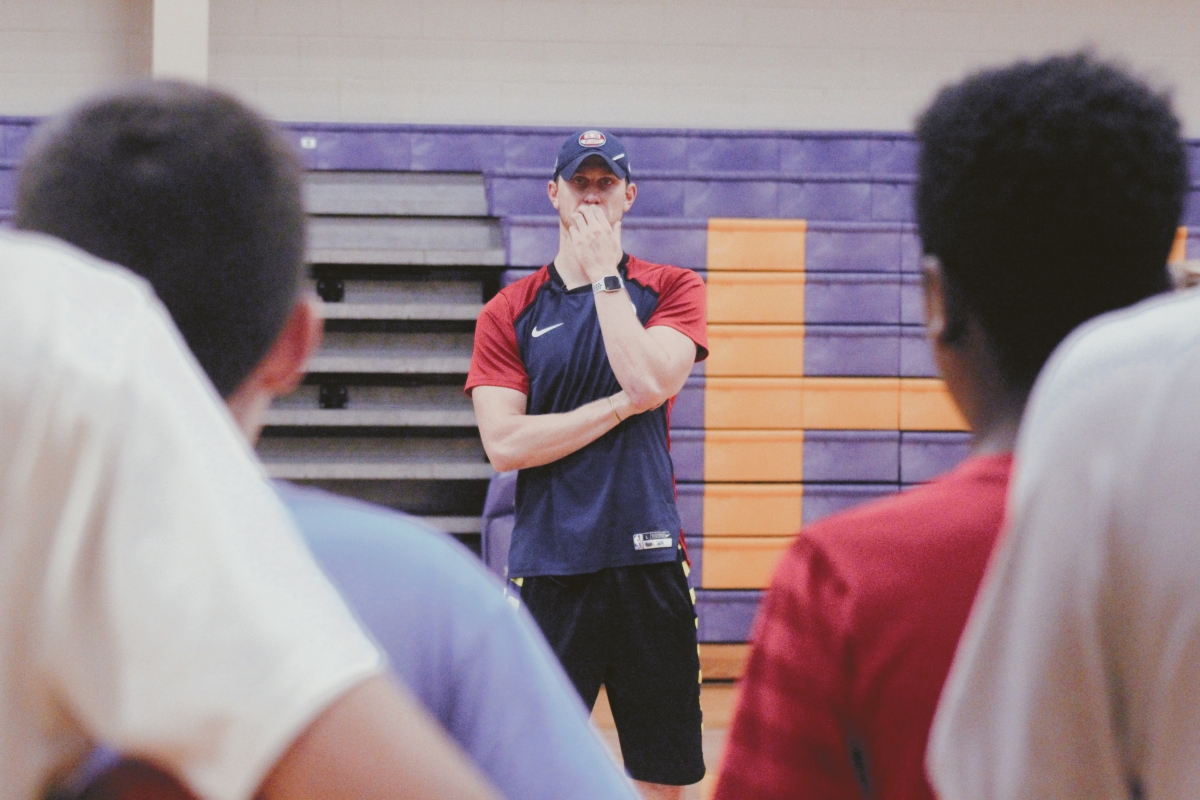 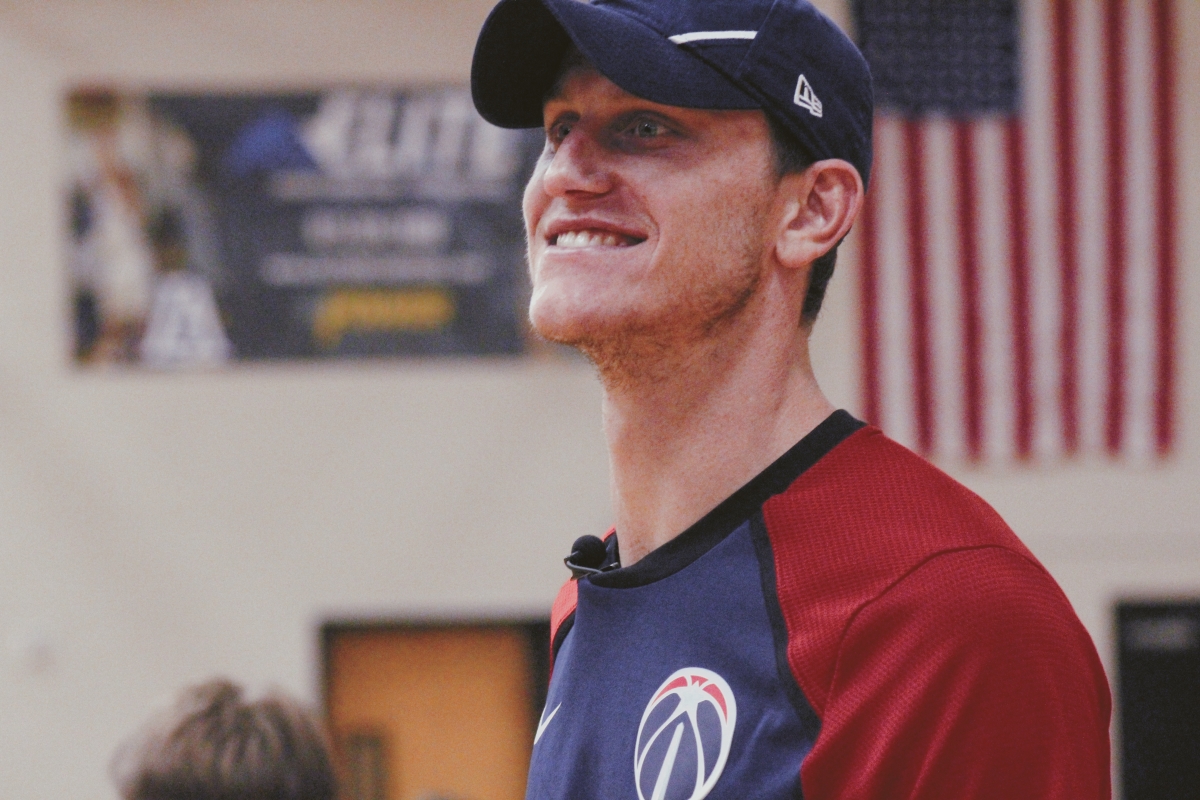 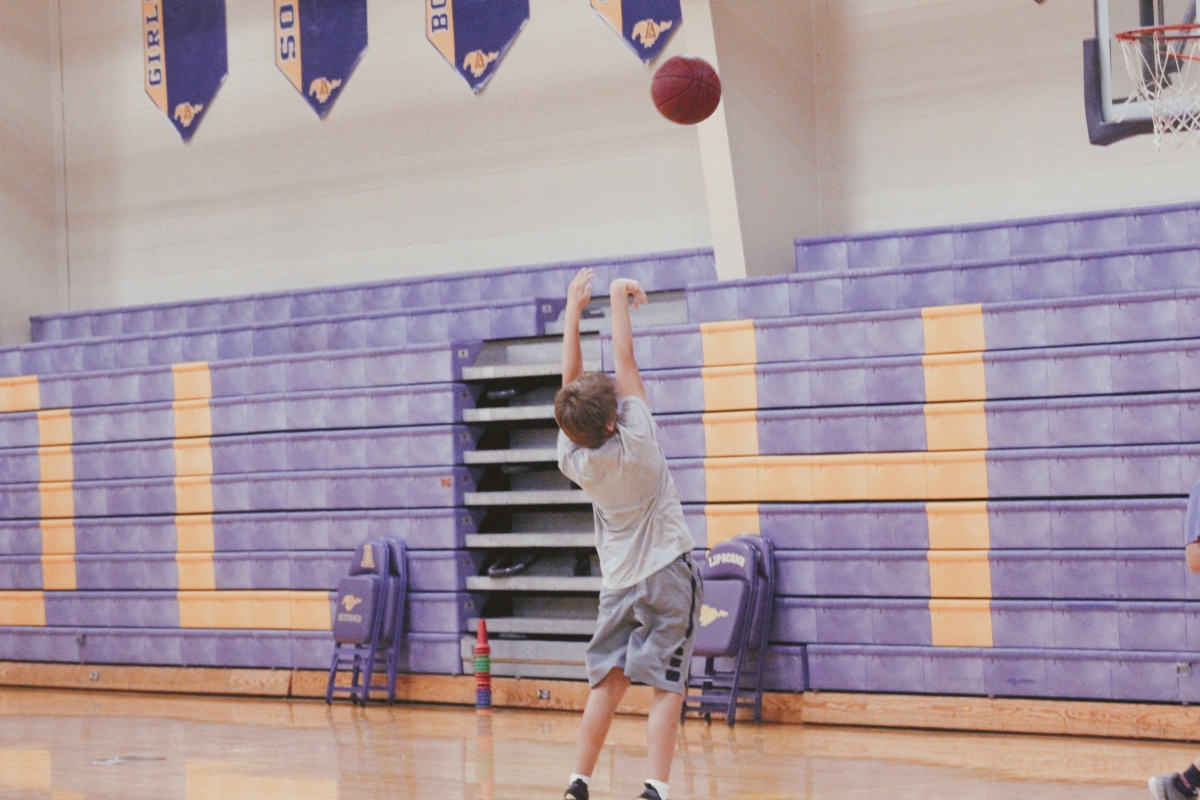 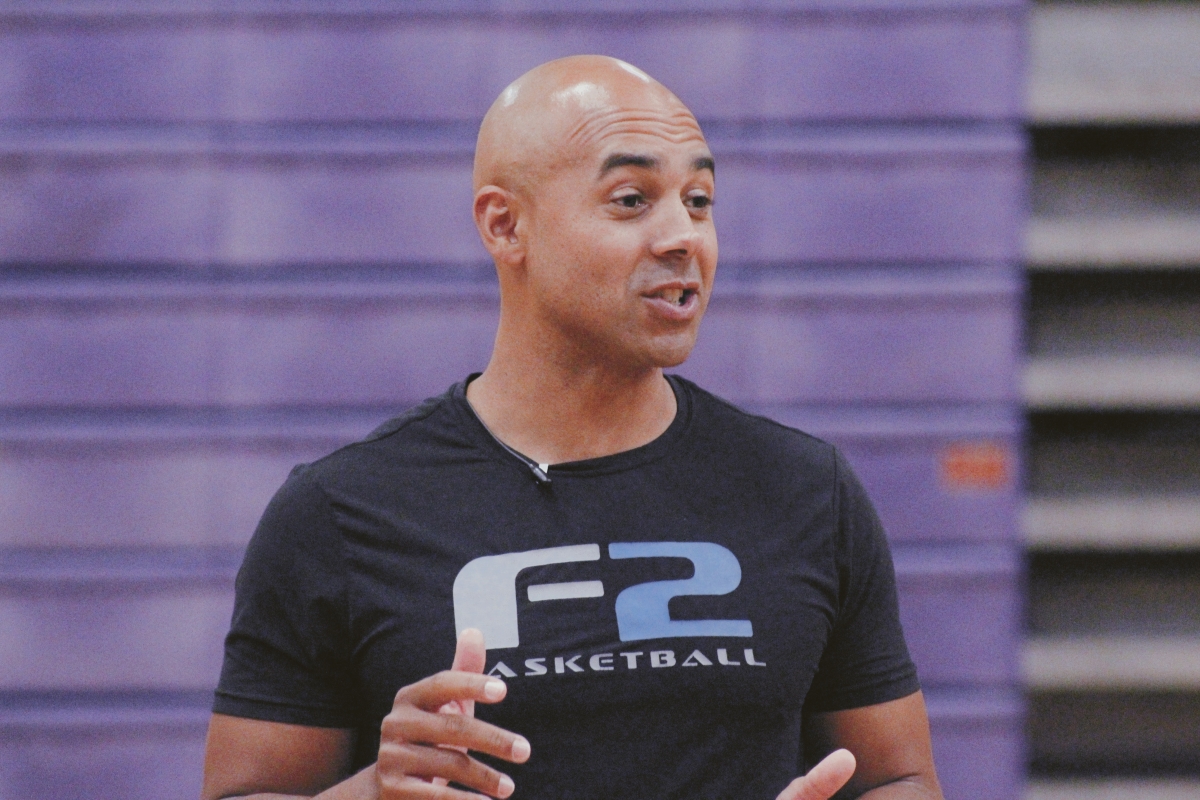 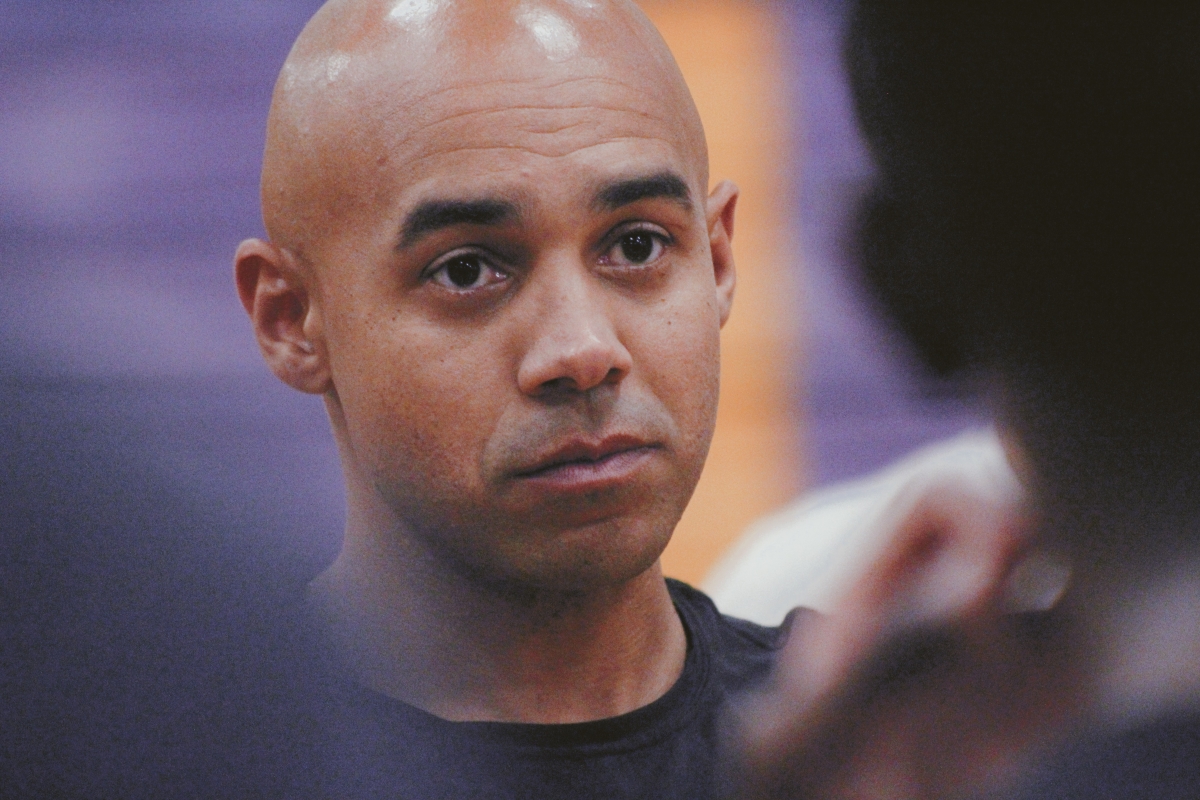 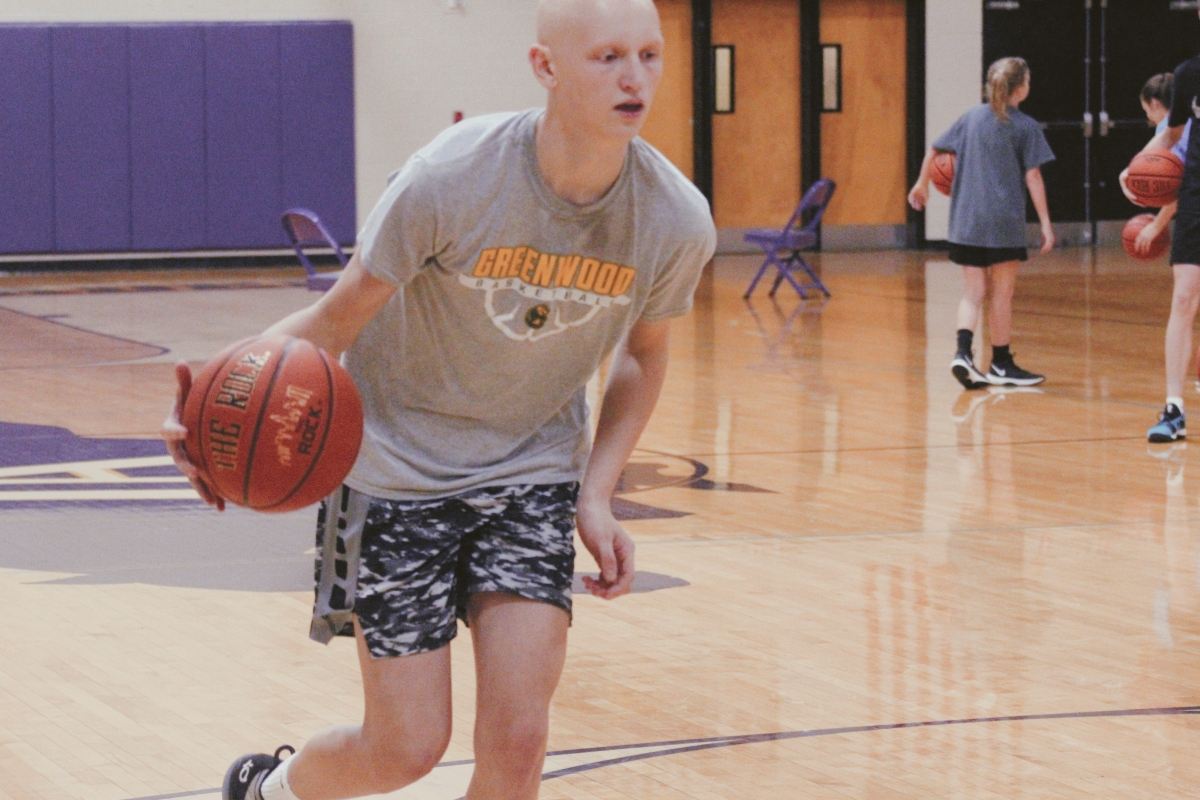 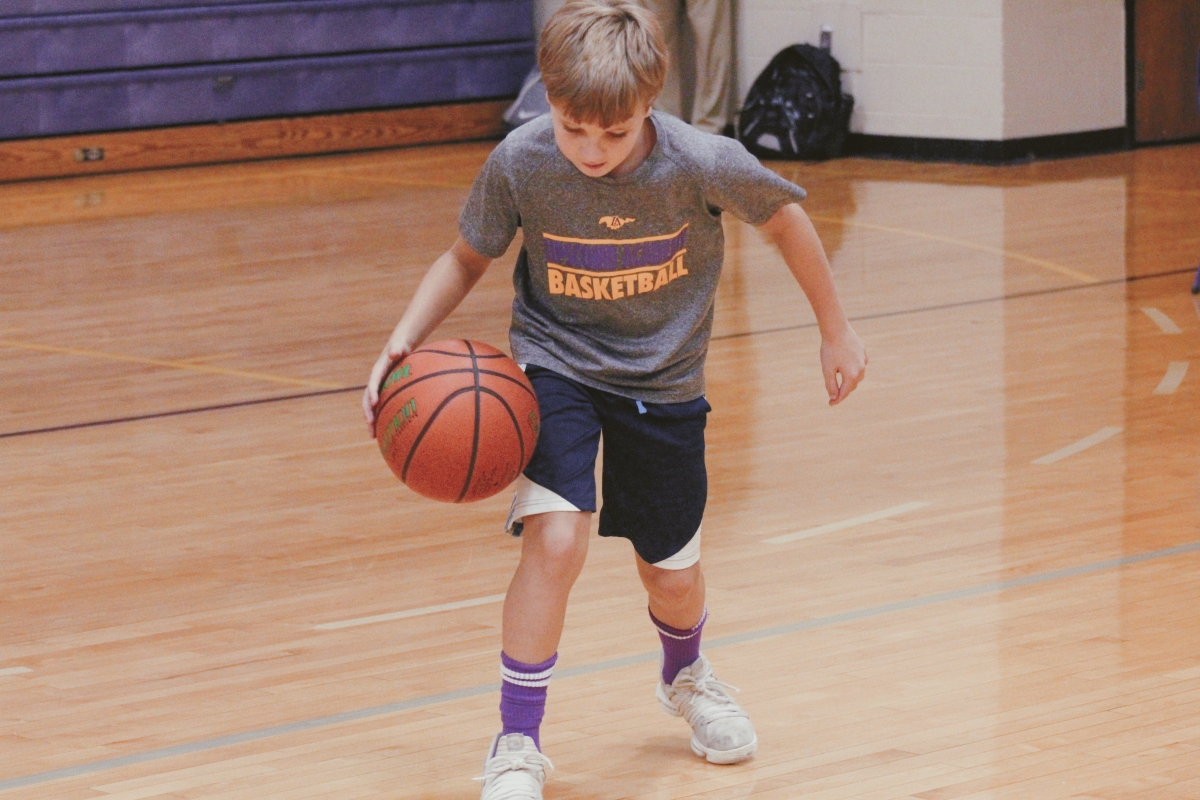 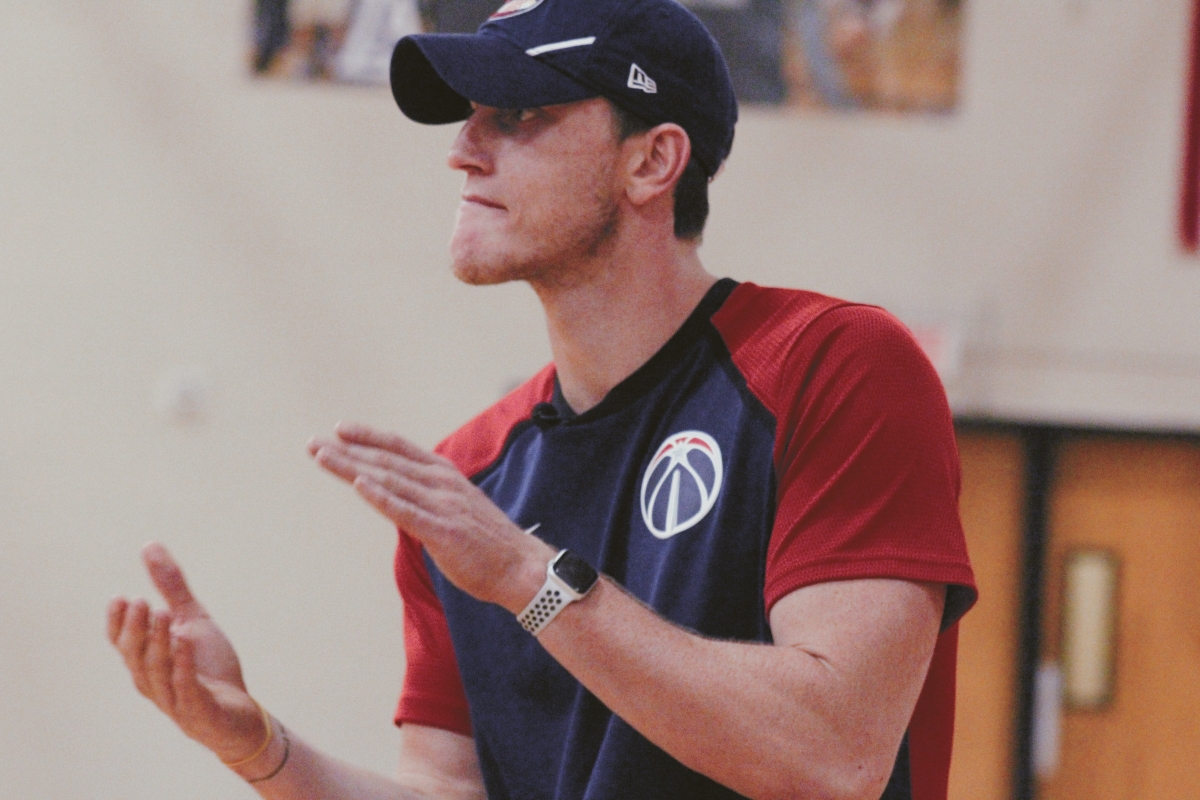 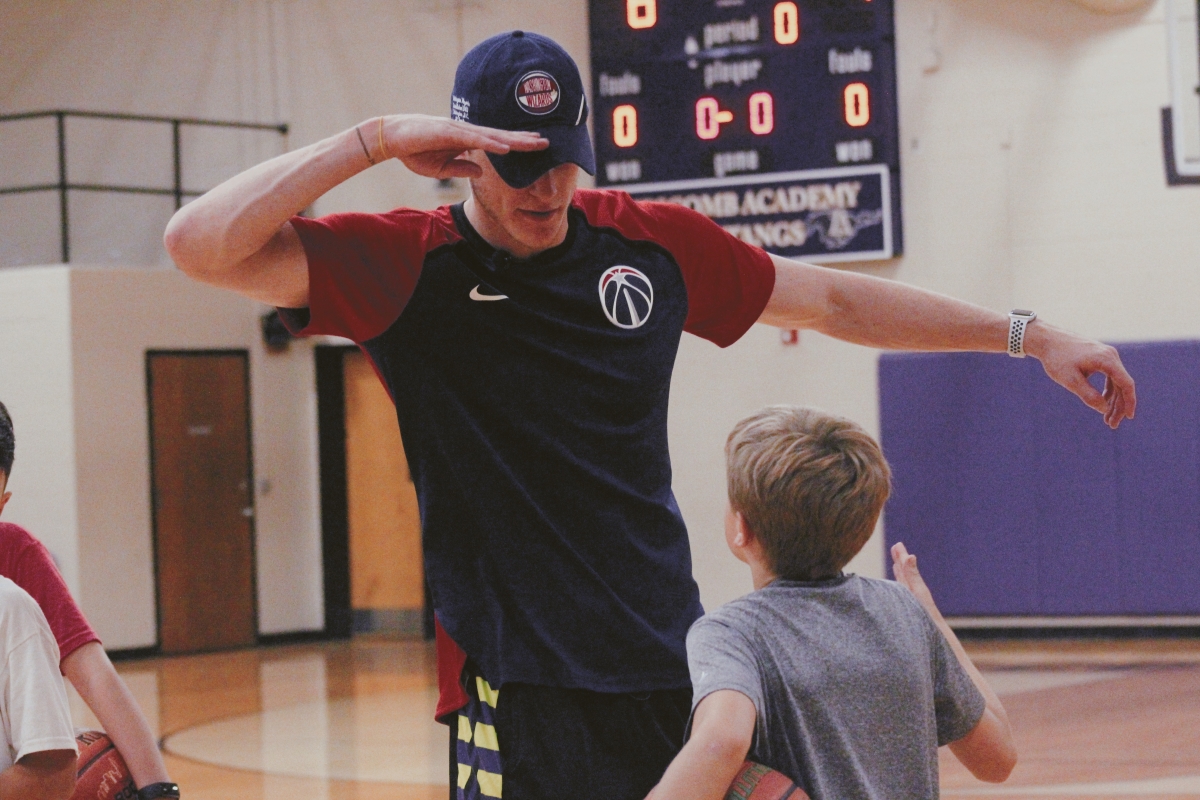