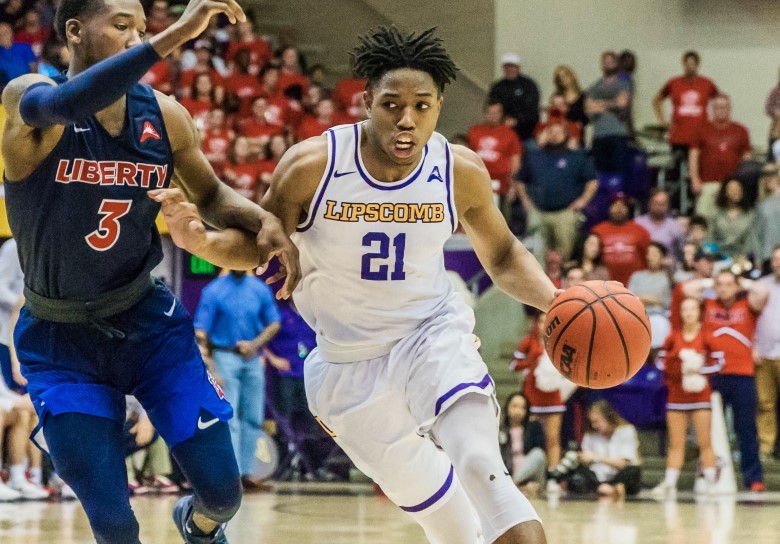 Lipscomb guard Kenny Cooper is transferring to Western Kentucky, the Hilltoppers announced in a release Wednesday.

Cooper entered his name in the transfer portal April 15, just five days after coach Casey Alexander bolted for the same job at Belmont. He then took an official visit to Bowling Green last weekend.

“We’re excited to have Kenny join our program,” WKU coach Rick Stansbury said. “He’s a high-character young man from a great family. He has the valuable ability to make players around him better, and he’ll bring a wealth of experience and toughness to our team.”

The loss of Cooper is a tough blow to an already-depleted Lipscomb roster, which is graduating five key seniors. He was set to be the team’s top returning player, having averaged 9.8 points, 4.5 assists and 3.5 rebounds per game this season.

Cooper is currently a junior with one year of eligibility remaining. Non-grad transfers typically have to sit one season before playing, but he plans to apply for an eligibility waiver from the NCAA.

New coach Lennie Acuff could look to the transfer portal to fill Cooper’s spot. Nearly 700 players from Division I schools were exploring transfer options as of last week.