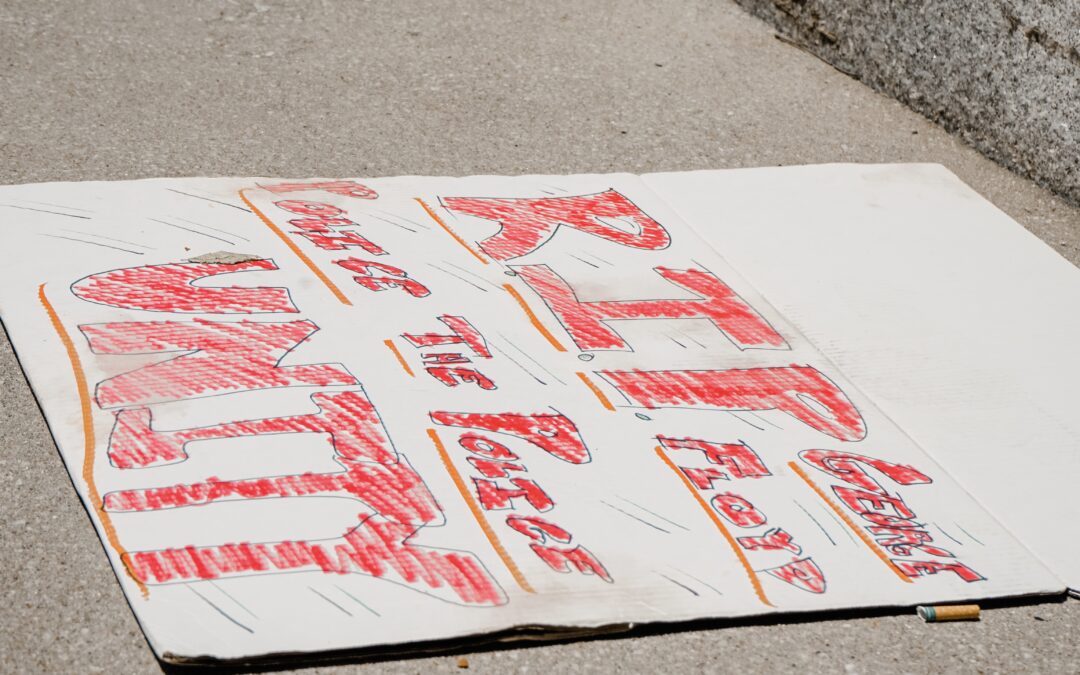 The killings of three black Americans — including the recent slaying of George Floyd, killed by a white Minneapolis police officer who kept his knee on his neck for almost nine minutes, until he was dead — are “tragic and inexcusable,” said Lipscomb President Randy Lowry.

Lowry addressed the Floyd case — the officer has been charged with murder and more charges are expected against the other three officers on the scene —  and the other two deadly racist incidents in an email to the Lipscomb community.

The killing of Floyd has led to demonstrations and rioting across the nation, including in Nashville, where a peaceful rally on Saturday was overshadowed by mob violence and arson of the Metro Courthouse and looting on Lower Broadway.  Downtown businesses continue on alert in case other incidents flare-up.

“I write to you this Monday evening with a sense of deep sadness as we respond to the tragic and inexcusable deaths of George Floyd, Ahmaud Arbery and Breonna Taylor,” Lowry said. “It follows recent similar instances when the lives of black Americans have been wrongfully taken revealing continuing injustice and inequality in our nation. The Lipscomb community stands clearly on the side of respect and love. We are completely intolerant of racial abuse and injustices for all.

“The Lipscomb community stands clearly on the side of respect and love,” he said. “We are completely intolerant of racial abuse and injustices for all.”

The death of Floyd came on the heels of two highly publicized killings of black people by authority figures.

Taylor, 26, an emergency room technician in Louisville, Kentucky, was shot at least eight times when  police used a battering ram to crash into her apartment, acting on a “drug tip.” After a confrontation the bullets from police began to fly.

Three men — including a retired law enforcement official — have been charged in connection with the death of Arbery, who was gunned down while jogging Feb. 23, in rural Brunswick, Georgia. Arbery, who was 25, was unarmed, and the men apparently chased him down and shot him to death.

Lowry’s email letter spoke to the general issue of racism that spurred the killings.

“I want the members of our community — students, faculty and staff — to know that while most of us have not walked the long and sometimes excruciating journey of black Americans and lack understanding of experienced racism, we will intently listen, and we want to join in deliberate conversations and meaningful responses,” he wrote. “Our work together can make the world better — for our community and others.

“Education has always held the promise of creating a more just and enlightened society. As a Christian university, we will engage in an even higher standard of human conduct; one defined by love, respect and sacrifice for each other. We recommit ourselves as a community to that end. We can do more, and we will do better.”

Photos of damage done to Nashville during protests were taken by Mckenzi Harris. 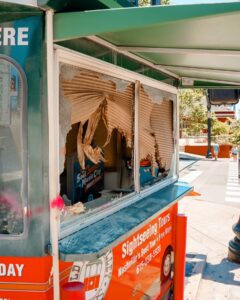 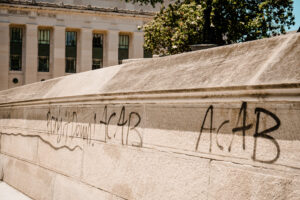 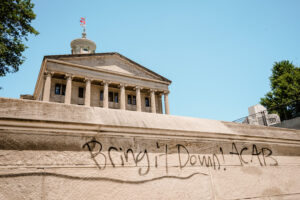 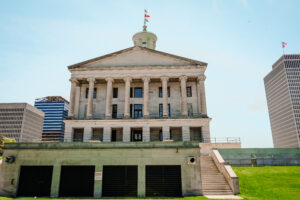 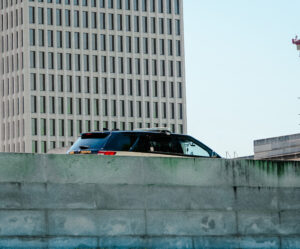 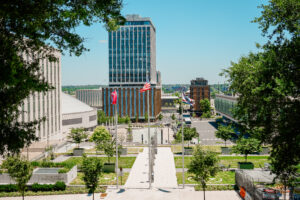 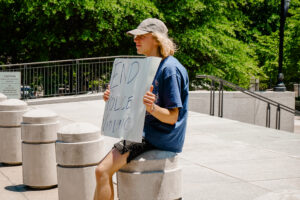 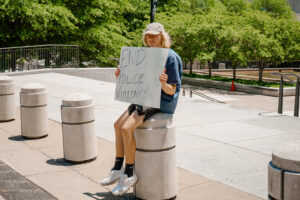 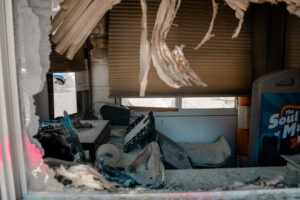 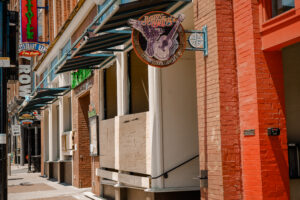 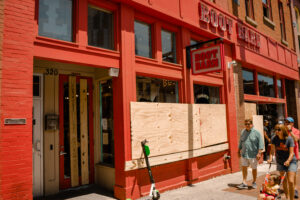 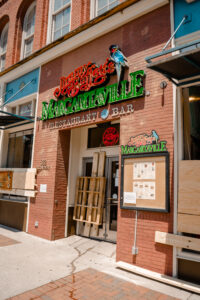 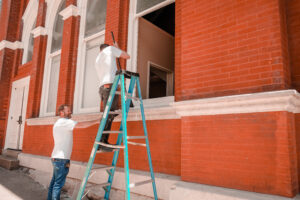 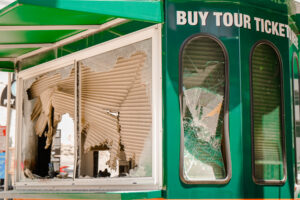 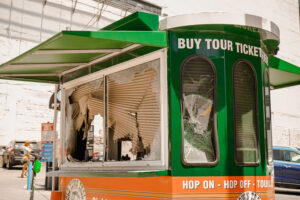 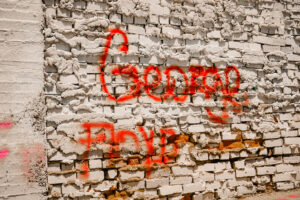 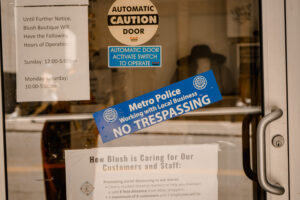 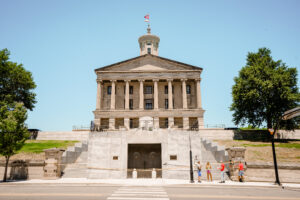 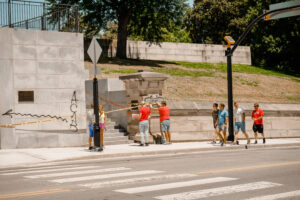 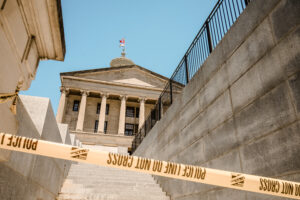 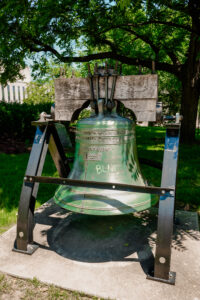 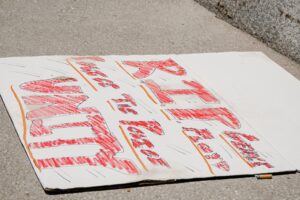 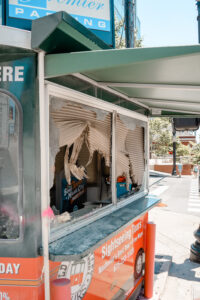