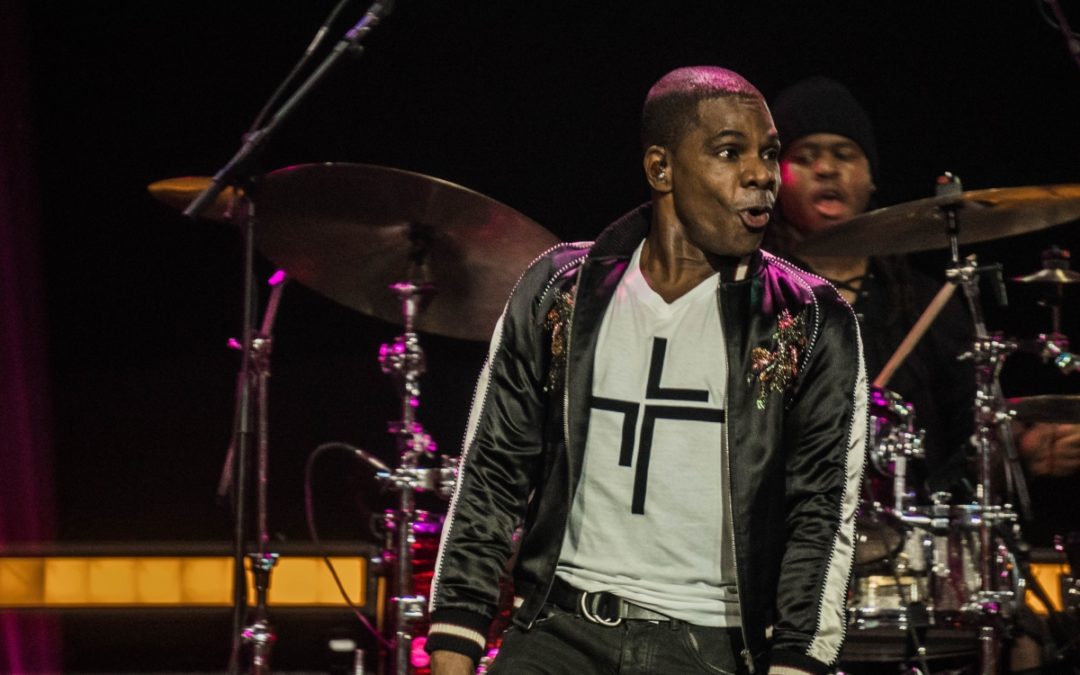 The GMA has responded by beginning a process to reconcile with Franklin and other stars who have announced support for him.

The GMA Dove Awards, an annual show that recognizes achievement in the Christian music industry, took place on Lipscomb University’s campus for the seventh consecutive year on Oct. 16.

Franklin’s boycott, that he announced early in November, is in response to the network removing comments during his Artist of the Year award acceptance speech. Franklin spoke of  the death of a 28-year-old black woman who died after a Fort Worth police officer shot through her window Oct. 12.

That moment, along with others, was edited out of the 50th Annual Dove Awards television broadcast.

In response, Franklin took to social media and posted a video calling for a boycott of the show. He said the ultimate goal of the boycott is “reconciliation and accountability.”

“It is important for those in charge to be informed,” he said. “Not only did they edit my speech, they edited the African-American experience.”

Franklin said that this isn’t the first time the GMAs have chosen to censor comments from an airing. In a 2016 acceptance speech, he asked for a similar prayer for the killings of Philando Castile and Walter Scott, two black men shot by white police officers. These comments were also edited out.

Fellow artists, including Michelle Williams of Destiny’s Child, Natalie Grant, Marvin Sapp, Tauren Wells, and over 20,000 fans have decided to stand in solidarity with Franklin. Dove Awards Hip-Hop Artist of the Year winner, Lecrae, released an Instagram video stating that he has also chosen to opt-out of future Dove Awards until the issue is resolved.

“Kirk and I have had some great offline conversations about this, and I was expecting something different,” he said in the video. “I was hoping to see more from the GMA Dove Awards… . So, that being said, I stand by my brother Kirk. Until [the Dove Awards] can sit down and have a conversation about these particular issues, I won’t be able to participate either.”

The Gospel Music Association released an apology email this week written by President Jackie Patillo to explain the edit:

“Due to our broadcast window, we had to significantly edit the Dove telecast to two hours, which aired Sunday, Oct. 20. In light of this, we understand that many were disappointed because there were so many memorable moments and noteworthy positions of acceptance speeches absent. We accept the responsibility of our error. Although completely unintentional, we understand it caused great harm and deeply wounded many in the African American and Gospel community. As well, it left a general perception that we are not concerned with key social issues that affect people of color.  It is not our intent to disregard or silence any of our artists, and we are deeply saddened by this perception and are committed to change this.

“Members of the GMA board and executives spoke with Kirk … to discuss solutions that we are currently working to implement moving forward.   We will be highlighting those initiatives at a future date. Joining our efforts, TBN has made the unedited version available on their VOD platform. You can watch it here. Additionally, all of our winners have received their full acceptance speeches to post and share on their platforms as desired.

“In recent years, we have worked hard to ensure that The Dove Awards stage is a platform that promotes unity and celebrates God’s diverse Kingdom. Our heart is to showcase that unity and the Gospel message to a broken and divided world.  Let us continue to strive to be a light in the darkness and come together to raise the banner of Jesus Christ.”