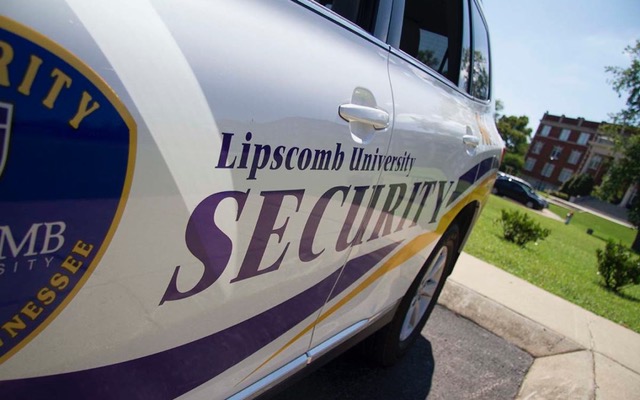 After last week’s deadly riot at the U.S. Capitol, Nashville police and Lipscomb Security are remaining vigilant for planned armed protests at Nashville’s Legislative Plaza. The Federal Bureau of Investigations warned of protests in all 50 state capitols from January 16 through at least January 20.

“Recent news stories have pointed to the potential for rallies surrounding the day of the inauguration, with Nashville being one of the places mentioned. There is no reason for alarm, but there is reason to be aware, as we have seen many rallies take negative turns over the last year,” said Lipscomb Security Executive Director Kyle Dickerson in an email to the student body Friday.

“If you find yourself needing to move about the city, we always encourage you to remain aware of your surroundings, travel with a friend or in groups when possible, and keep your cell phone charged and with you.”

Metro Police made the Metro Council aware of the specifically planned protests, in a memo shared via Twitter by Council Member Bob Mendes. The first potential protest, planned to occur Sunday, is called the “Tennessee Freedom Event”. In the memo, Police Chief John Drake shares this event is connected to a call for rallies at every state capitol in the country. Another planned protest is set to happen on Inauguration Day [Jan. 20], for what police describe as a “pro-Trump rally.”

<blockquote class=”twitter-tweet”><p lang=”en” dir=”ltr”>INBOX: Letter from Chief Drake to Metro Council about potential protests at the State Capitol. <br><br>Summary – no indication of imminent threat of violence, but MNPD will be monitoring. <a href=”https://t.co/sIqQ2eORJ3“>pic.twitter.com/sIqQ2eORJ3</a></p>&mdash; Bob Mendes (@mendesbob) <a href=”https://twitter.com/mendesbob/status/1348766412588908546?ref_src=twsrc%5Etfw“>January 11, 2021</a></blockquote> <script async src=”https://platform.twitter.com/widgets.js” charset=”utf-8″></script>

Lumination will continue to keep you updated with any protests and the upcoming inauguration.