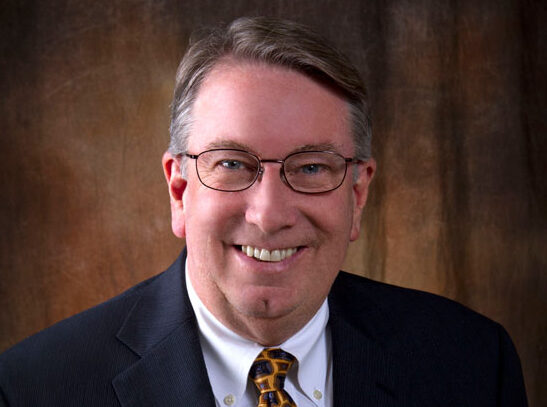 President Randy Lowry said an eye to the post-COVID future of the university played a big role in his decision to step aside and assume the role of chancellor after 16 years of heading Lipscomb University.

Lowry said his decision — originally announced February 6 — wasn’t made lightly. He added that family concerns also played a role in his decision.

“I’m not sure I want to at all,” Lowry said, when asked about his decision to step aside.

“Coming out of COVID, we’re gonna have to do some really important institutional planning,” he said. “And whoever does that — to think about how to make the institution for the future — needs to be here to lead that. And I’m not gonna be here to do that for another decade.”

He does take pride in what has been achieved during his time at the helm. “So many things that we set out to do, we’ve accomplished,” he said. “We soon will complete a $250 million campaign.

“I think we’ve either built or remodeled every single building except Sewell.

“We have a record enrollment. ”

“I noticed the other day — and I don’t know why it took so long to dawn on me — but I have nine grandchildren, and all nine were born while I’ve been president,” said Lowry. “And frankly I wanna be a good granddad.“

Lipscomb hasn’t had a chancellor in awhile, but the role is often held by the former president.

Lowry will be an ambassador and advocate for Lipscomb on some of the boards and committees the university is represented on.

“I look forward to three elements of that [role]. I’m on a number of boards both nationally and locally,” he said. “And the new president just doesn’t get automatically invited to take the Lipscomb seat just because it’s the Lipscomb seat.”

Concern and loyalty toward donors also will play a role in his role.

“I wanna make sure there is a generation of donors that are transitioned as well,” he said. “And the new president will want to do some of that, but it could mean millions and millions of dollars for us if that transition goes well.”

Lowry said he also plans to begin teaching in the college of leadership and business after his time as president is up. He will continue his presidency through to May or or until a replacement is found.