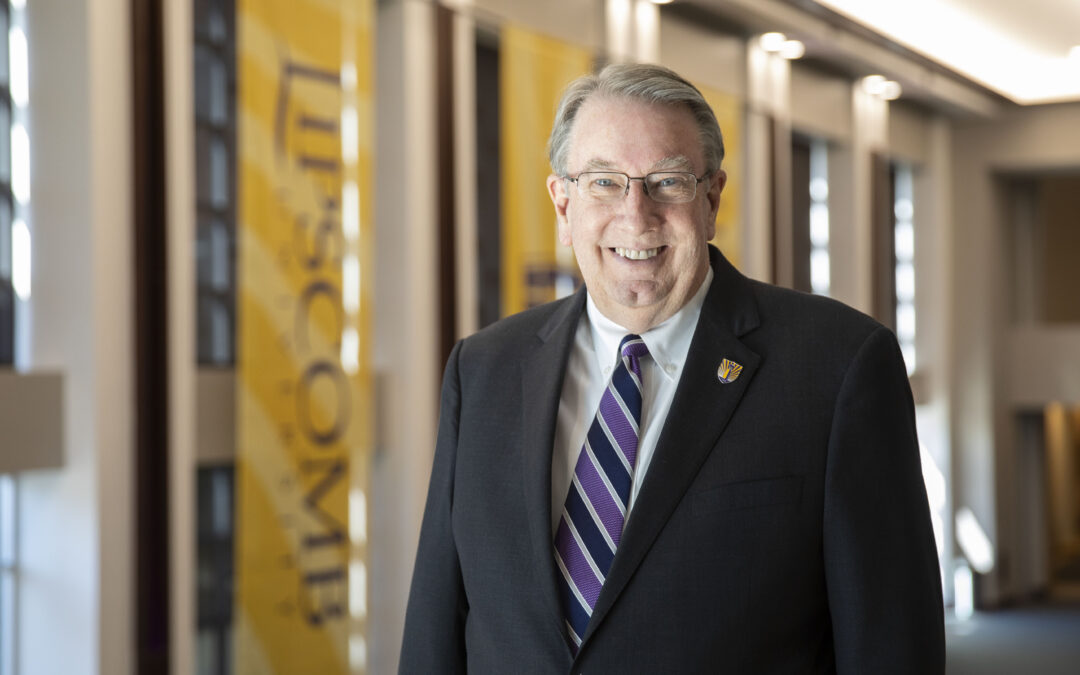 This morning president Lowry announced his departure from the role of President of Lipscomb University after 16 years.

While President Lowry and his wife Rhonda Lowry will still be around as the transition to chancellor will take place next semester.

In an email to the Lipscomb community, President Lowry shared the following.

“Earlier this morning at the Board of Trustees meeting, I officially announced that after 16 years as president of this exceptional institution, I will transition to the role of chancellor in the near future. I will remain as president through the summer until a successor is in place following a national search. At that time, Rhonda and I will take a sabbatical and we will return renewed and energized to continue to serve this institution.”

“The transition to chancellor is something we and the board have envisioned for a long time. While perhaps less familiar in our history, it is a common approach used by universities to capture the benefits of one’s presidential era and to continue that influence for the institution into the future.”

“I will also engage through my faculty appointment, and look forward to working with students in our College of Leadership & Public Service.”

President Lowry hopes that the transition will go smoothly and that his successor will be able to do more than even he was for the university.

“The greatest compliment to someone who has tried to lead is that those who come after can do even more.”

President Lowry will continue his presidency through to May of 2021.

“There is no greater privilege and honor than having served as your president over the last 16 years. I look forward to a strong finish to the spring semester and “graduating” with the May 2021 class at commencement! The greatest joy of a college president is ironically not the orientation of students as they first come to Lipscomb, but the graduation of our students as they leave our university. That is the tangible representation of our completing the mission we embrace.”