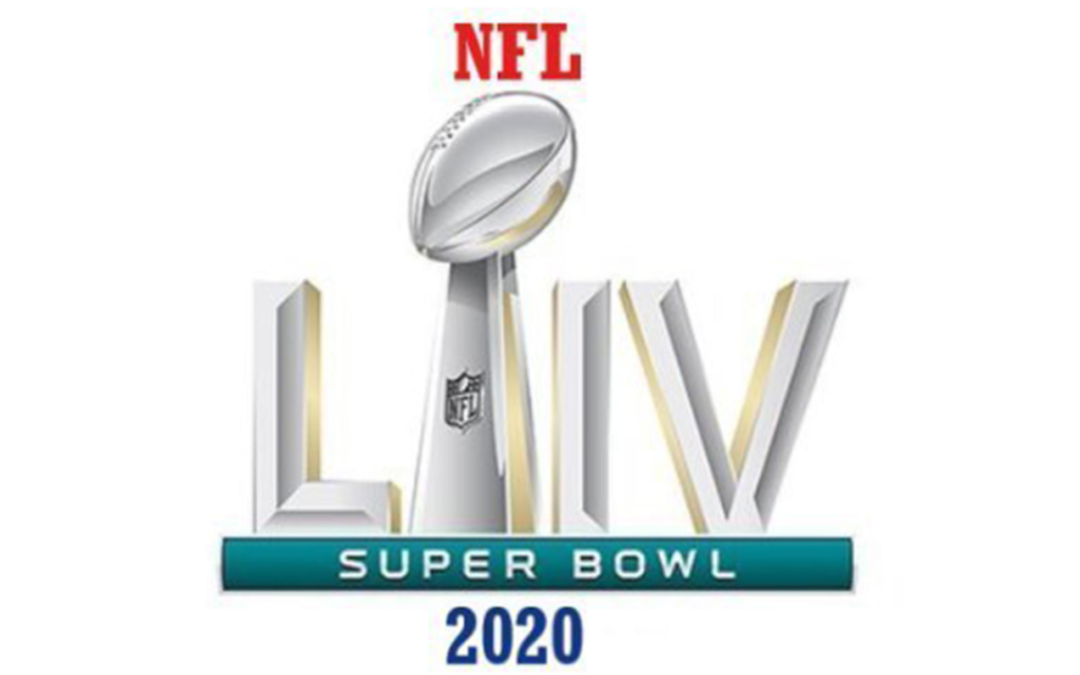 The Bison-filled cafeteria was particularly steaming with debate on Friday, in anticipation of the big game, Super Bowl LIV.

Super Bowl Sunday is an unofficial national holiday, and even those who don’t normally watch NFL games will be watching.

Elena Newton, a sophomore social work major, had a personal reason for predicting “The 49ers.” With a laugh, she explained her reasoning:  “Because I don’t like the Chiefs, since they knocked out the Titans. Also, they seem like the better team.”

Junior criminal justice major Cooper Blanchard was confident in his pick: “Even though he shredded the Titans…I think that (Kansas City second-year pro) Patrick Mahomes is going to go down as the greatest quarterback of all time with the most touchdown passes…maybe not yards…probably yards. But most touchdown passes of all time. And I think that they are going to beat the 49ers by more than 20 points.”

“Are you serious?” responded Newton, incredulously, at Blanchard’s pick: “No.”

The Chiefs, or at least Mahomes, seemed to have won over most of the students.

“I think the Kansas City Chiefs will win the Super Bowl because Tyreek Hill is the fastest player in the NFL,” said Tyler Irvin.

“I am rooting for the Chiefs to win the Super Bowl.” said sophomore Carly Mitchell

“I think the Chiefs are going to win,” said Tucker Hamar. “Patrick Mahomes…he’s just too good. You can’t stop him.”

“I’m rooting for the 49ers,” said Alex Newsome. “But really what it comes down to is whoever gets the lead first.

“Both teams are fast and like to get out of the gate early, and they love the big play. It’s gonna be a shootout with both offenses.” he said. “KC is super fast, but I think San Francisco can pull it off. Especially with Jimmy G (Garoppolo) behind center, He’s familiar with high-pressure situations since learning from Brady and his time in the playoffs.” (Before he arrived in San Francisco, Garoppolo was Tom Brady’s backup in two Super Bowl victories and netted a pair of rings.)

Regardless of who they are rooting for, all eyes will be toward the NFL this Sunday as Lipscomb Students watch the San Francisco 49ers and the Kansas City Chiefs battle it out for the biggest title in football: Super Bowl champions.

An on-campus viewing party will be held in the lobby of Sewell Hall for any students who are looking for a place to watch the big game.