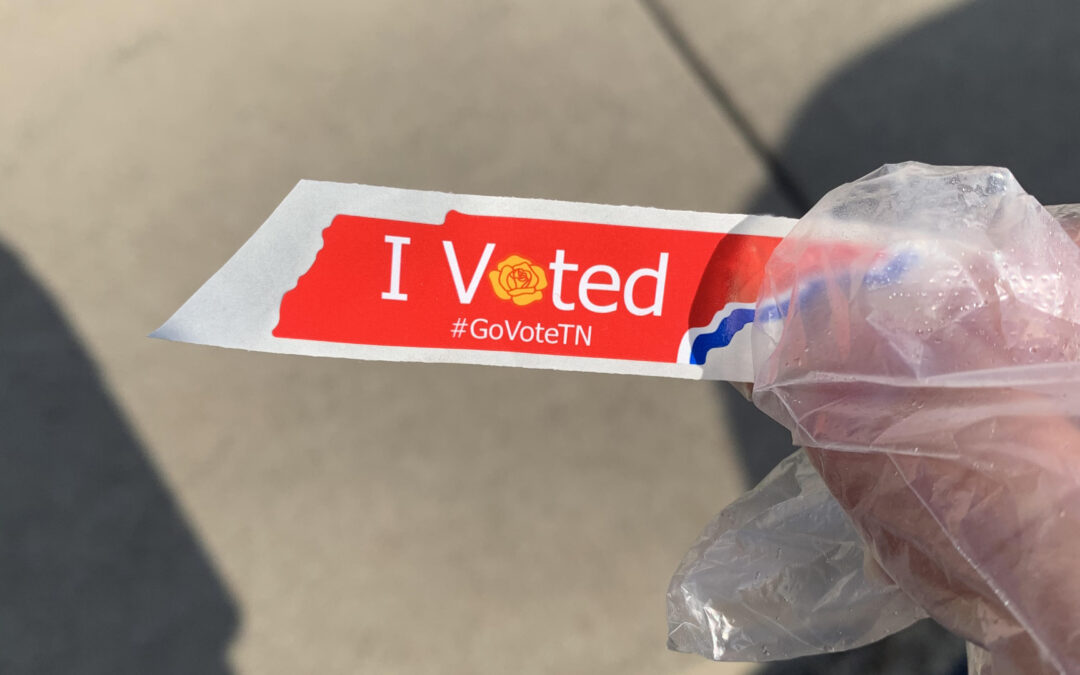 With the presidential election less than a month away, those who have the opportunity to vote need to understand the power they hold. We were all taught about voting to some extent in school, but with everything else going on, why does it really matter?

Heleena Kabtimer, a junior International Business Management major, said, “As a person of color and a woman, there’s so many times when voting in our history has not been provided to someone like me. Now that I can use my voice to vote in elections, all those people didn’t fight for me to not use it.”

Suffrage is a privilege, a time when people get to use their voice to stand up for what they believe in.

“Every town, city, and state is different and those who live there should have a say in what affects them every day,” Heffington said.

A common obstacle to first-time voters is not knowing how the voting process works. Kiana Rafiei, a junior Psychology major, thinks schools need to better prepare students to go out and vote.

“At my high school, we had voting workshops,” said Rafiei. “At other schools in my area, a lot of my friends didn’t even know the process, so it’s definitely something that needs to be worked on.”

Even with this year as a presidential election year, there is still a fear that not many eligible voters, especially young adults, will turn out.

“I am not as optimistic as I’d hope to be,” Rafiei said, especially because of conspiracy theories she’s seen going around.

This summer America saw courageous young people rallying around the Black Lives Matter movement and many other brave students increasingly finding their voices through social media platforms. Witnessing these actions has undoubtedly shown young adults that what they think, and what they vote for, does matter.

Kabtimer sums up what many people are feeling. “Now the rising generation has become more aware and involved in what our government is doing. Especially with the tension of this upcoming election and the pandemic, a lot of people will show up and use their voice. At least I hope.”