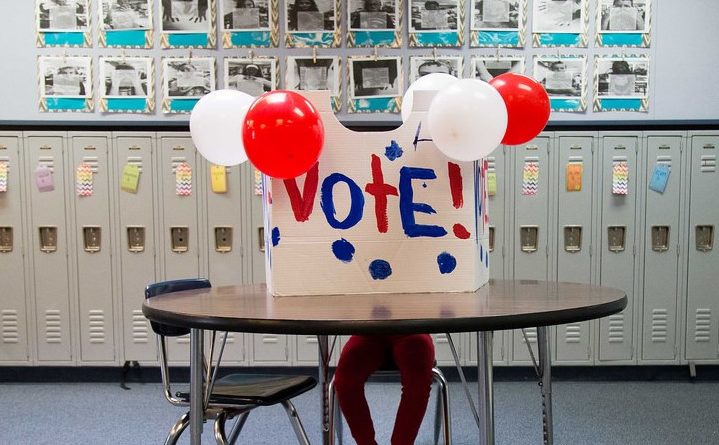 In an era of deadly pandemic-spurred social distancing and mandated hibernation, the 2020 presidential election seems to have been moved to the back burner.

Concern over how to best campaign for national and local elections amid a global pandemic has been the subject of debate among Democrats and Republicans.

Manny Sethi — a Republican first-time candidate running for Tennessee’s open Senate seat that’s being vacated by Sen. Lamar Alexander, who is retiring — said he misses the world of full-on rallies and public forums.

Sethi spoke with the Nashville Scene on the loss of person-to-person style campaigning due to the virus. “What we’re trying to do is recreate that feeling through these virtual town halls,” he is quoted as telling the Scene.

Virtual campaigning is becoming a popular solution for those running for office. Joe Biden — who is going to be the Democratic nominee after he overwhelmed Bernie Sanders on Super Tuesday, spurring the latter to drop out — has been implementing virtual roundtables via live streams.

Each of the “roundtables” cater to specific voter demographics. They also feature guests alongside Biden via remote video calls.

“In some ways, this is the world that every digital person in every digital story you’ve ever written has said would come,” Biden digital director Rob Flaherty told BuzzFeed News.

For President Trump, the halt on traditional campaigning is playing to his favor. As the sitting President, Trump’s coronavirus press conferences are broadcast daily and draw high ratings (averaging 8.5 million viewers).

What stands in Trump’s way is the coronavirus itself, the economic effects of COVID-19 have tanked a major element of Trump’s platform and his approach to handling the pandemic has become the spotlight of Biden campaign ads.

As November draws closer, conversations on alternative voting methods begin to take place as coronavirus continues to threaten American’s ability to hold in-person voting stations. Currently, Tennessee is one of 22 states that does not allow no-excuse absentee ballots.

Voters can only obtain an absentee ballot if he or she is going to be absent on Election Day, which could prevent some turnout if social distancing rules continue till November.

Other states and political parties are taking action to adjust election activities to prioritize the health of voters. Because of social distancing and virus worries, The Democrats announced they would be bumping back their July convention to mid-August.

Of those states, six have moved their primaries to June 2, which has become a newfound major date on the Democratic primary calendar due to it being one of the last dates available before the June 9 deadline set by the Democratic National Committee for States to hold their nominating contests.

The Republican National Convention is slated to continue its scheduled convention on August 24 in Charlotte, North Carolina.