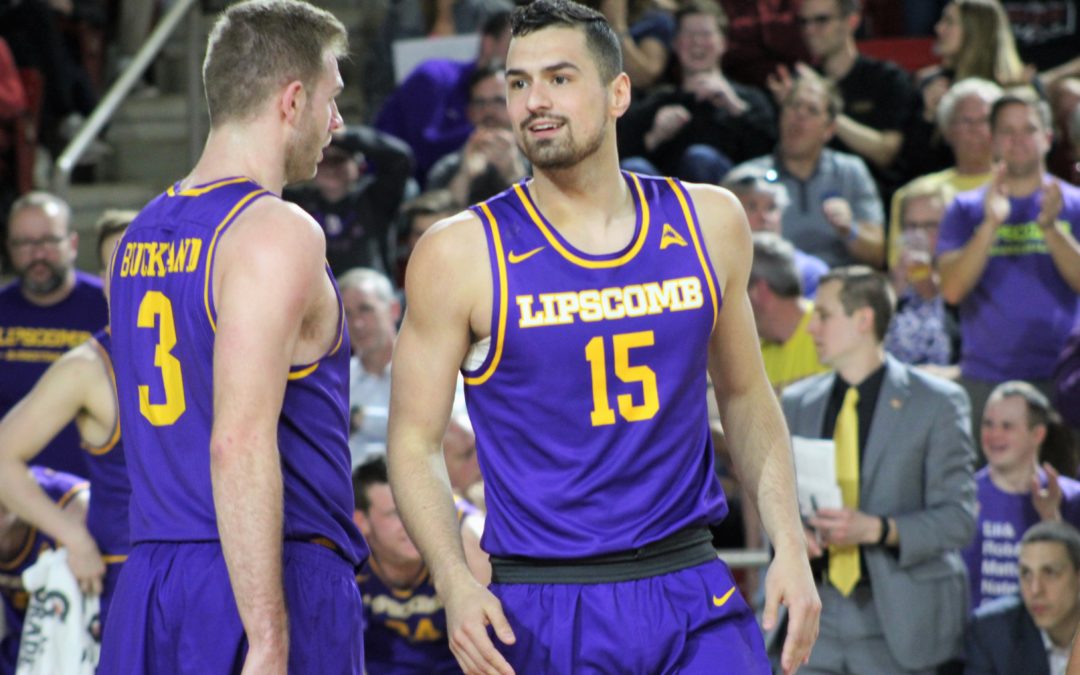 The Lipscomb men’s basketball team is heading back to North Carolina for the third time in the NIT.

North Carolina State beat Harvard 78-77 Sunday night to advance to the tournament quarterfinals. The Wolfpack will host the Bisons on Wednesday, March 27 in Reynolds Coliseum. Tipoff is set for 8 p.m. CT on ESPNU.

The winner of Wednesday’s battle will advance to the NIT Final Four, which will be played in New York City’s Madison Square Garden on April 2 and 4.

The Bisons also took down Davidson 89-81 in the first round last Tuesday. The team traveled to and from North Carolina on charter flights for both games.

Before escaping with a one-point win over the Crimson in the second round, NC State opened the NIT with an 84-78 victory over Hofstra on March 19.

The Wolfpack (24-11) narrowly missed the NCAA tournament despite finishing No. 32 in the NET rankings. The NCAA selection committee cited NC State’s 3-9 Quadrant 1 record as the main reason it was left out.

Tickets are $15 and can be requested by clicking HERE. Reynolds Coliseum seats just 5,600 fans, so tickets are expected to go quickly. The NC State-Harvard game was sold out Sunday night.