Lipscomb announces intent to return to campus for fall semester 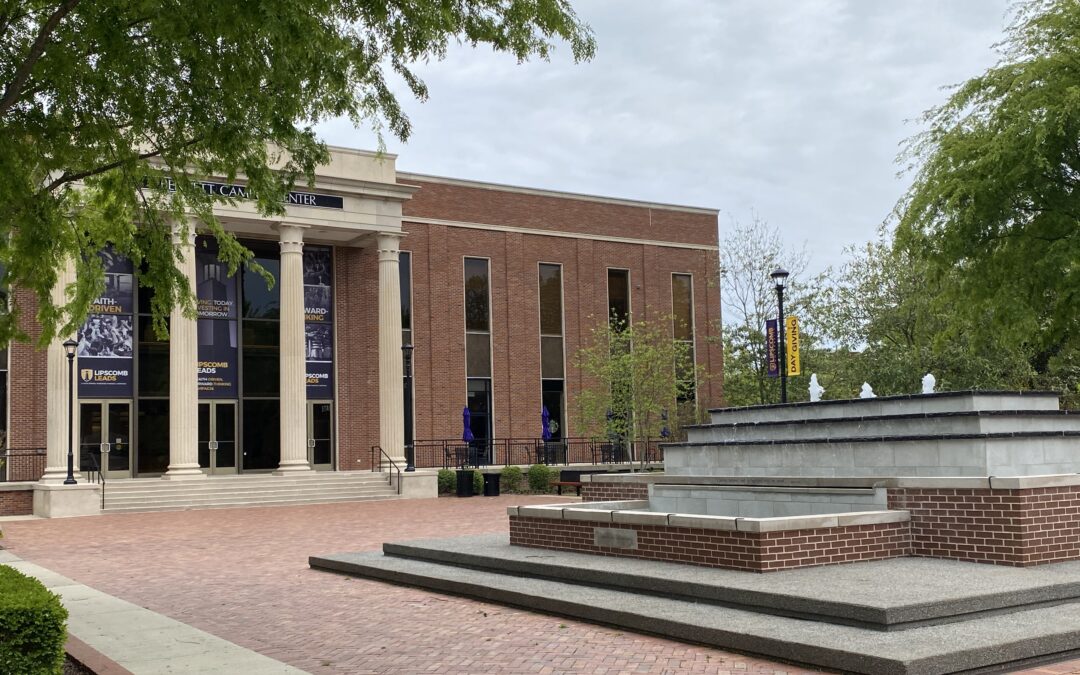 Ever since the close of the spring semester, uncertainty has been in the air over the slowly approaching fall semester.

Lipscomb announced its intention to move ahead on the fall semester; however, what that will look like depends on a variety of factors in the coming months.

“The challenge is really how do you figure out how to bring 1,500 people back and live in dorms two to a room and use a common bathroom down the hall and take care of those that might get sick along the way,” said President Randy Lowry in a video call to faculty on May 7.

A return to campus would come with potential adjustments, due to the spread of COVID-19 across the country.

“The No. 1 concern will be our health security,” said Lowry, announcing his intentions to appoint a new director of Health and Wellness.

Lipscomb follows in the steps of several other colleges and universities, each grappling with the impact of COVID-19.

“We also are planning to be able to open not just the middle of August, but also right after Labor Day, and also the first of October,” Lowry said.

“Students generally are not going to change their plans, especially if we have through the summer done all the things we’re trying to do to connect with them. They can tolerate three weeks online before we open the door.”

Another possible plan mentioned by Lowry was an early finish before Thanksgiving.

“Now, that may sound kind of screwy, but that’s a 12-week period of time,” Lowry said. “It’s essentially what a quarter would be in the other system. And that would keep students rolling.”

There are, of course, financial incentives to keep the campus open: “It cost us $500,000 a week to not be open,” Lowry said to faculty.

Several other Nashville-area universities have announced their intent to open for the fall semester, including Belmont and Vanderbilt.

Lowry did acknowledge this: “Every aspect of the university, if we open, will probably have some modification.”