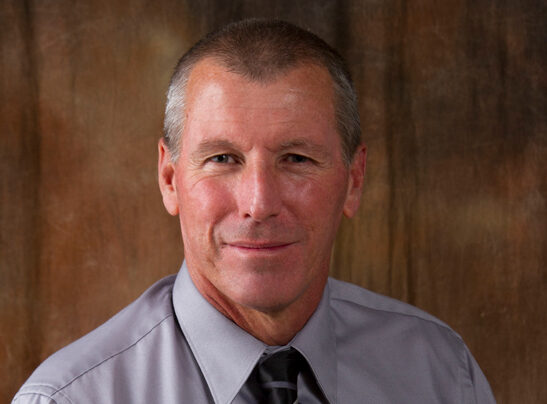 Lynn Griffith, professor of kinesiology in the College of Pharmacy & Health Sciences and a long-time coach at the university and the academy, died Saturday of “an apparent heart attack,” said university President Randy Lowry.

“The Lipscomb family is mourning the loss of Lynn Griffith. Lynn passed away earlier this morning,” said Lowry in a Saturday email to the Lipscomb community.

Griffith had served the university and the academy in academics and athletics for four decades.

Griffith joined the Lipscomb faculty in 1980 and served as the department chair of the former department of health and physical education, and he most recently taught courses in motor learning, kinesiology, mechanics of movement and coaching education.

“Beyond the profound loss, we celebrate with him a larger story,” Lowry said in an email to faculty. “It is the belief he claimed in a loving God and an eternal relationship with him. Even in this tragic moment, we share that hope.”

Griffith was the men’s tennis coach for 21 years and the NCAA D-1 Independent Men’s Coach of the Year in 2002.

Griffith also served as Lipscomb’s cross country coach from 1994-1999. He was also an assistant coach under Bison baseball coach Ken Dugan for several years and was a former assistant athletic director.

Lynn was most recently a coach at Lipscomb Academy, where he served as the head swim coach for the 2014, 2015 and 2016 seasons and as girls’ and boys’ tennis head coach for several years.

Griffith received his bachelor’s degree in 1976 from Lipscomb, where he was a member of the Bisons tennis team. He received master’s of science and doctor of arts degrees from Middle Tennessee State University. He and his family were passionate about international mission work, particularly in Haiti, according to the university.

“Our hearts and prayers go out to his family and the generations of students he coached and taught. His influence on young people will live on in their lives through his lessons on the court and in the classroom,” said Lowry in the email to faculty.

“I once heard it said that ‘we mourn deeply because we loved deeply.’ May the love for Lynn, his family and his part in our community allow us to endure the loss and be deeply grateful for his life.
“May God bless you, his faculty and staff colleagues, in this very difficult moment.”