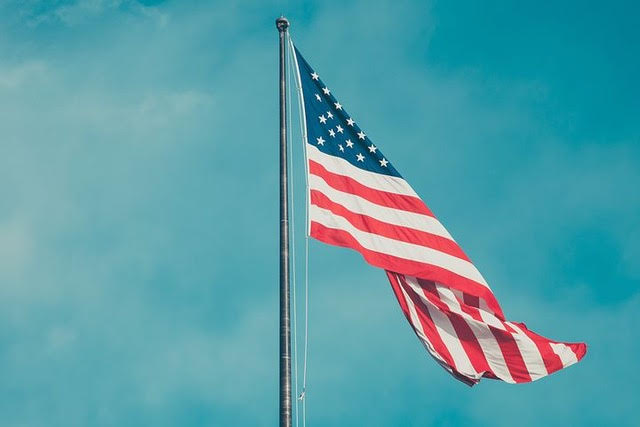 Tuesday night, Americans turned their eyes upon electoral maps and social media updates in order to catch a glimpse of the winner of the 2020 Presidential Election. However, a pandemic-caused increase in mail-in-ballots has led to uncertainty in certain swing states on who will take the victory.

Michigan, Wisconsin, Georgia and Pennsylvania are among “swing states” currently dominating headlines because of unreported ballots. However, what is clear is that this race will be far from a landslide for either candidate.

The close race will likely be decided in the coming week and could be legally disputed.

Wisconsin is currently favoring Biden, yet 5 percent of the vote has yet to be counted. However, the majority of those uncounted votes are from mail-in-ballots which have statistically favored democrats.

Michigan is currently favoring Biden, yet officials say it could be until Friday Nov. 6th for all ballots to be processed and counted.

Georgia is favoring Trump, but the race could come down to a number of votes and Georgia Democrats remain optimistic due to uncounted mail-in-ballots from blue counties.

Pennsylvania currently favors Trump, yet officials have held that it could take up to Nov. 6th for final numbers.

Nevada currently has only 67 percent of the vote in. The state went blue for Clinton in 2016, but Joe Biden currently maintains a lead of only 8 thousand votes.

Political science professor, Dr. Susan Haynes talked with us on the instance that a decision wasn’t made on election day.

One of the most concerning aspects of this election to Dr.Haynes and many others is the refusal of the people to accept the results of the electoral college.

Dr. Haynes expressed her concern saying, “I think that there is anticipation that the people can not just dislike the verdict, the reason that this election is particularly unique is that it’s not simply framed as not liking the results, but instead not accepting them and that is something very unique this time around.”

“Not accepting the results, or not having faith in the electoral system, or in the democratic system in terms of peaceful transitions of power, I am worried about that.”

“My plea is that people kind of understand how often they can have a voice in so many other areas that this isn’t soul-crushing. And also, at Lipscomb, I have the ability to tell people that we have a higher authority we look to.”