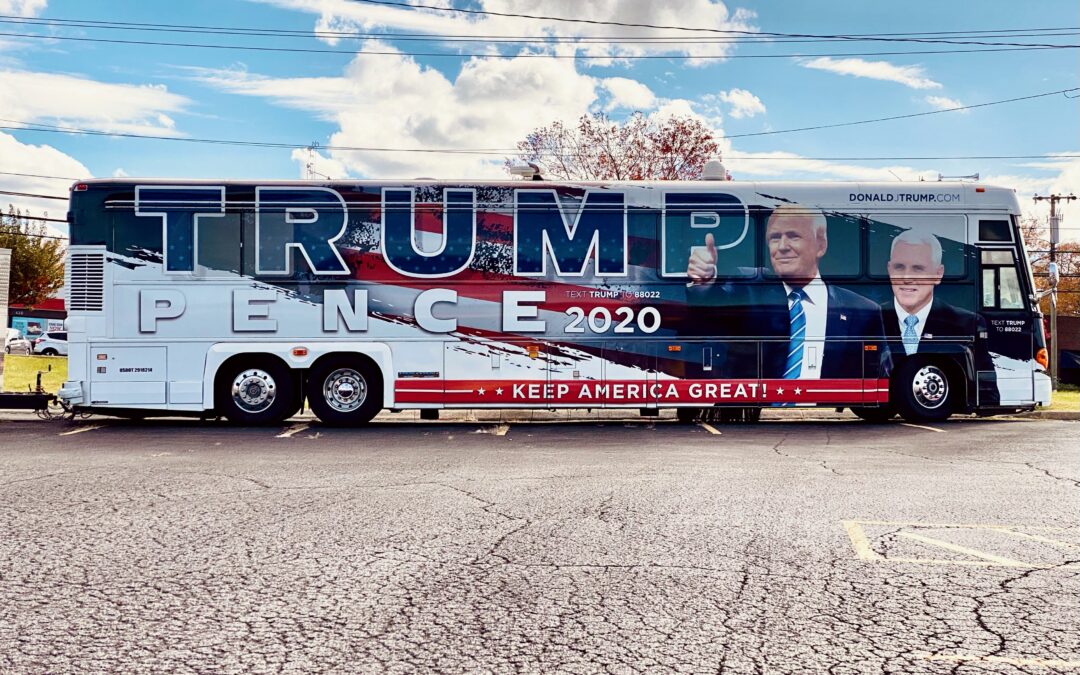 For many across the world, the 2020 presidential election has come to a close. After former Vice President Joe Biden was called as the projected winner last Saturday morning, his supporters rejoiced in the streets. Since then, many world and religious leaders have acknowledged Biden’s victory, yet current President Trump has not yet conceded and is exploring legal avenues to hold onto the presidency.

“I mean it’s a pretty complicated issue but there were over 300 lawsuits that were filed prior to election day. Those kind of ran the gamut, but mostly the concerns were in regard to the changing rules surrounding elections, the presidential election obviously specifically,” said Dr. Susan Haynes of Lipscomb’s political science department.

“Basically, the efforts that states were making, and the changes that they were making in light of the pandemic really faced a lot of legal scrutiny.”

Last Saturday, President Trump’s lawyer Rudy Giuliani stood before the later viral backdrop of Four Seasons Total Landscaping to claim [without current evidence] that Joe Biden’s victory in Pennsylvania was due to voter fraud. The conversation of voter fraud is a huge proponent of Trump’s argument against current election results, yet currently, there remain substantial claims.

“At this point, there has not been evidence of systematic fraud,” says Haynes on the allegations “I think that what’s being reported right now is pretty idiosyncratic and singular. However, I do know that in Georgia the margin at least as of yesterday was 7000 votes and the Governor wants to have a manual recount.”

“Those types of efforts are done because the idea is that the manual recount is kind of one of the most surefire ways to try to identify voter fraud… but right now what’s being reported and things like that are more systematic or more singular instances.”

For those seeking an ending to the election cycle, Haynes explains “there’s this thing called a safe harbor day within federal election law, it’s December 8th. States are not bound to certify their results by that date. However, so many states normally do. A lot of the chaos that people are kind of witnessing is straight-up structural constitutional chaos that is meant to be that way and states are allowed to have completely different election rules.”

Another upcoming date is the meeting of the electoral college on the second Wednesday of December, which is when Biden could most likely be certified as President-Elect. The idea of faithless electors [those who vote against state results] is possible but unlikely according to Haynes. “There was a Supreme Court case, I believe it was last year, where lots of states had faithless electors laws meaning there’s actually penalty for being a faithless elector. So those are kind of bound,” said Haynes.

“We don’t actually have a right to vote for the president, we vote for electors, and the state has tied those electors to the popular vote, but that’s what the state has done there’s no constitutional requirement that they do that…it’s unlikely because of the backlash that would likely ensue, but it is you know it’s worth mentioning that it’s a possibility and it is not unconstitutional.”