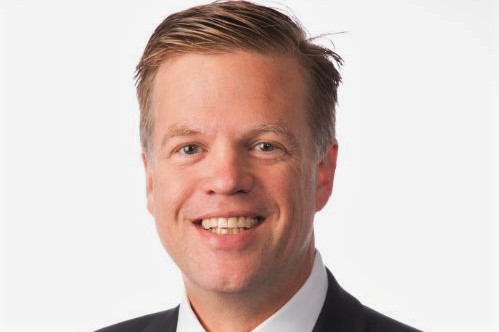 “A big for part for me in taking over the job is that I felt like we needed someone that had been here,” Acuff said. “The more I talked to people, there was no doubt that Roger Idstrom needed to be a part of our staff.

“Roger’s a good man and a really good basketball coach, and he’s had an awful lot to do with [Lipscomb’s] success. I really thought he’d make our transition a lot smoother.”

Idstrom served as Lipscomb’s interim coach after Casey Alexander departed for Belmont. He talked with recruits, worked on next year’s schedule and kept tabs on the players, even while his own future was up in the air.

“Yeah it’s crazy, and it’s been stressful,” he said. “It’s probably been more stressful for my wife and family, just the unknown part of it. But really for me, it’s been focusing on the day-to-day of this program and making sure that our guys are doing what they need to be doing in the classroom.”

“Roger’s my man. I love him. He’s one of the main reasons that I came here,” Buckland said. “He’s like a father to me. The fact that Lennie is keeping him says a lot about Idstrom and who he is.”

The rest of the coaching staff is still to be determined, although Acuff said he’s going to “work really hard to have a great staff.”

On the roster side, Idstrom said he does not anticipate any more player departures. Junior guard Kenny Cooper transferred to Western Kentucky earlier this week.

“Don’t foresee any changes there,” Idstrom said. “[The team] has been nervous for three weeks just wondering, ‘who is our leader gonna be?’ And they really gravitated toward Coach Acuff when he walked in the door and shared who he was and where he wanted the program to go.”